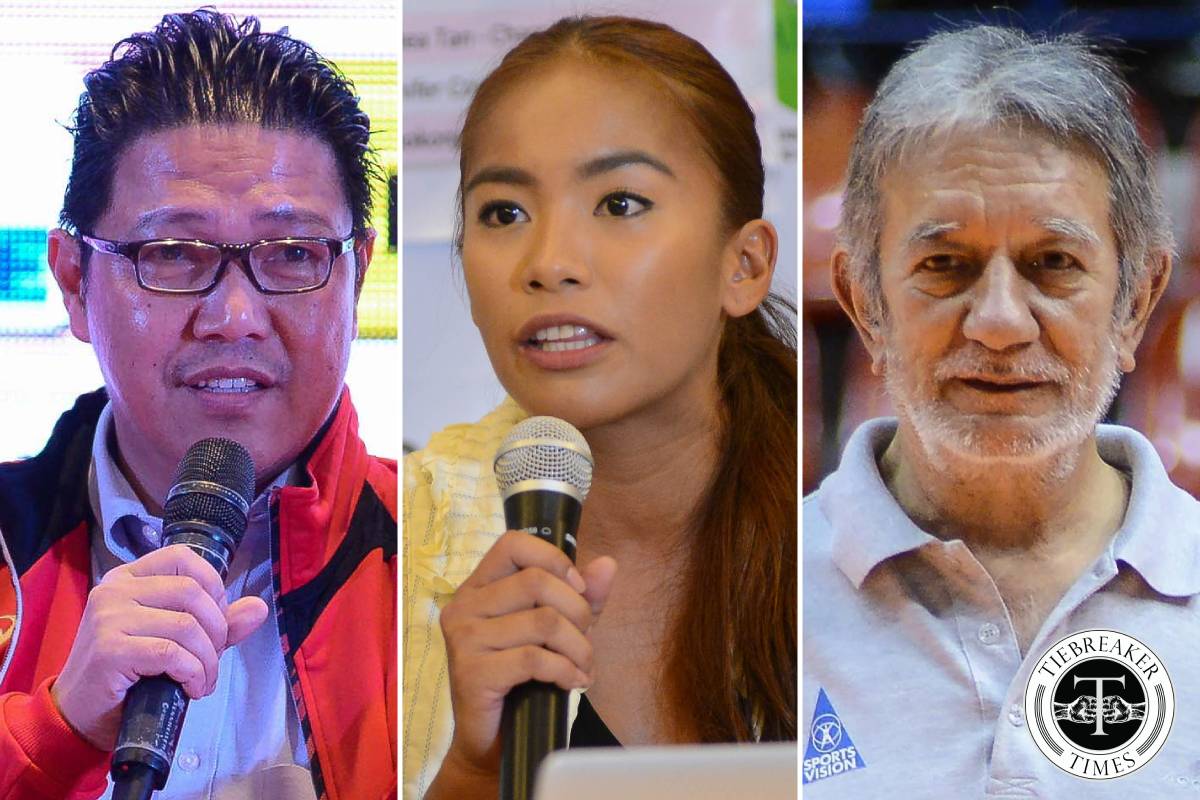 With Philippine volleyball mandated by the International Volleyball Federation (FIVB) to form a legitimate national sports association, the sports’ top stakeholders have banded together to form a bloc.

“We are talking about unifying volleyball and not the positions,” said Palou, who was the former secretary-general of the Larong Volleyball sa Pilipinas before being replaced by Ariel Paredes.

Last August, the FIVB requested that the Philippine Olympic Committee hold an election for a “legitimate” volleyball NSA.

FIVB director-general Fabio Azevedo wants it to happen before the governing body holds its world congress from February 5-7.

Speaking on behalf of Suzara and Liao, Palou shared that they are not aspiring for a high post as they want the next leader of Philippine volleyball to be a young and fresh mind.

“We’ll see what happens. I’m willing to be a board member but we should give it to the young ones. They have their own ideas and we’ll just be the ones to guide them.” 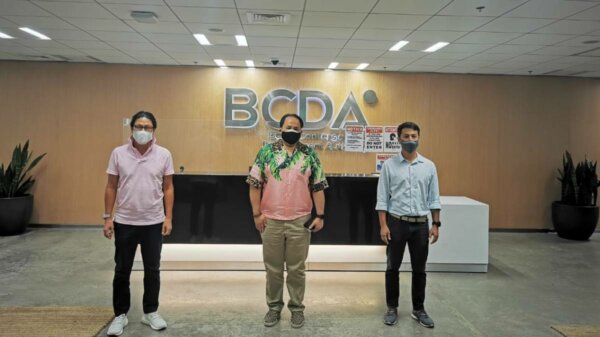