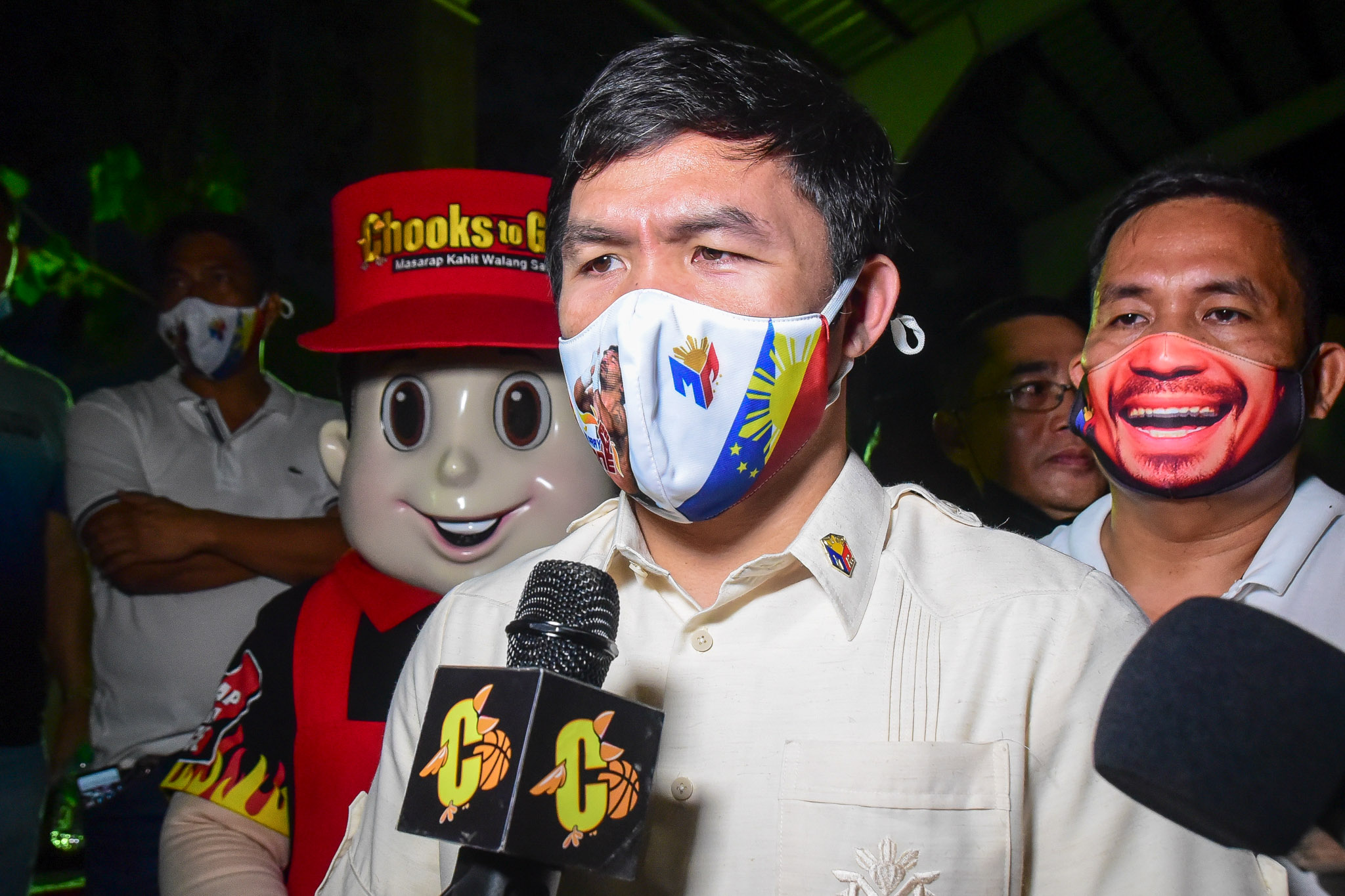 The 42-year-old Pacquiao is the latest recipient of the Chooks-to-Go Fan Favorite ‘Manok ng Bayan’ Award, among the staple accolades being handed out by the country’s oldest media organization during its traditional San Miguel Corporation-Philippine Sportswriters Association awards rite.

To be held on March 27, the event is co-presented by the PSC (Philippine Sports Commission) and Cignal TV, with 1Pacman Partylist, Chooks-to-Go, and Rain or Shine as major backers. Hosts are Gretchen Ho and Carlo Pamintuan.

The only fighter to win titles in eight different weight divisions, the Filipino senator wasn’t active in the ring last year following the outbreak of the COVID-19, but made sure to lend a helping hand to those who are in need.

“Notwithstanding the pandemic, Pacquiao went around the country to help affected communities with their everyday needs. In all, he already donated tens of thousands of chicken, rice, and canned goods, aside from financial assistance in his various sorties nationwide,” said Chooks-to-Go in its statement.

“Moreover, Pacquiao was present on every donation-giving program where he emphasized the importance of following proper health protocols at this time of the pandemic,” added the statement.

“With this, we are honoring Manny Pacquiao as the 2020 Chooks-to-Go Fan Favorite ‘Manok ng Bayan’ awardee.”

The boxing great will be the fourth recipient of the honor first handed out in 2019 after basketball star Terrence Romeo, NBA prospect Kai Sotto, and the PH men’s 3×3 basketball team that made it to the 2020 FIBA Olympic Qualification Tournament.

Pacquiao, already a PSA Hall of Famer as early as 2009, is one of the 32 select awardees being recognized by the country’s sportswriting fraternity.

On top of the 2020 honor roll is young lady golfer Yuka Saso, who will be bestowed the prestigious Athlete of the Year award. 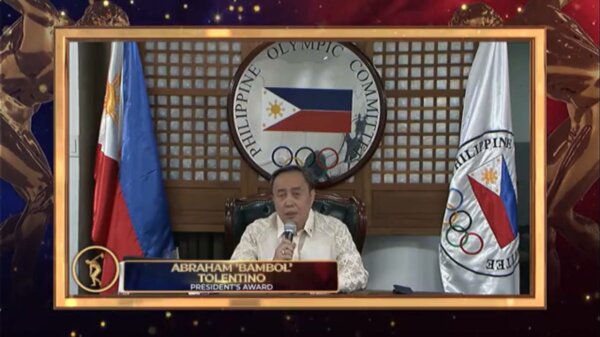