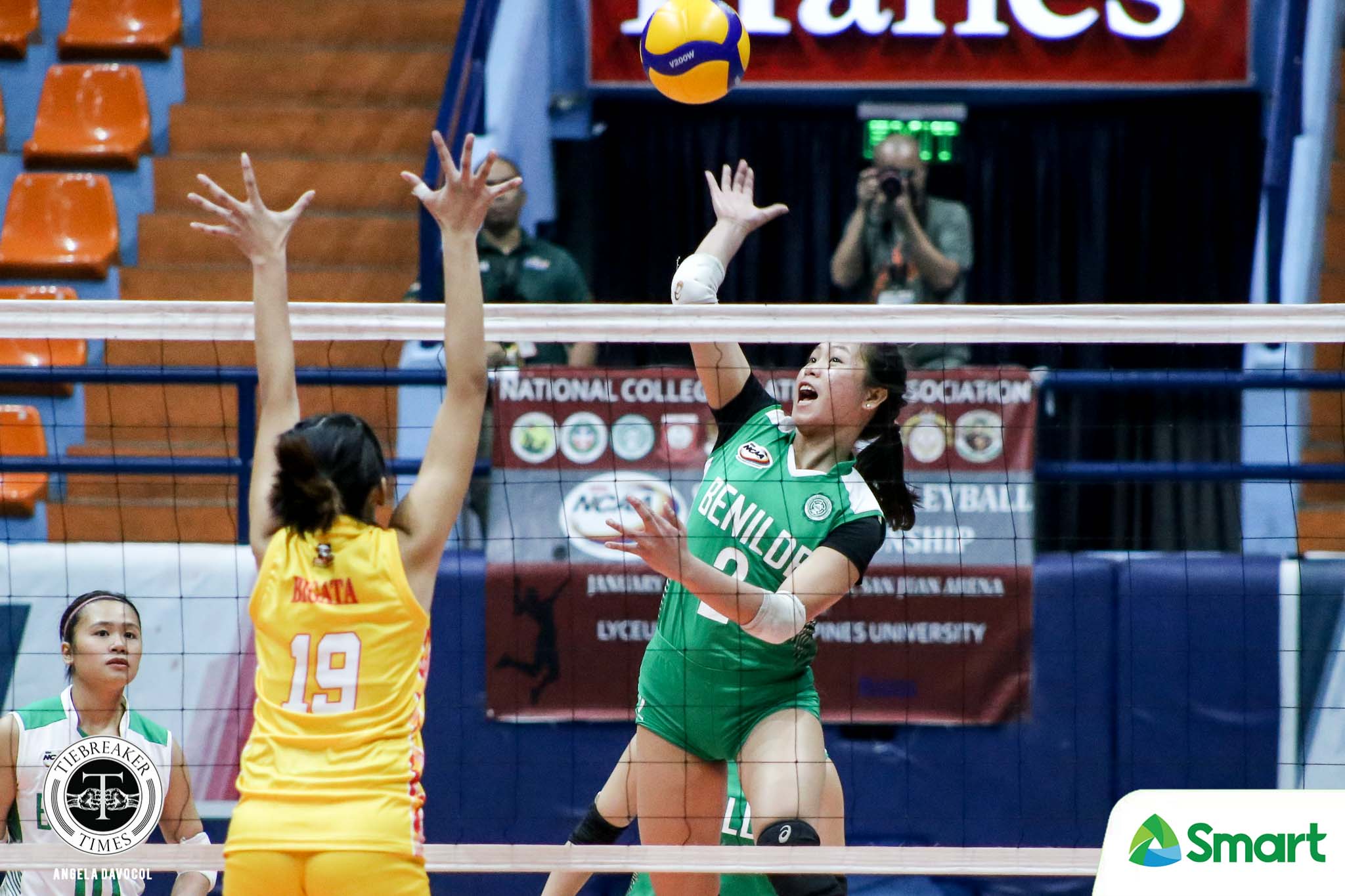 St. Benilde chief tactician Jerry Yee continued to make the most out of his deep arsenal, fielding in all but one of his wards in a rout that lasted for a little over an hour.

By drawing strength from their collective hats, the Lady Blazers stretched their unbeaten streak to five. They also created a two-way knot at totem pole position with idle Arellano.

Marites Pablo and Klarisa Abriam spearheaded the balanced offensive thrust of the Lady Blazers. The former pummeled eight attacks and two aces to finish with a game-high 11 points; meanwhile the latter lagged a point with 10 markers built on nine hits.

The Lady Blazers dictated the tempo through their steady service game. Behind Pablo and Cloanne Mondonedo, they struck eight aces to San Sebastian’s one; all the while pulling off a 39 to 19 differential in attacks.

On the other hand, the Lady Stags struggled on the offensive anew, dropping to 0-5.

St. Benilde looks to keep its hot streak rolling when it faces San Beda on Thursday, January 30. Meanwhile, San Sebastian tries to snap out of funk when it collides with Mapua on Friday, January 31. Both matches will be held at the same venue. 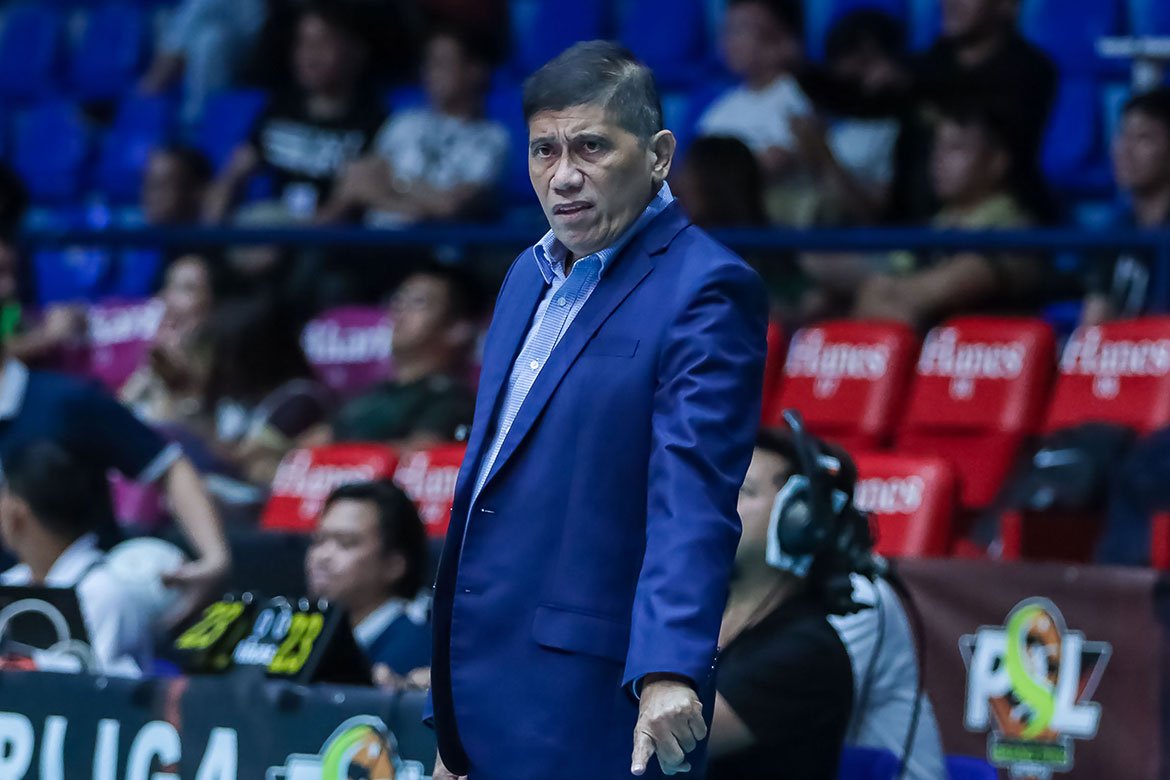 After months of chemotherapy, decorated mentor Roger Gorayeb received good news on Father’s Day, as he is now free from cancer.  Gorayeb, who is...