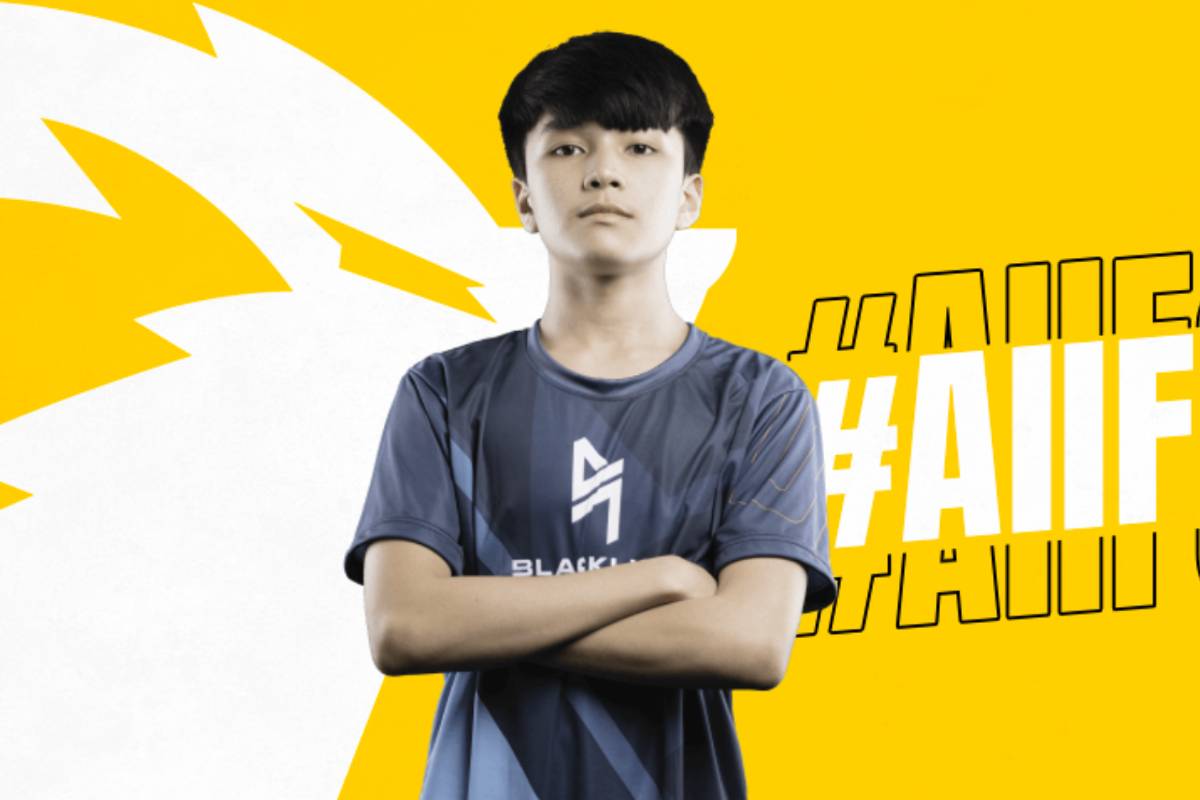 2020 saw ONIC PH rise as one of the top contenders in the Mobile Legends: Bang Bang Professional League-Philippines scene.

ONIC PH finished in second place twice before suffering its worst outing in the recently concluded MPL-Philippines Season Six. A heart-breaking reverse sweep at the hands of Execration in the battle for third place sent them down to fourth.

Three top-four finishes in two years are actually not that bad, but ONIC PH is definitely far from satisfied. After all, the end goal will always be the championship.

And the organization is willing to do whatever it takes to reach that goal, even if it means parting ways with familiar faces.

Its recent off-season moves marked the end of an era for the franchise, but this also means that a new beginning is bound to come.

The road to redemption for ONIC PH begins in the ONE Esports Mobile Legends: Bang Bang Professional League Invitational.

FULLCLIP will be taking over the offense for ONIC PH and replace Wise.

Former Execration star Jaylord “Hate” Gonzales will also make his first appearance in an ONIC jersey and replace former team captain OhMyV33NUS’ role in the main five while amateur standout Marky “Markyyy” Capacio will assume the sixth man position left by Peter Bryce “Basic” Lozano, who will be flying to the United States and join his former squad.

Wise struggled to be the main man that ONIC PH needed in the past season. And the organization is hoping that the young FULLCLIP has what it takes to get them over the hump and beyond.

FULLCLIP will be a huge upgrade from Wise, considering that the latter never fully embraced his role in the meta.

This will be the first international foray for the pride of Bataan. And he showed well enough in the recent MPL-Philippines season that he isn’t one to shy away from the spotlight.

Another factor that hindered ONIC PH in the past is OhMyV33NUS’ limited hero pool. This is where Hate, who was a former mage player for Execration before switching to the assassin role, comes in. He will be sliding down to the four spot to give ONIC PH a boost in the support side with his mastery of mage heroes.

Hate previously played the core position in the on-going meta, so it is still uncertain how well he will perform in his new role.

Two of ONIC PH’s prized gems in Gerald “Dlar” Trinchera and Christian “Iy4knu” Manaog will continue to man the side lanes. The franchise’s cornerstones will surely provide the team veteran leadership alongside Jay “Jay” Torculas, who will be retaining his spot in the main five as ONIC PH’s tank.

The ONIC franchise found itself in a friendly fire after BREN coach Francis “Duckeyyy” Glindro drafted both its Filipino and Indonesian teams in Bracket B, pitting them against one another in the first round of the ONE Esports MPL Invitational.

The move may have drawn laughter from the fans, but expect the Philippine-based squad to bring the big guns out come game time for this is the perfect stage for them to prove that they are the better team.

First things first, chemistry will be a huge question mark for the team come the MPL Invitational. Just like Blacklist International, this team was just formed two weeks prior to the tournament.

The good thing about here, though, is that FULLCLIP was the one who requested the transfer to ONIC PH. And that alone means that he’s comfortable playing with these guys which is already a huge boost for the new-look squad.

Experience will also be a huge plus for the Filipinos as the three holdovers have already participated in different international tournaments before.

Dlar and Iy4knu were part of the ONIC PH squad that competed in the first-ever M1 World Championships. They also participated in the Mytel International Championship earlier in the year.

Meanwhile, Jay is arguably the most decorated player on the roster as of today. He was part of the Philippine national team that took home the gold medal in the 30th Southeast Asian Games last December. Jay also won the MPL-Philippines championship back in Season Three and competed in the Mobile Legends Southeast Asia Cup right after.

ONIC Indonesia had a few roster changes as well. Just recently, they lost franchise player Antimage to EVOS Legends and was replaced by Sasa in the starting lineup.

With Antimage gone, expect Dlar and Iy4knu to impose a strong side lane presence against Sasa and Butsss.

The two top tier fighters will be vital in the Philippine side’s campaign. Both of them need to dominate their respective lanes to force unusual rotations from ONIC ID which will then give Kairi the space to collect his resources with ease.

ONIC PH also has to control Sanz, who ranked fifth overall with an average of 655 gold per minute in the recently concluded MPL-Indonesia. And it is up to Jay and Hate to disrupt his farming.

Definitely, this series is for ONIC PH to lose.

ONIC Philippines will be bringing out the #ONICMagic once the ONE Esports MPL Invitational open its curtains on November 27, Friday. 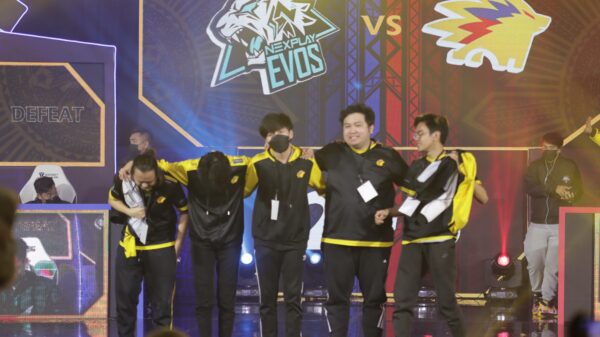