If his first suspension did not make it clear enough, Arvin Tolentino should now know how important he is to the Far Eastern University Tamaraws.

During his first suspension, Tolentino missed FEU’s game against Ateneo, which resulted in a narrow 63-60 triumph for the Tamaraws.

After being slapped with his second disqualifying foul of the season that resulted to a two-game ban, it resulted in two bad losses.

The Blue Eagles blew out the Tamaraws last October 20, 82-62. Four days later, FEU were dealt an 82-95 loss to the University of the Philippines Fighting Maroons, dropping the once-league leading Tamaraws down to a tie for fourth in the standings. 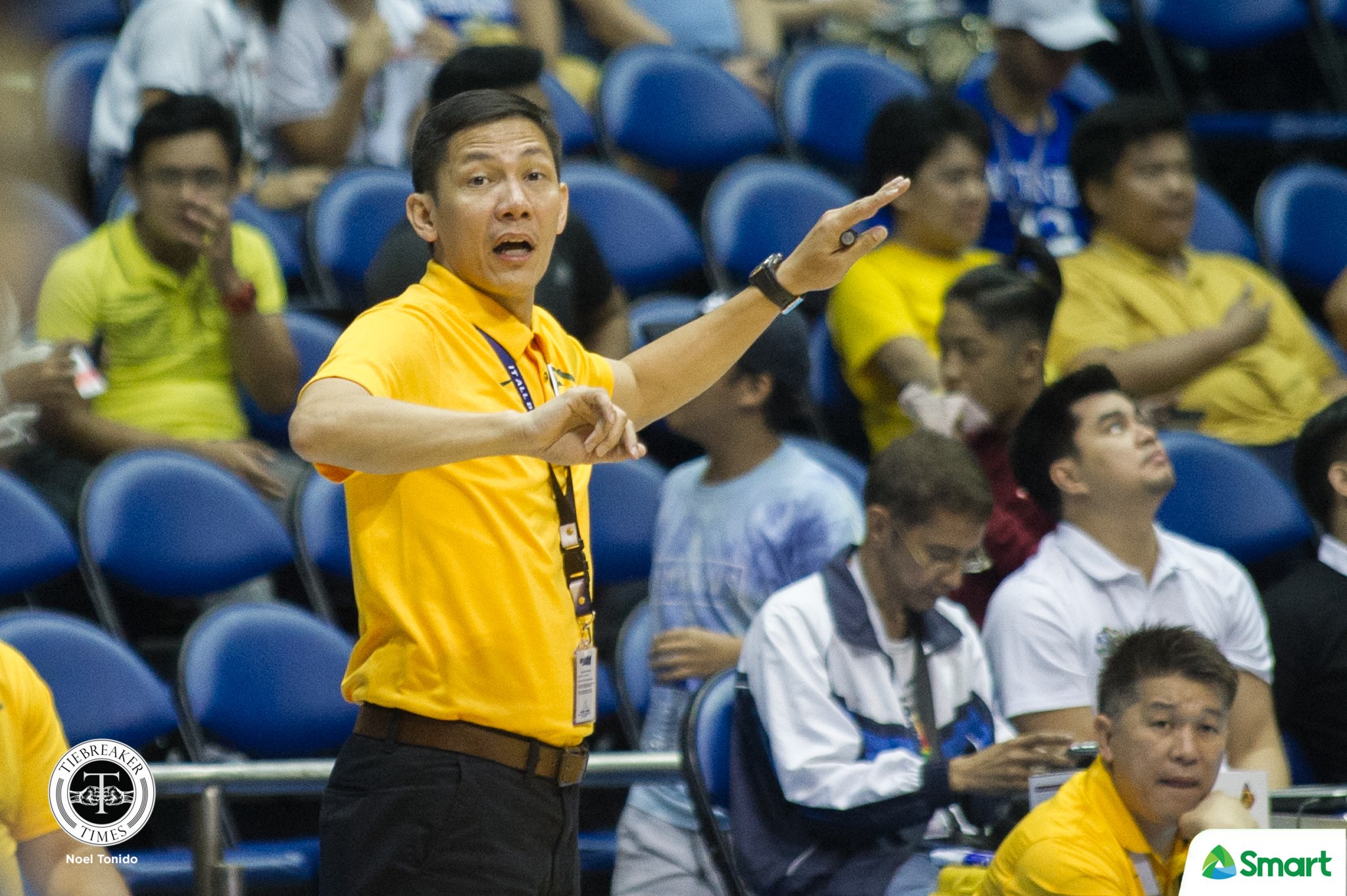 Though the graduating Tolentino could only watch from far away, Racela is confident that his stretch big man has learned his lesson, as a third disqualifying foul will automatically result in his expulsion from the league.