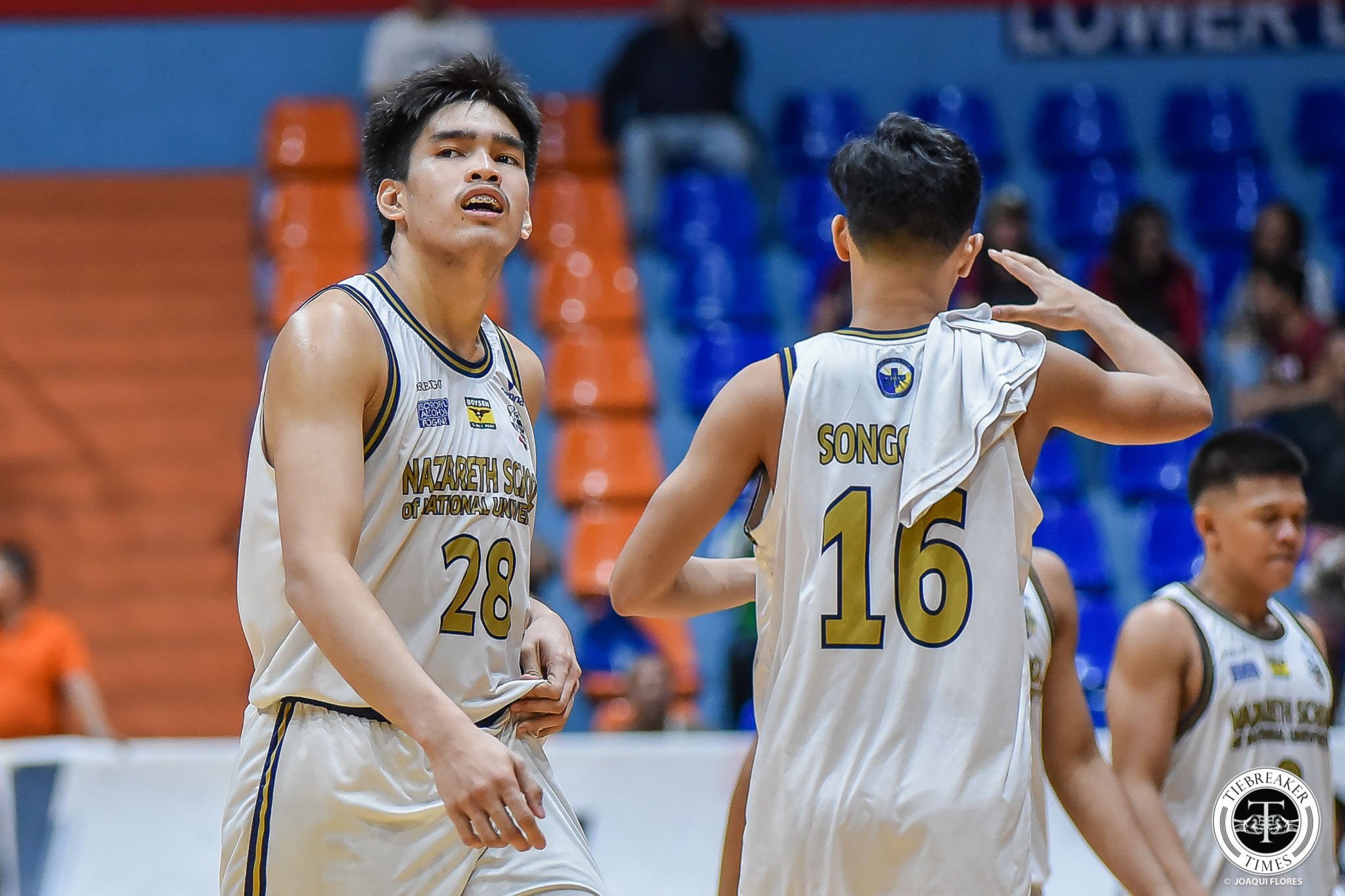 One of the top high school prospects in the country, Kevin Quiambao, has decided where he will continue his journey.

The 6-foot-8 big man out of Nazareth School of National University has committed to joining De La Salle University.

The 19-year-old is eligible to play for the Green Archers come UAAP Season 84, as he is an incoming Grade 12 student.

Quiambao chose La Salle since, according to him, the school is the best fit for him in both academics and sports.

And what a catch Quiambao is for La Salle.

After averaging 8.6 points, 8.9 rebounds, and 0.9 blocks per game in Season 81, Quiambao, a workhorse, upped his averages to 12.31 points, 9.81 rebounds, and 1.38 rejections per contest during his senior year that led to a Mythical Five citation.

For his exploits, he was named as the third-best high school player for 2019-20 by the Chooks-to-Go National Basketball Training Center — right behind former teammate Rhayyan Amsali and fellow Bullpup Carl Tamayo.

Quiambao feels excited for what lies ahead, as he looks to improve his game more before stepping on the floor next year.