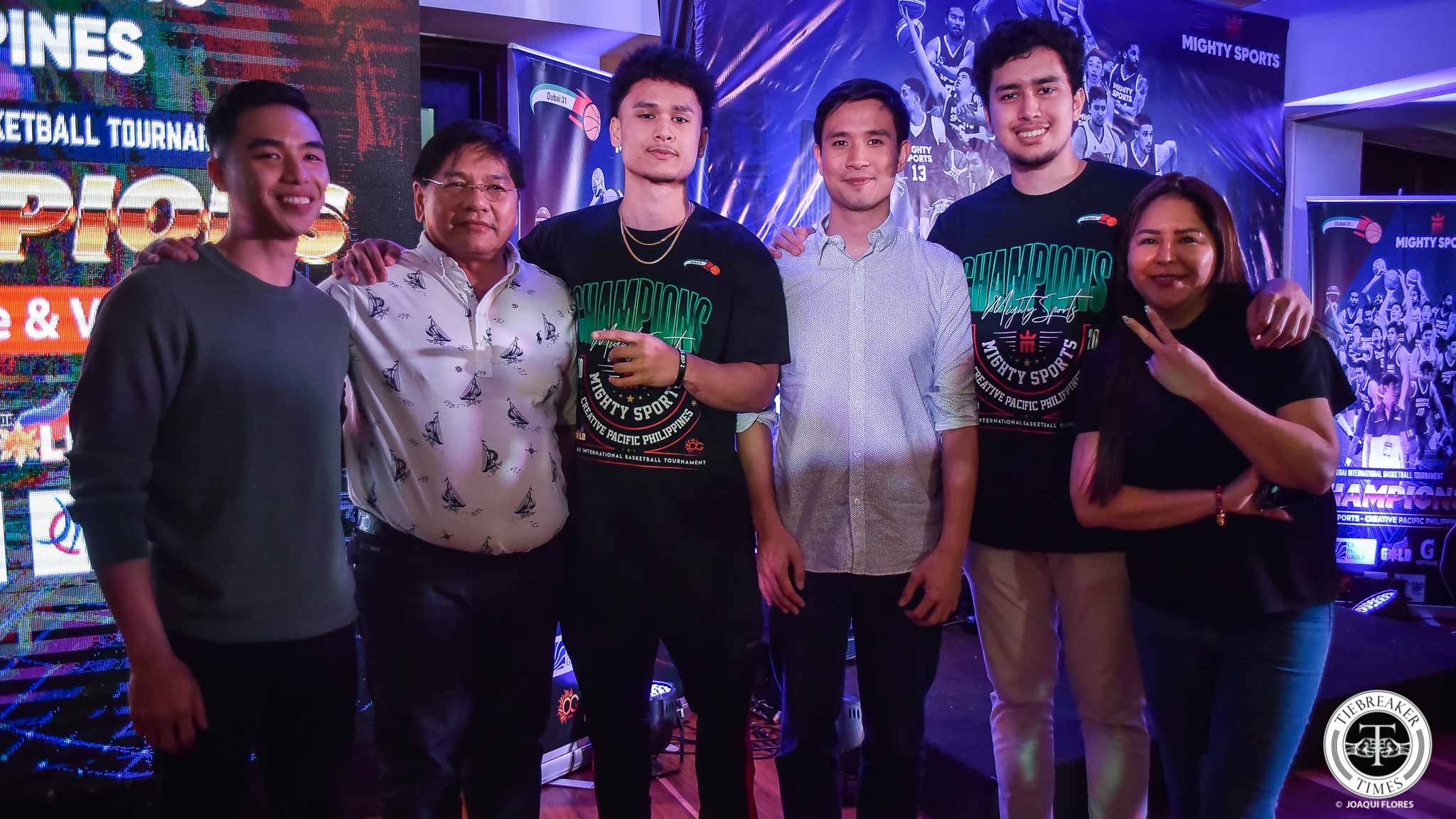 Coming off a disappointing Chooks-to-Go/MPBL Lakan Season campaign, Nueva Ecija tapped three players who will definitely boost its campaign in the fourth season of the national league.

And the addition of these recruits will only bring Nueva Ecija to greater heights.

Juan — who has decided not to suit up for University of the Philippines this incoming season — already has a wealth of experience under his belt. This, despite being just 20 years young.

“It’s no secret how much I like his game. I think he has the potential to be dominant in this league and maybe one of the faces of the MPBL,” said Nueva Ecija head coach Charles Tiu about the 6-foot guard, who had norms of 8.0 points, 5.38 rebounds, and 2.31 assists per game in his junior year.

“People forget to realize he’s only twenty years old. And once he starts maturing even more and becomes more of a leader, his game will really be elevated to another level.”

On the other hand, Tiu plans to unlock the potential of Juan’s brother Javi.

In his fourth year with the Fighting Maroons, Javi, who stands at 6-foot-4, was the third-leading scorer of UP in Season 82. The older de Liaño averaged 10.5 points per game on 47.11-percent shooting from the field, 35-percent from downtown.

“Javi has improved so much in the last year, and he will now have a huge role on our team. We plan to give him more opportunities as a wing and a guard, to further help him in his development in his career,” Tiu said about Javi.

Besides being part of the Gilas cadets, the Gomez de Liaños also played under Tiu during Mighty Sports’ campaign in the 2020 Dubai International Basketball Championship.

Palma, the 15th overall pick in the 2017 PBA Draft, played for two years with Blackwater but was only fielded six times last year.

“Renz Palma, who is from Nueva Ecija himself, will be beefing up our squad. He’s a solid two-way wing player who will really help us with his energy,” said Tiu.

Besides their pickups, Nueva Ecija will get to have its own home come next season that will house one of the most passionate fans in the league.

“We are excited to finally have our new home court in Palayan, Nueva Ecija thanks to Mayor Rianne Cuevas,” Tiu expressed.

Nueva Ecija finished in 11th place of the Southern Division during the Lakan Season, ending up with a 10-20 record.

Despite win, EcoOil-La Salle still far from what Derrick Pumaren envisions it to be