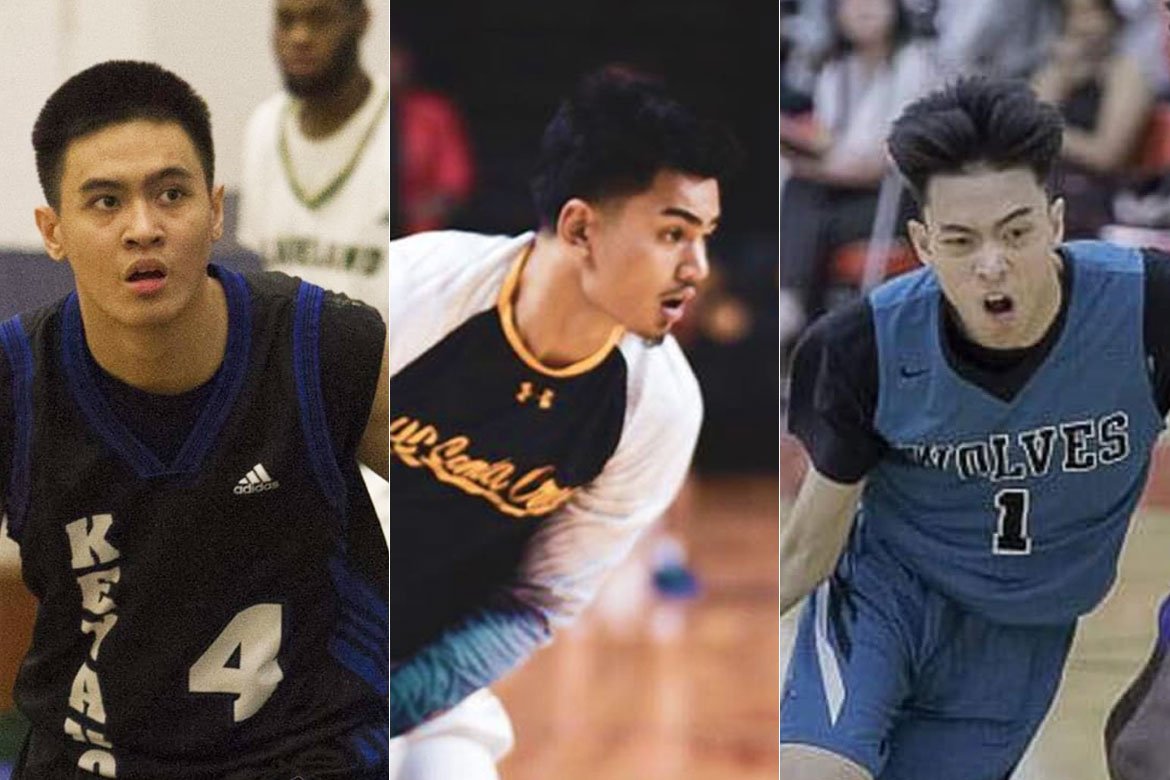 Patrick Ramos and Crisostomo brothers Terrence and Alfonso are joining the Bulldogs.

Ramos shared the development on his Instagram account, while Calgary D-League made the announcement for the Crisostomos.

First off, Ramos is a transferee from Division III school UC Santa Cruz.

The BS Biology major can be a two-and-through student-athlete and be eligible as early as Season 83 if he finishes his degree by December.

Terence, on the other hand, is a transferee from Olds College in Canada.

The Sports Management major needs to sit out one year before being eligible for Season 84.

The trio will take the helm after Enzo Joson graduates from NU.