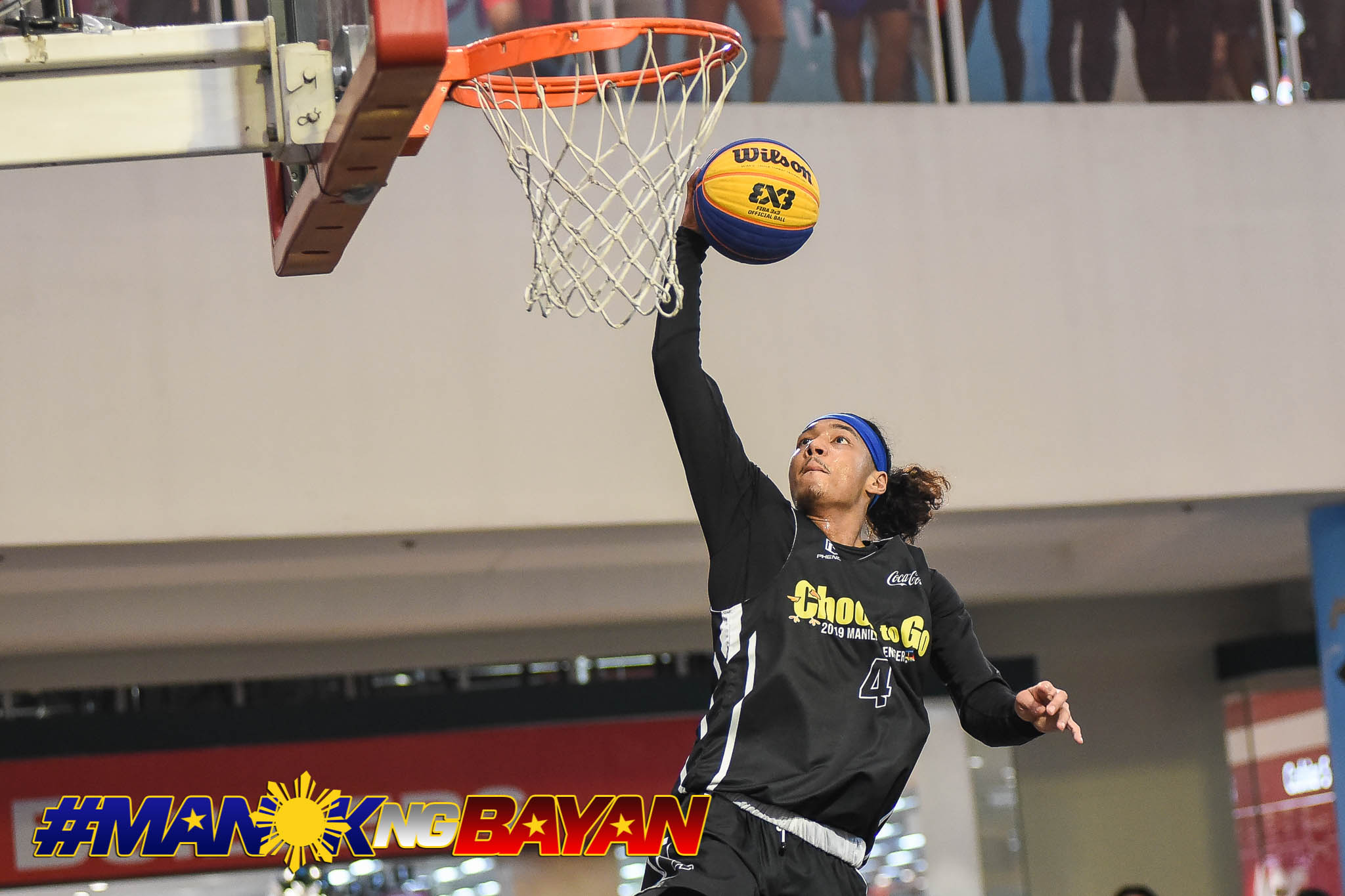 Despite their opponent not having world no. 1 Dusan Bulut for the tourney, Isabela City Chooks were still outclassed by top squad Novi Sad of Serbia, falling 14-22 (7:25), to open their 2019 Sukhbaatar Challenger campaign, Friday.

The loss sent Isabela City to a must-win game against world no. 22 Ventspils Ghetto of Latvia at 7:00 pm. A win by Isabela City will create a three-way tie in the group as Novi Sad was stunned by Ventspils earlier in the day, 18-21, to open Pool A action.

The top two teams in the group advance to the knockout playoffs of this tournament that has a ticket to the 2019 Jeddah Masters at stake on Saturday.

This one though was a romp right from the get-go.

The duo of Dejan Majstorovic and Marko Savić proved to be a handful for the Philippine-based club early as the two towed Novi Sad to an early 7-1 spurt.

Majstorovic had eight points in the game built on three deuces while Savić went a perfect 5-of-5 from the field for six markers.

Though Franky Johnson had his moments, cutting the lead down to two, 6-8, midway through the game, the Serbians were just too much.

Novi Sad’s pick-and-roll game was unstoppable while their two-point shooting was on-point.

Though Wake Forest alum Aaron Rountree tried to fight on, Tamás Ivosev sent the Serbians to match-point with 2:55 left. Majstorovic sealed the win with a deuce over Rountree 20 seconds later.

Mapua gets payback, outlasts Letran in 2OT for fourth win