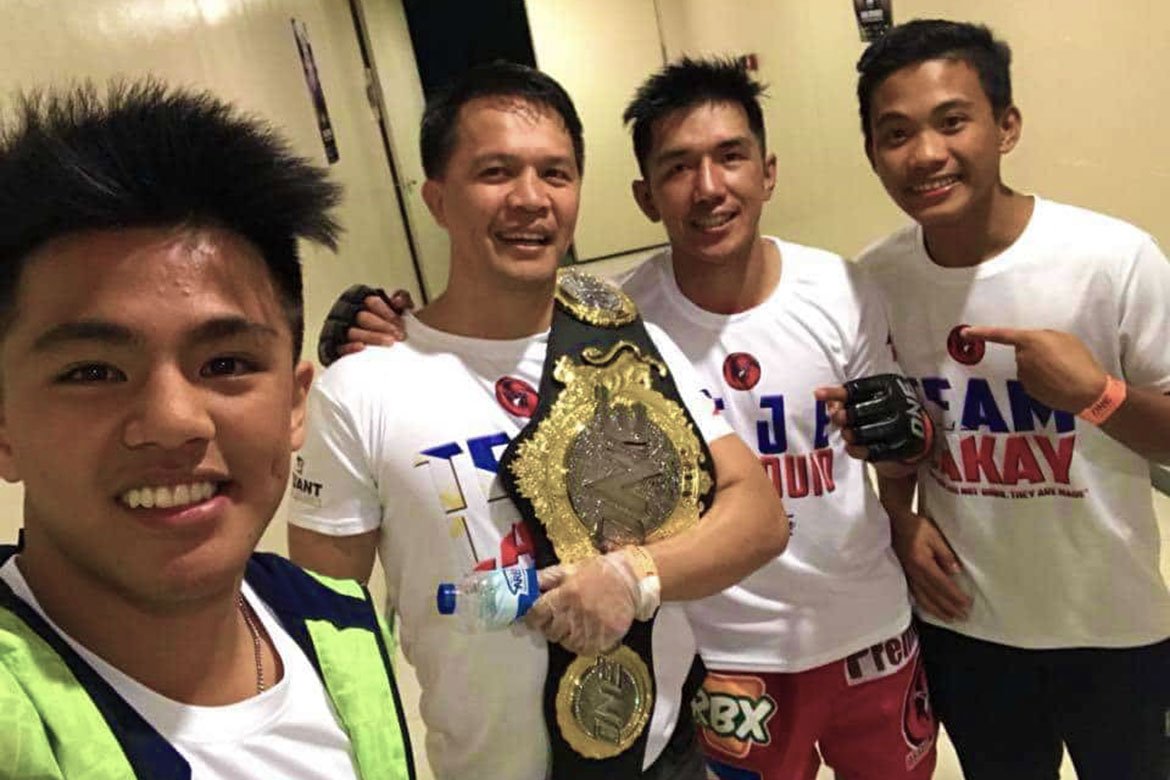 Though Jhanlo is only 17 years old and is still a senior high schooler at the Benguet State University, he has garnered some attention because of his famous last name and impressive amateur background.

Among those who felt impressed with Jhanlo was ONE Warrior Series CEO and Host Rich Franklin. He even marveled at the second-generation martial artist’s limitless potential.

For the older Sangiao, Jhanlo must put in the work like everyone else, which he has been doing. 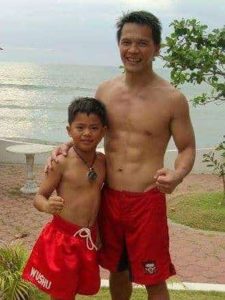 “As a coach, I always tell him that if he wants to reach something in this sport, then he has to work the same as his teammates. That’s what he is going through right now,” he said.

“If he wants to be a champion or if he wants to reach something, he has to go through everything. No special treatment. There is no son here – everyone is treated equally.”

Though he does not want to put any pressure on his son, coach Mark hopes that “Little Machine” finds his way to The Home Of Martial Arts if he turns pro.

The soft-spoken mentor has good reason. He has been working with ONE since its inception.

“In ONE Championship, they treat their athletes right. That’s where I want my son to be if he decides to be a professional mixed martial artist,” he said.

“I saw how they take care of their athletes. For example, Honorio [Banario] lost five-straight, but they still gave him a chance to recover. Compare that to other promotions where a loss or two gets you cut. Here, everyone is given chances to prove themselves.”

At the end of the day, coach Mark can only advise his son, and as a father, he hopes Jhanlo stays injury-free while pursuing his dreams.

“It all depends on him if he really wants to do this. He has to do his assignments if he wants to reach the level that he aims to be on,” coach Mark said.

“My prayer is just that he stays healthy and nothing bad happens to him in this sport.”