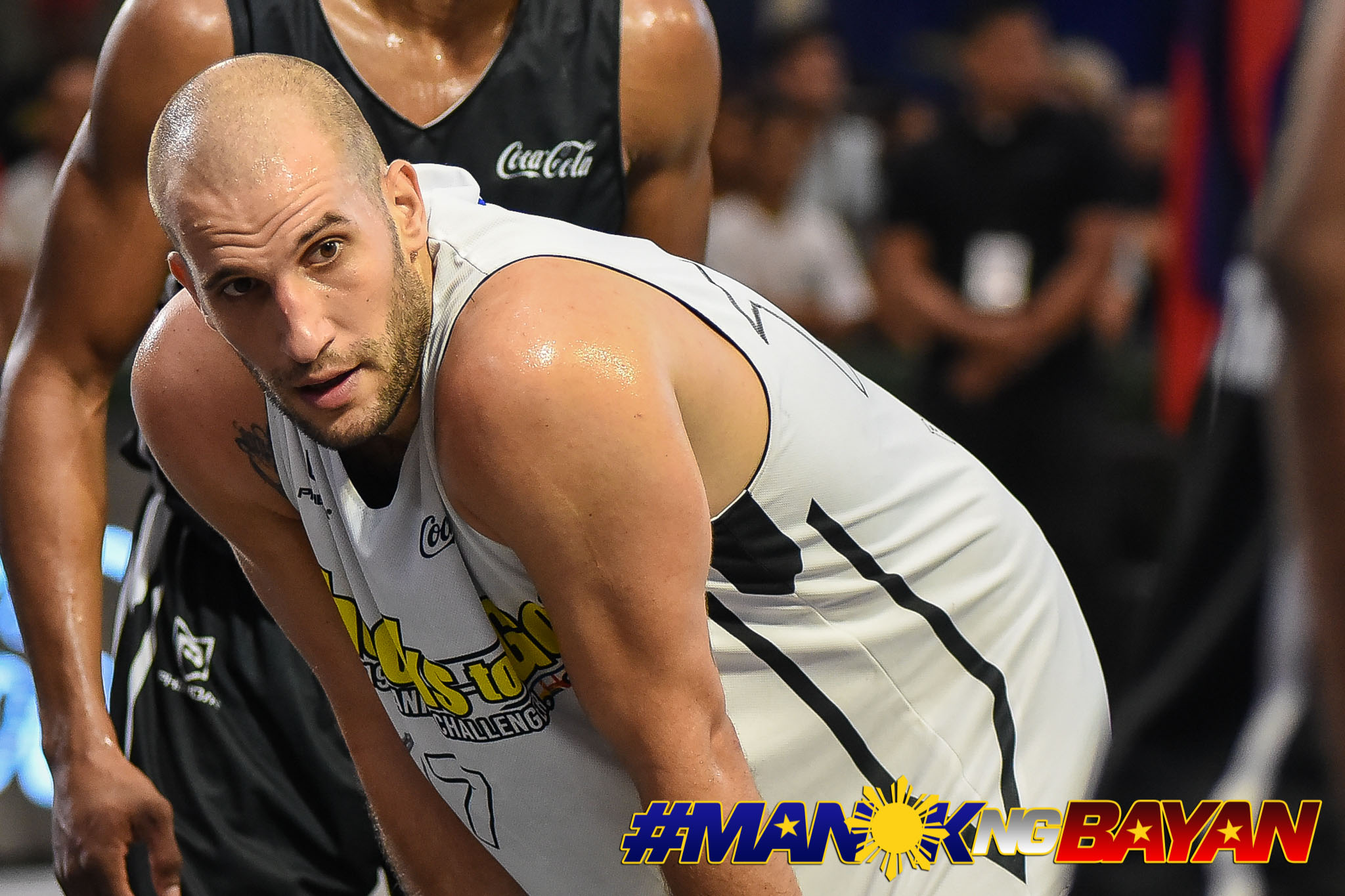 Pasig Chooks ran roughshod over India’s Panaji 3BL, taking a dominant 21-9 (6:05) win to advance to the quarterfinals of the 2019 Kaohsiung Challenger, Saturday evening.

After absorbing a crushing 12-21 defeat at the hands of world no. 10 Edmonton to open their Pool C campaign, Nikola Pavlovic and the rest of Pasig vented their ire on the Indians.

Every member of Pasig contributed in their blistering 12-4 run to start the game.

Panaji could not muster a comeback as Pasig heated up from downtown. Dylan Ababou, Joshua Munzon, and Pavlovic all found their strokes. A Pavlovic deuce with 3:55 left kept Pasig’s hopes alive of punching a ticket to the Nanjing Masters.

Panaji only played with three players with Arshdeep Singh leading the way with four points.

With the win, Pasig booked a date with world no. 4 NY Harlem of USA in the quarters of this level-nine FIBA 3X3 tourney. The bout takes place at 2:00 pm on Sunday.

San Miguel bows out of Terrific 12 at hands of Lioaning