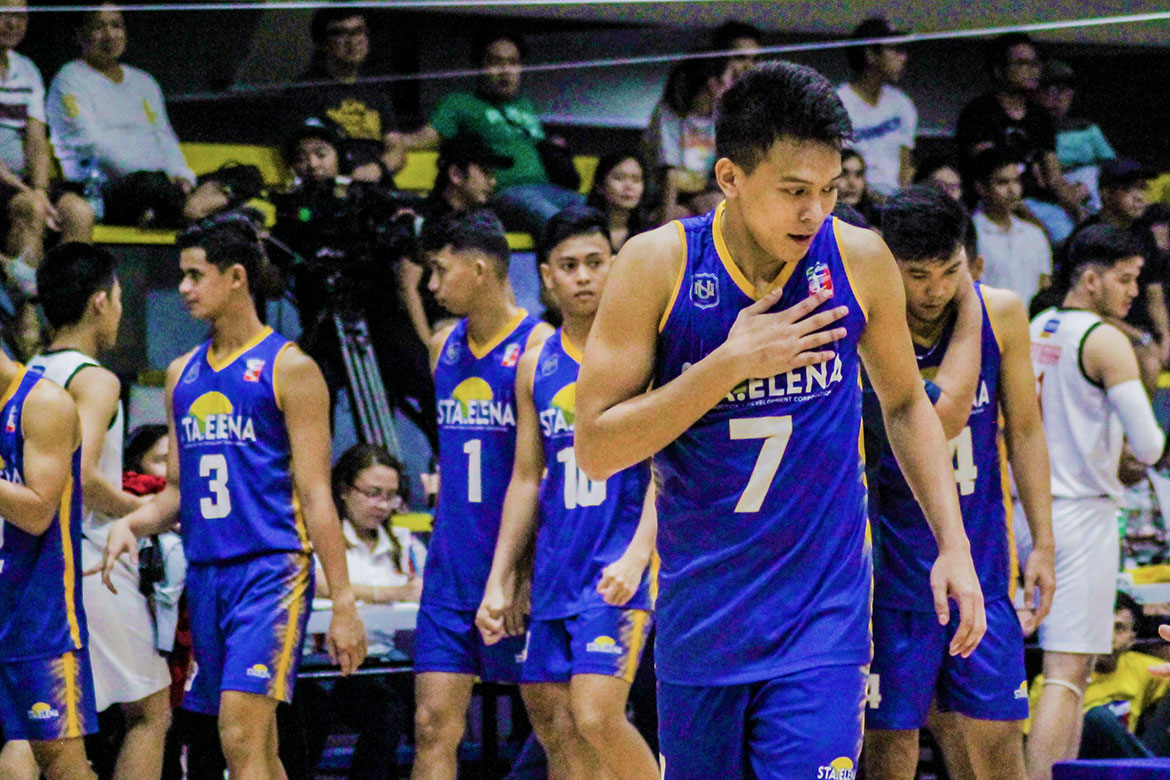 Despite losing to a battle-tested Cignal HD Spikers in the semifinals, Nico Almendras and the rest of Sta. Elena-NU has won something that nobody can ever take away from them.

The Ball Hammers barged into the semifinals in which they took the league-leading HD Spikers’ championship hopes to the edge. Even with the disparity in age, the young Sta. Elena made a gallant stand and extended the series to a deciding Game Three, where they only lost by two points in a five-set nail-biter.

Figuring in a tight tussle in the final set which saw him go toe-to-toe with Almendras, four-time Spikers’ Turf MVP Marck Espejo gave high praises to the reigning UAAP Rookie of the Year and the rest of the Ball Hammers.

As one of the only two collegiate squads in the tournament, the Ball Hammers only wanted to gather experience in their upcoming UAAP Season 82 title defense.

Sta. Elena may have lost the match, but they have surely won something much more valuable than winning – respect.

Edward Camposano and Almendras, finished the elimination round as the sixth and seventh best scorers, with the former tallying 15.27 hits while the latter finishing with 15 per game.

As for Almendras, the match-up with Espejo taught him a lot of things. But one that stands out is to become resilient – especially in the crucial moments of the game. With this experience at hand, expect Almendras to never shy away from the limelight.

Jeanette Panaga glad to have found ‘a family’ in Petro Gazz