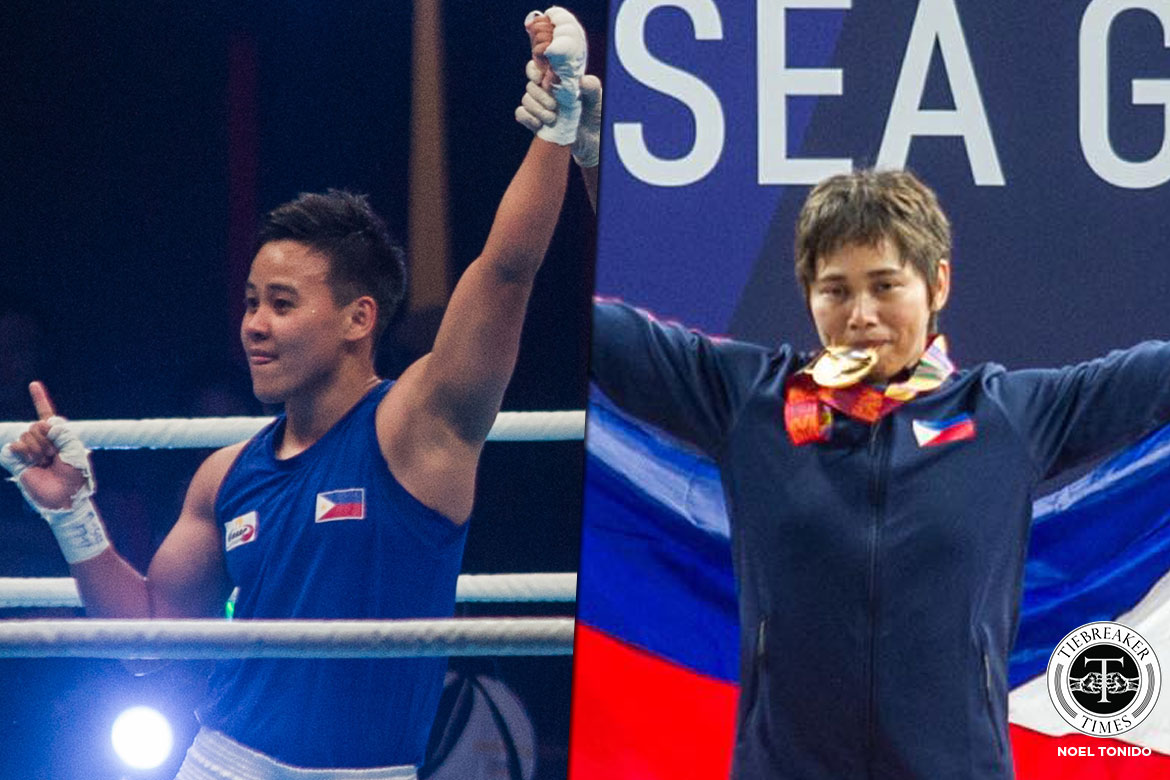 A boxing world champion and an Olympic silver medalist are among those receiving major awards in next month’s annual SMC-PSA (Philippine Sportswriters Association) Awards Night at the Centennial Hall of the Manila Hotel.

Nesthy Petecio and Hidilyn Diaz lead the 12 personalities who are the recipients of major awards from the country’s oldest media organization in the March 6 gala night, presented by the Philippine Sports Commission, MILO, Cignal TV, Philippine Basketball Association, Rain or Shine, and Air Asia.

The two athletes are also members of Team Philippines, which will be honored with the coveted Athlete of the Year award on account of its successful regaining of the Southeast Asian Games overall championship.

Petecio, 27, won the featherweight gold in the AIBA Women’s World Boxing Championships in Ulan-Ude, Russia. Meanwhile, Diaz, 29 — and silver medal winner in the 2016 Rio Olympics — bagged a silver in the Asian Championships and a pair of bronze in the World Weightlifting Championships.

The country’s first qualifier in the Tokyo Olympics in pole vaulter Ernest John Obiena is also a major awardee for topping the qualifying meet in Chiara, Italy. He also won golds in the Asian Athletics Championship and the Summer Universiade. 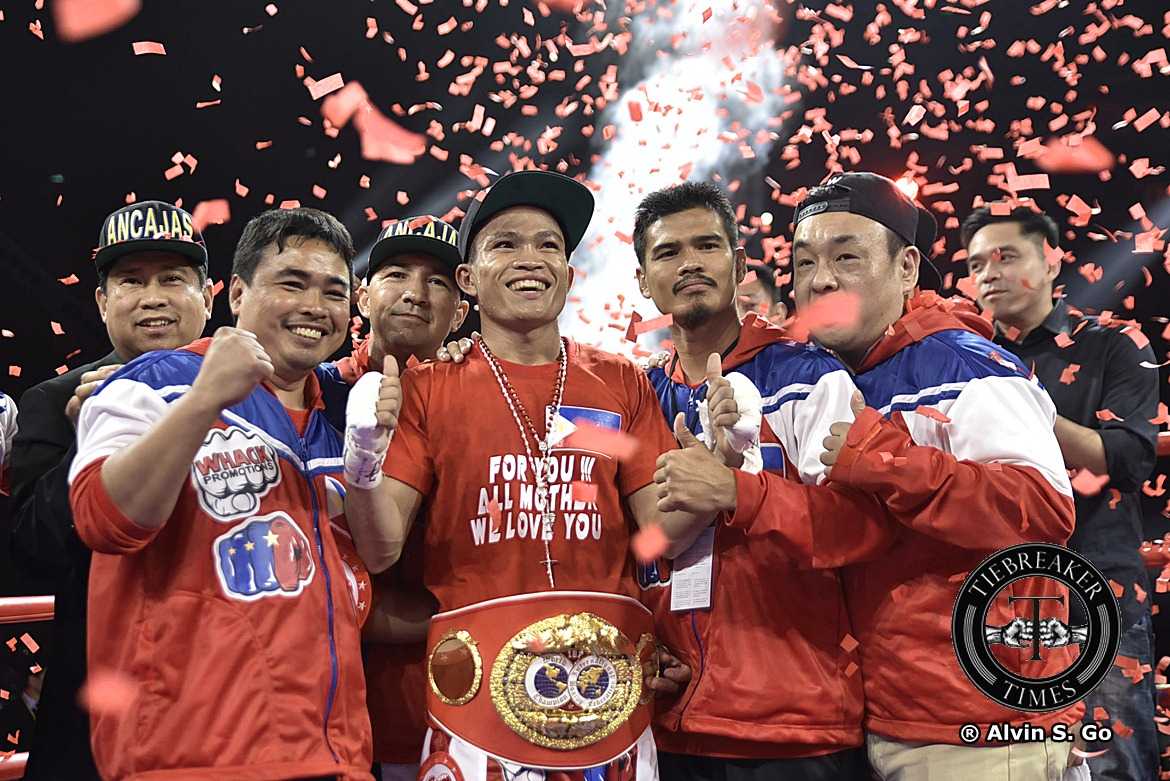 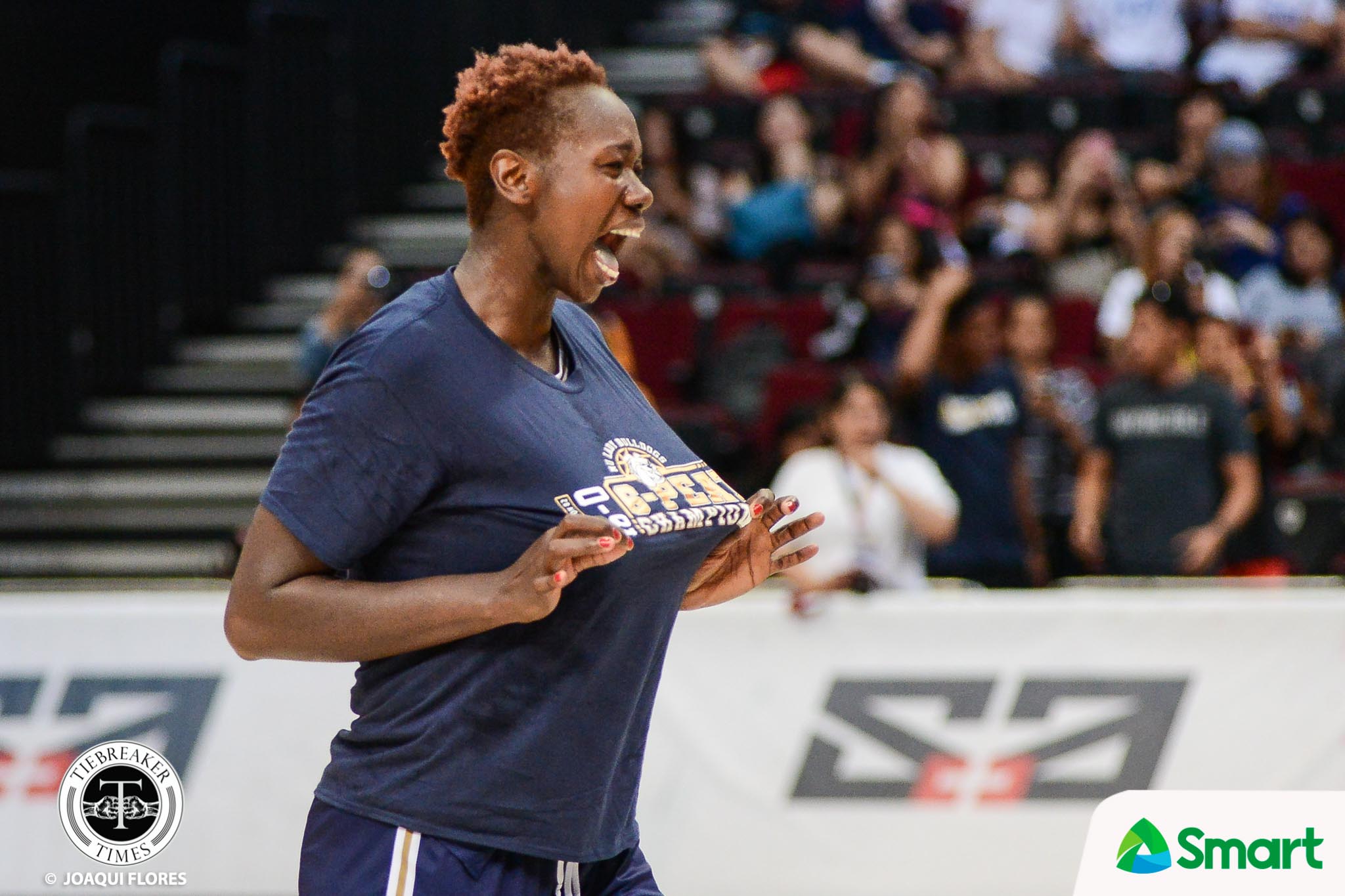 #ReadMore  PATAFA, Obiena agree to a settlement after PSC mediation

Completing the list of major awardees are golfers Juvic Pagunsan, Aidric Chan, and Princess Superal, and Horse of the Year Union Bell.

Still to be named are recipients of special citation, the MILO Junior Athletes of the Year, the regular Tony Siddayao awardees, and the Chooks-To-Go Fan Favorite Award.