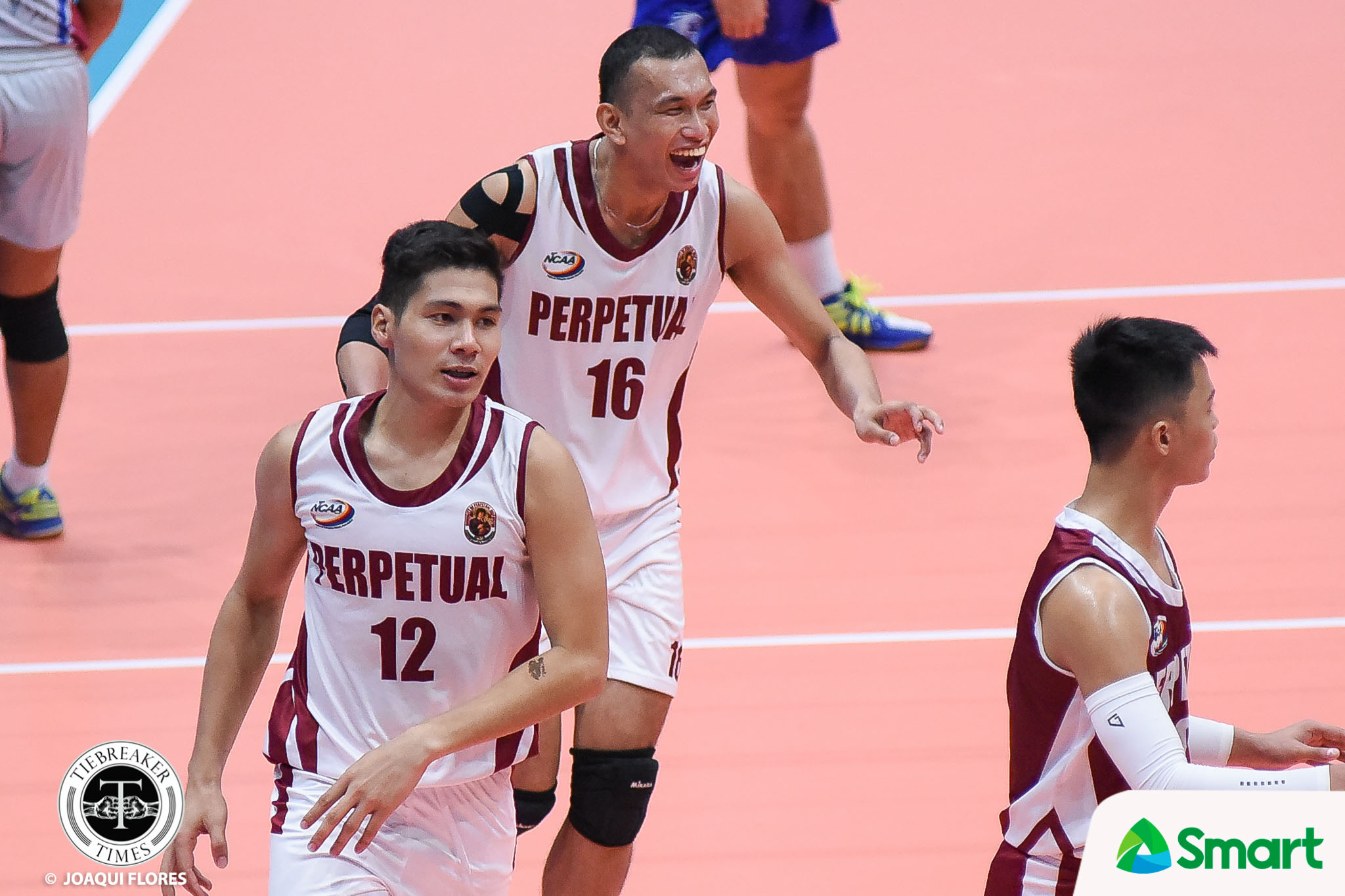 The win pushed Perpetual to solo first in the standings. They remain the only squad with an undefeated record at 3-0.

Christopher Cistina led Letran with 15 markers, while Angel Canzana and Denver Era each provided 13. Letran improved to a 1-2 record.

The Bombers, who suffered their second loss in three matches, had June Laxina tally a game-high 18 points.

Cignal HD gets back at Cocolife to end preliminary round