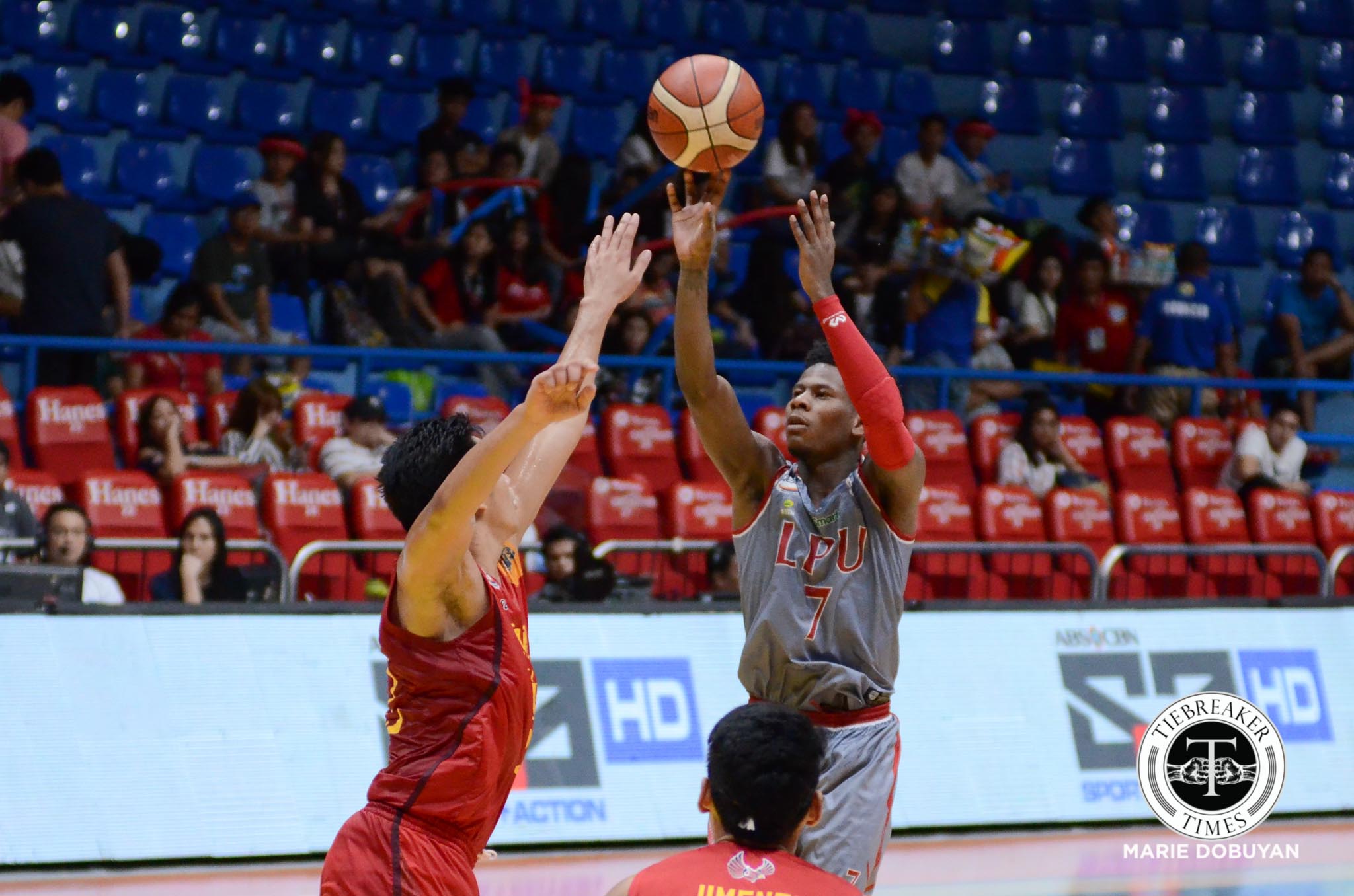 Leaving no stones unturned, the Lyceum of the Philippines University Pirates thoroughly dismantled the Mapua University Cardinals, 97-74, to complete a first round sweep of the Seniors Basketball tournament of NCAA Season 93, Friday afternoon at the Filoil Flying V Centre.

Still, coach Topex Robinson and the Pirates are not resting on their laurels as the season is just in its halfway point.

“As much as okay sana pero we have nine more games to play. We still have to work on our turnovers since yun yung problema namin,” Robinson said.

And Lyceum flat out dominated in this game, limiting Mapua to just eight first quarter points. Adding to Mapua’s woes was that Kim Magboo was stretchered out of the game with 2.9 seconds left in the opening frame, leaving Mapua with just eight healthy bodies.

Wilson Baltazar finished with 12 points, while third-stringers Jeffrey Santos and Spencer Pretta chipped in with nine points each. Every Pirate fielded in was able to score in the game, much to the delight of the Lyceum faithful in attendance. Moreover, Lyceum’s bench scored 53 points.

“The beauty with this team is that we are 13 to 14-man deep. It’s always going to be about collective improvement and success,” said Robinson. “Seeing the people that watch us, sana nabigyan namin sila ng entertainment.”

Mapua play their final game of the round on Tuesday, August 29, against the JRU Heavy Bombers.