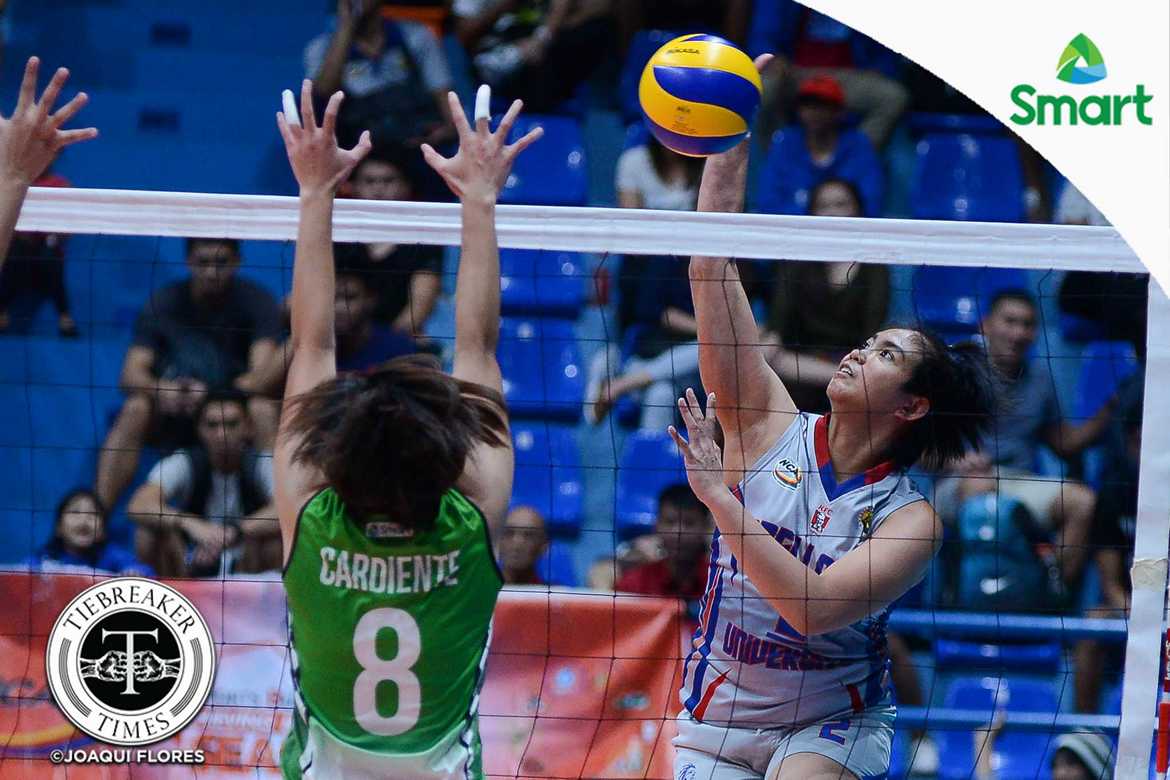 The Arellano University Lady Chiefs carved out their long-awaited revenge as they quashed the defending champions College of Saint Benilde Blazers in straight sets, 25-21, 25-21, 25-21, to move to solo second, Wednesday afternoon at the FilOil Flying V Centre.

The Lady Chiefs edged out the Lady Blazers in attacks, 39-37, and in blocks, 4-3, to pull off this grind out victory.

Team captain and opposite hitter Rialen Sante paced the Legarda squad with 15 points, 14 in attacks. While Jovielyn Prado produced 13 markers.

Ranya Musa carried the cudgels for the Blazers with 12 spikes, but their horrendous 32 errors doomed the reigning champs to the loss.

In the important second set, Benilde were at the wrong end of a technical error. They were supposed to be leading by one at 21-20, but the official score said otherwise.

The mistake was eventually rectified, but the green-shirts could not recover mentally from the situation. The Lady Chiefs simply rolled past the tentative Blazers and took the set.

The Lady Chiefs (6-1) will go for their seventh straight win when they lock horns with the Lyceum Lady Pirates (5-1) on Wednesday, January 18. Meanwhile, the Lady Blazers (6-2) close out their eliminations campaign with a rematch of last year’s Finals against the San Sebastian Lady Stags (7-0) on January 25. 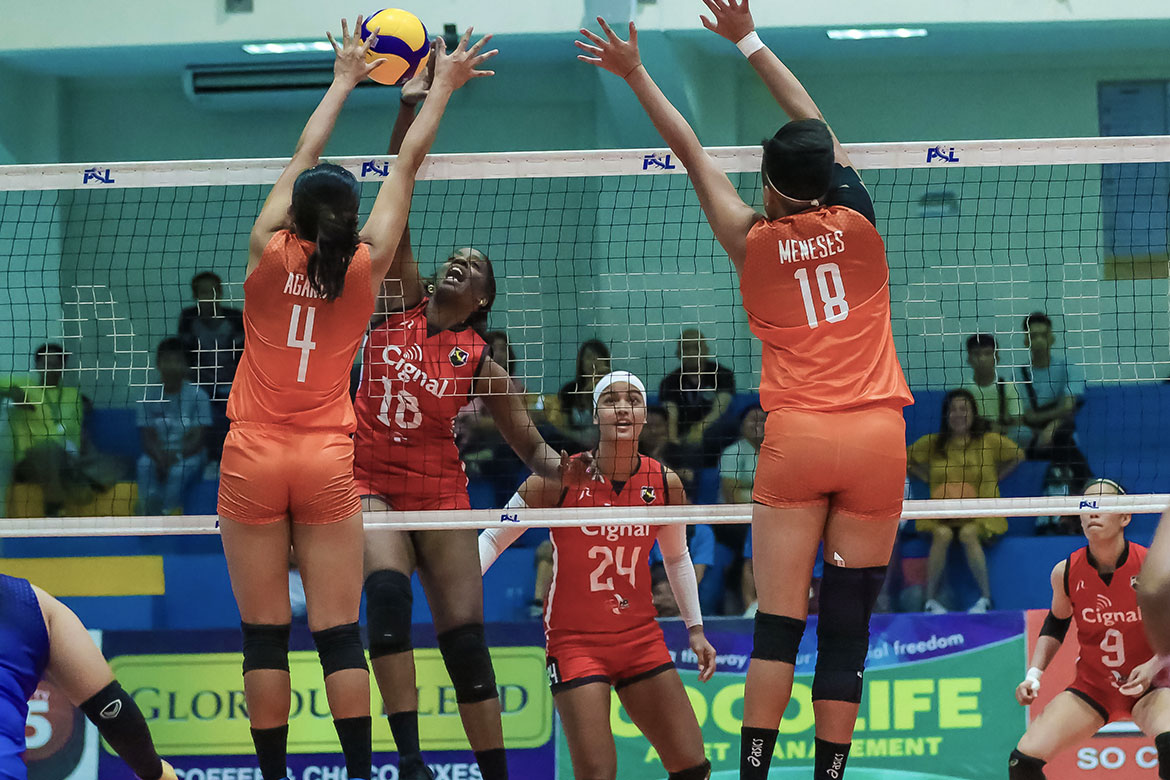