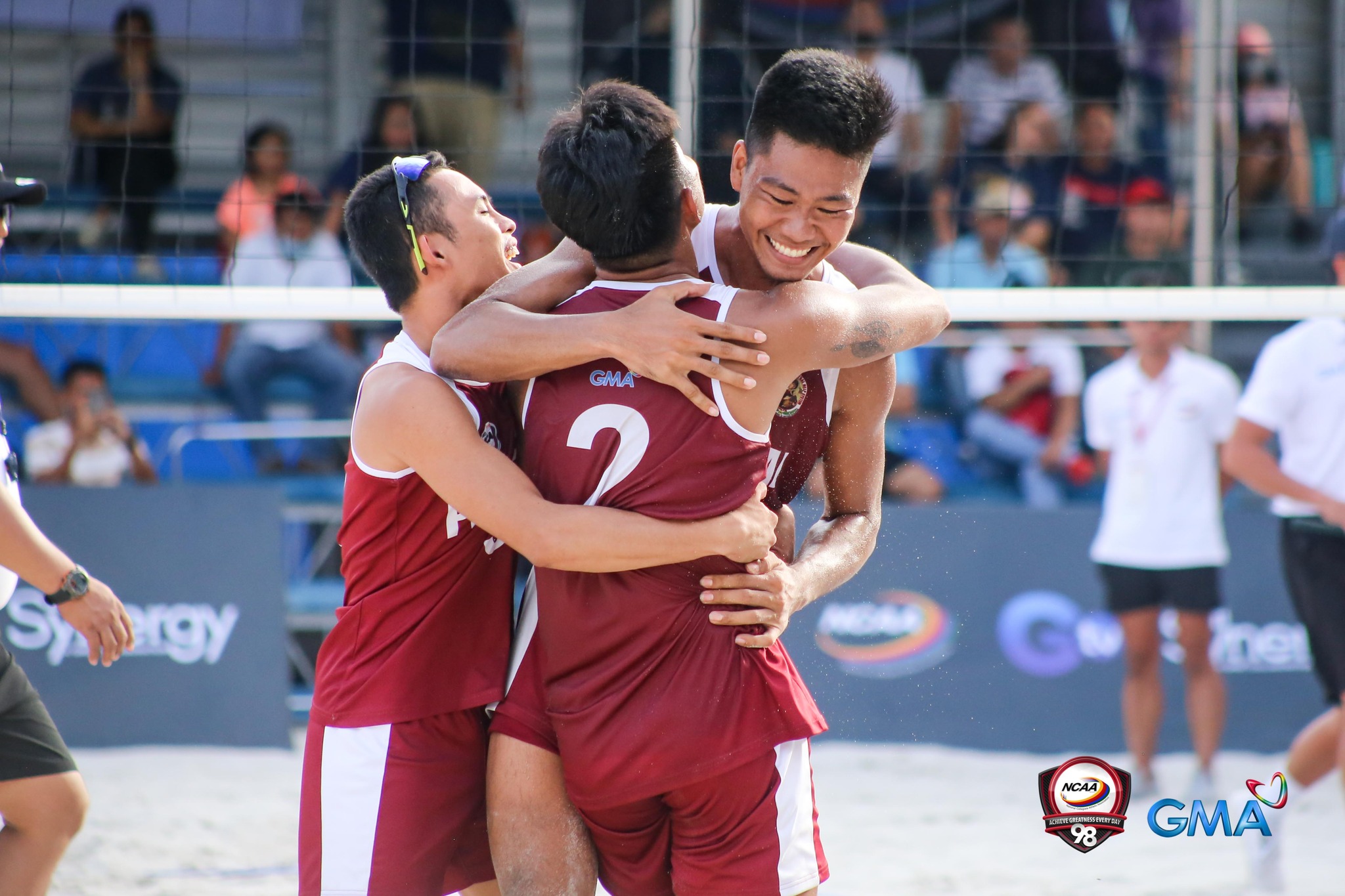 This is the third title in the sports for the Atlas. The last time Perpetual won the crown was back in Season 92 when they had the Taneo brothers, Rey and Relan.

Marapoc was awarded the Most Valuable Player plum. He scored 22 points and got 11 excellent receptions in the finale.

Ramirez chimed in with 19 points on 11 attacks, eight blocks, and four excellent receives.

It was a neck-to-neck game in the third set as both teams were tied 13-all.

Ramirez dropped a powerful spike to put the Altas at championship point.

Ramilo tried to knot the game, but Ramirez blocked his attempt. Marapoc then received the ball that went through the net. Neither General could not recover as Perpetual took gold.