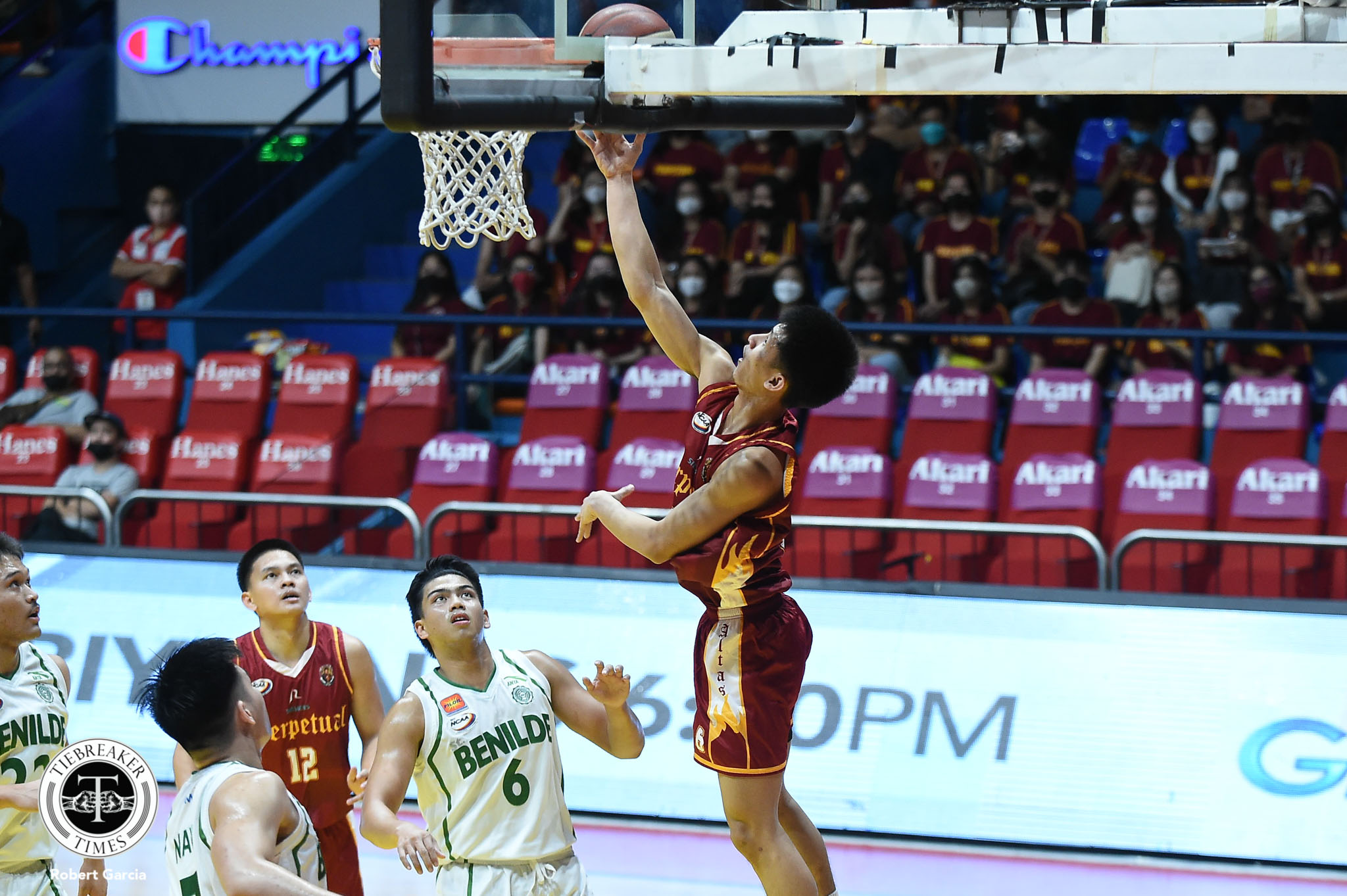 The Altas improved to 6-9, while the Blazers remain in the two spot with 1-4.

Coming off a timeout, Jeff Eghan tried to inbound but committed a five-second violation. CSB’s Migs Oczon then tried to convert a three-point shot but missed as Eghan fouled him with 9.9 left in the contest.

Down by six, 82-88, with 9.9-ticks left, Oczon shot only one of three throws, cutting the deficit to five, 83-88. However, that was the closest the Blazers could get.
Prince Carlos then passed an inbound to Oczon in the corner. Oczon tried to claw back as he attempted a corner triple but it missed with 5.1 seconds left in the game.

Mark Omega rebounded the ball, but was fouled by Will Gozum with 2.7 left. Omega got two freebies but split them, getting the 83-89 advantage. He rebounded his missed free throw to end the game with a win.

#ReadMore  Adversity brings out the best from Nierras' Stallion

Still, the Blazers were able to claw back by six, 44-49, in the third quarter by a Miggy Corteza split free throw at the 9:18 mark.

Egan fouled out in the fourth quarter due to a pushing foul on Oczon with 9.9 left in the clock.

Carlo Ferreras led the Altas with 19 points on 7-of-9 two-point shooting from the floor, along with four rebounds and two assists. Flores scored 18 points and seven rebounds.

Robi Nayve and JC Cullar both added 10 points each as well.

Next up for Perpetual is Jose Rizal University on Sunday at 12:00 NN. On the other hand, Benilde will look to bounce back against San Sebastian College-Recoletos on Tuesday, at the same time.