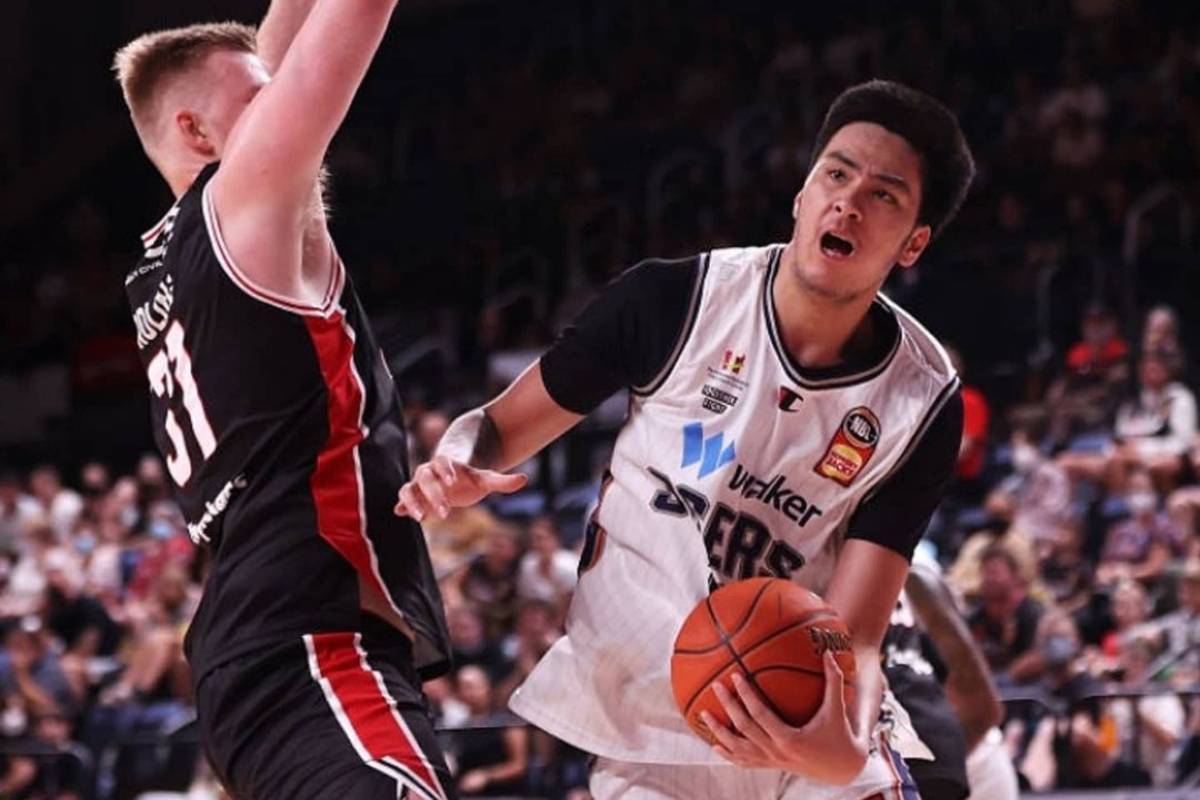 For the second straight game, Kai Sotto and Adelaide were dealt a rout, suffering an 89-100 defeat at the hands of Illawarra in the 2021-22 National Basketball League season, Monday at the WIN Entertainment Centre.

Keeping close in the first 25 minutes of the game — falling behind 49-55 after two free throws from Kai Sotto with 6:32 left in the third canto, the 36ers defense collapsed, allowing the Hawks to go on a blistering 26-4 blast to gain the lead for good.

The Froling brothers — Harry and Sam, along with Tyler Harvey, scored 18 during that rally.

Averaging just 5.7 points prior to this game, Harry Froling caught fire in the contest, knocking down a season-high eight triples for 27 points. He also had nine rebounds, three assists, and two steals for Illawarra, who went up to 5-3 in the standings.

His brother Sam tallied 18 points on 8-of-13 shooting with eight rebounds and five assists while Harvey got 19 points on the same shooting clip with Sam.

Adelaide dropped to 3-5, losing both of its games without Isaac Humphries (right knee).

Sotto did his best to step up for Humphries, finishing with 12 points on 8-of-8 shooting from the foul stripe with five rebounds. The 7-foot-3 Filipino played 13 minutes as he was saddled with fouls all game long.

Leading the way for the 36ers was Sunday Dech, who had 20 points built on six treys, while Todd Withers added 15 points.

Adelaide will next face Tasmania on Friday at 4:30PM.