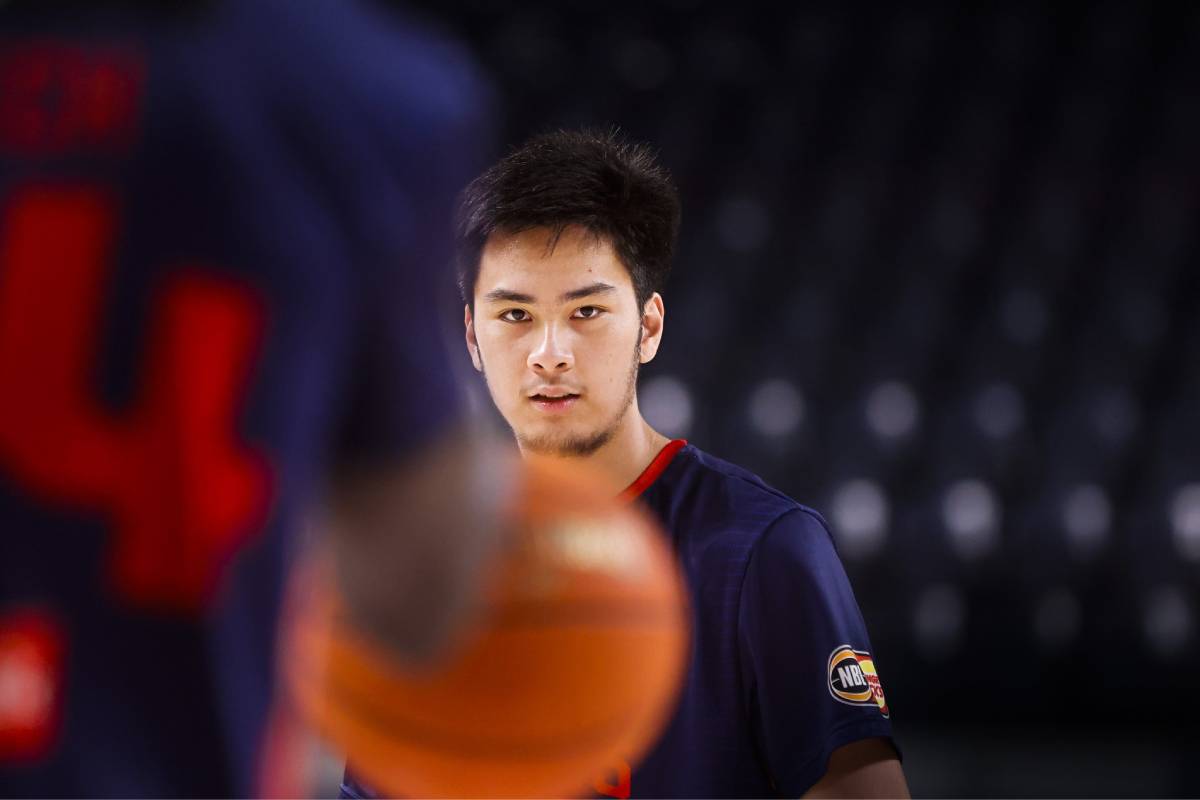 Kai Sotto and Adelaide were blown out of the water by Illawarra late, absorbing an 87-71 loss in the 2021-22 National Basketball League-Australia season, Friday at WIN Entertainment Centre.

Coming off a win against Cairns last February 20, the 36ers faltered in the most crucial of times against the Hawks.

Adelaide was down by as much as 19 points, 43-24, before Sotto and the 36ers rallied back, eventually tying the game at 57-all after a Daniel Johnson bucket with 3:19 left in the third canto.

Tyler Harvey was unstoppable to start the final frame, scoring seven of his 12 points in a 15-7 run to restore order for the Hawks.

A dunk by Sam Froling with 1:03 remaining punctuated the win for Illawarra.

Adelaide fell to 5-8 in the standings, suffering their fifth loss in their last seven games.

This is also Illawara’s third win against Adelaide this season, taking an 81-71 win last December 5 at Adelaide Entertainment Centre. Then they followed it up with a 100-89 victory last January 24 also at WIN.

Additionally, this is the first time the Hawks have scored a season sweep over the 36ers in 32 years.

Illawarra went up to 9-7 in the standings — knotting Sydney at fourth place.

Sotto played just 15 minutes in the contest, tallying six points, six rebounds, three assists, and a block. The 7-foot-3 Filipino was a plus-12 in the contest.

Sotto and Adelaide return back home on Sunday to face Sydney.