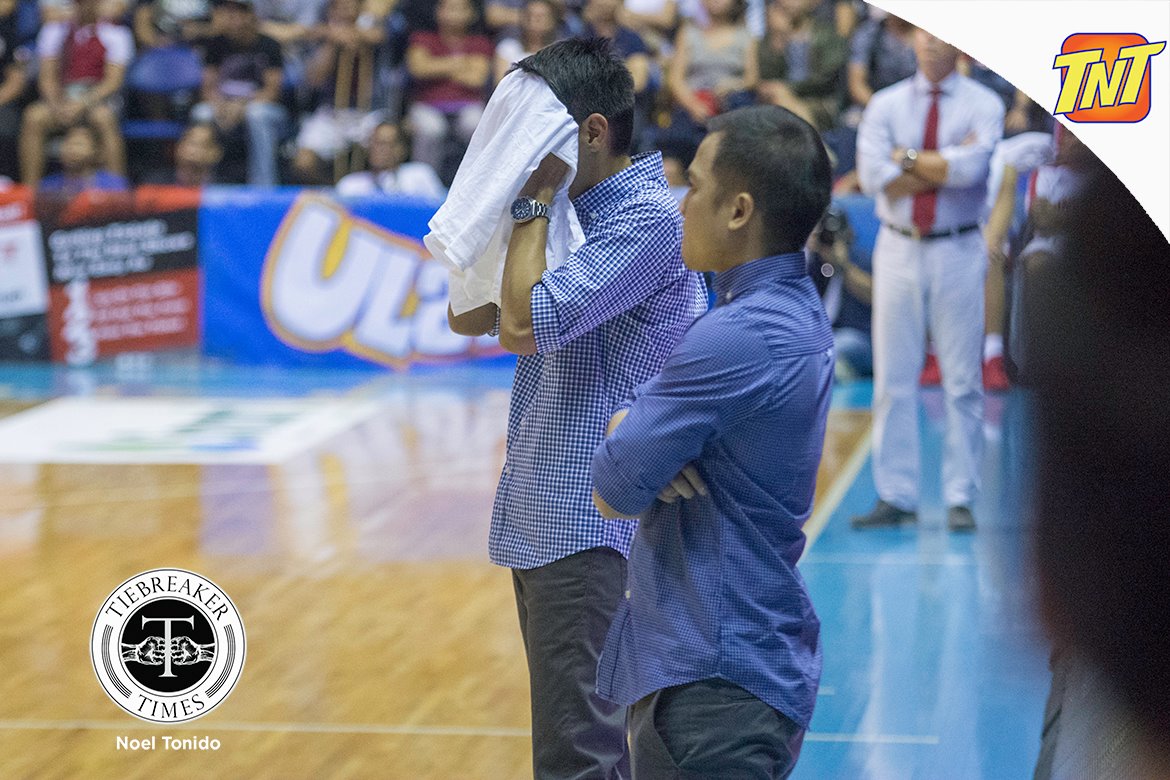 With 27 seconds left in the second quarter, Nash Racela asked one of the TNT ball boys to fetch him a white shirt. He waved it in front of the officials as Scottie Thompson was making free throws after a loose ball foul was called on RR Garcia.

It was as if he was waving a white flag even before the first half ended. And Thompson’s free throws were already Ginebra’s 15th and 16th attempts.

Game Three was a frustrating night for Racela and the TNT Katropa.

They could not get anything flowing, committing 30 fouls in the game that led to 29 Ginebra free throws. On the other end, Ginebra were only called for 17 fouls leading to just nine attempts.

And the majority of those came during the third frame that saw Ginebra blow the game wide open, outscoring TNT, 35-17, that gave the Gin Kings an imposing 22-point lead heading into the final frame.

“It’s a game of adjustments. Coach Tim [Cone] made wonderful adjustments for this game,” the 45-year-old mentor reflected after TNT’s 101-125 Game Three loss.

“He asked for help, he got his help today. It is what it is.”

By the final frame, almost none of TNT’s core were on the floor.

“It’s hard to play in a game like this, you would really struggle,” an irked Racela furthered.

Racela needs to sleep this game off and forget it the next day, as Game Four is less than 48 hours away.

#ReadMore  Finals would have been different if Slaughter was around, says Fajardo
In this article:2017 PBA Commissioners Cup, Nash Racela, PBA Season 42, TNT Katropa 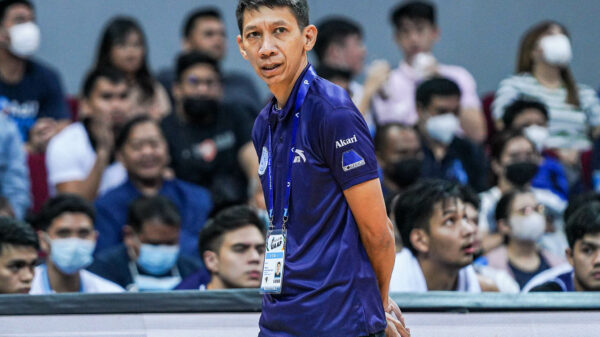 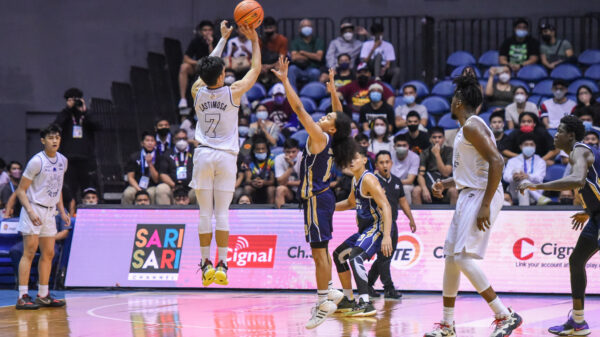 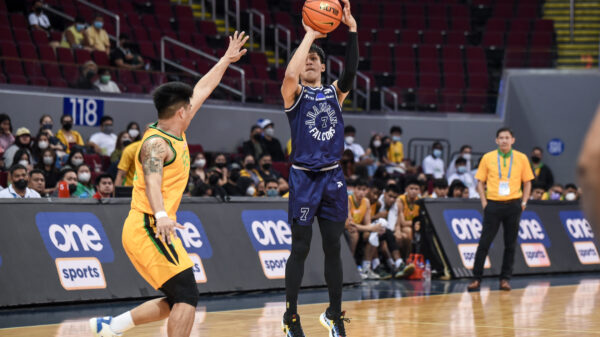 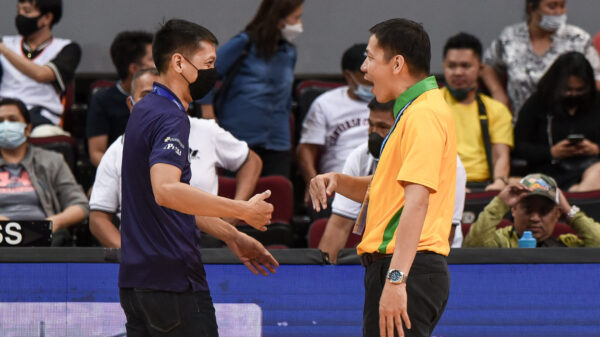