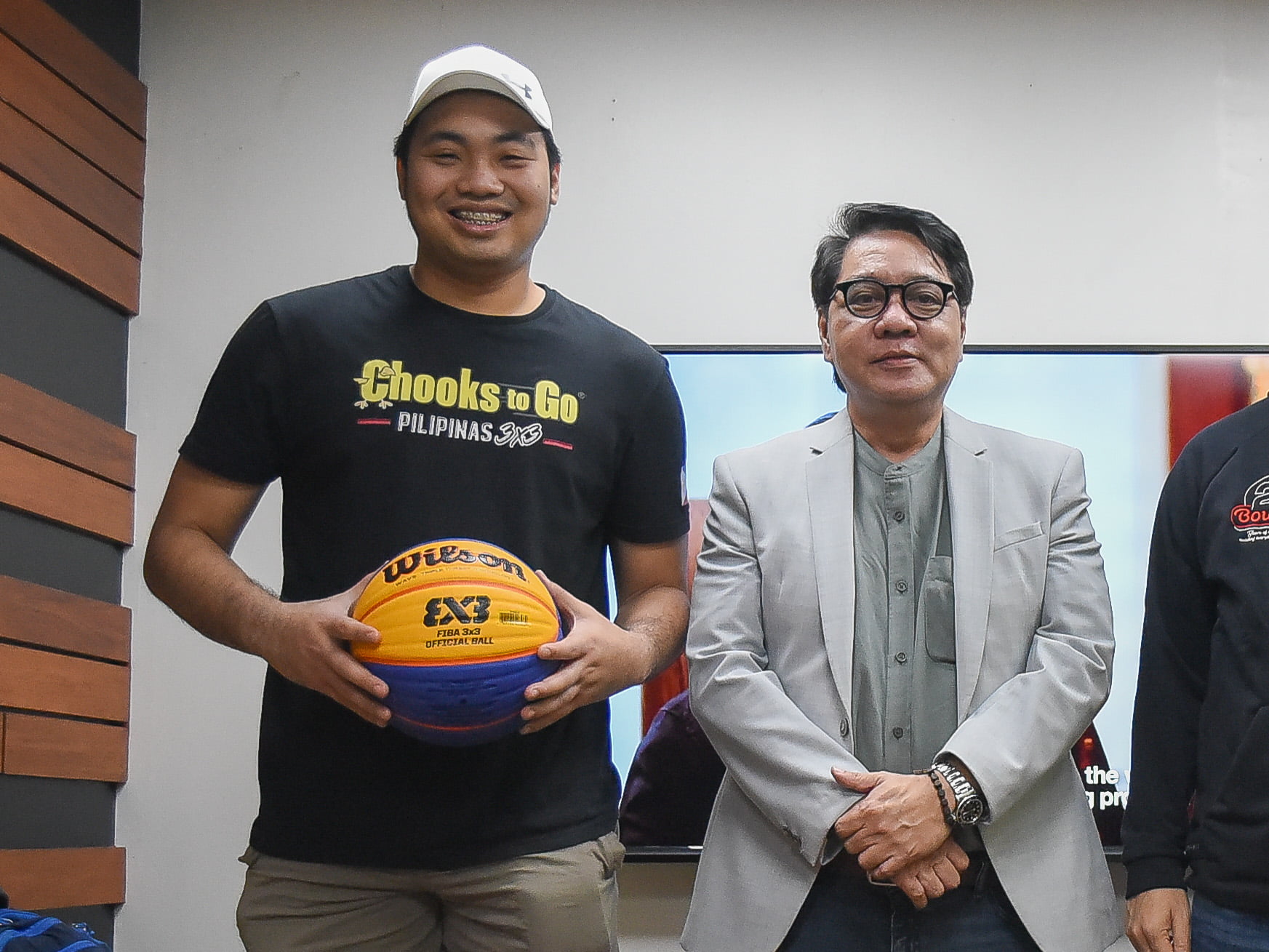 Local sports have been hit hard by the ongoing coronavirus (COVID-19) pandemic.

Every major event and league has either been indefinitely postponed or outright cancelled.

In 3×3 basketball, national team players Joshua Munzon and Alvin Pasaol, together with Mo Tautuaa and CJ Perez, were supposed to compete in the FIBA 3X3 OQT in Bangalore, India back in March 18-22. Meanwhile, the Chooks-to-Go Pilipinas 3×3 President’s Cup was supposed to open its curtains last March 29.

However, the pandemic resulted in the indefinite suspension of both events.

Due to the uncertainty this pandemic brings, some club teams have also decided to either pay only a portion of their players’ salaries or outright cut them.

Chooks-to-Go, on the other hand, has assured that the country’s top 3×3 players — namely Munzon, Pasaol, Dylan Ababou, Troy Rike, Karl Dehesa, Santi Santillan, Franky Johnson, Chris De Chavez, and JR Alabanza — will still be getting their monthly salaries. And they will continue to do so even if the ECQ is further extended.

For Pasaol and Santillan, they are grateful for the continued support of Chooks-to-Go to them as they send over their salaries to their families in the province.

Munzon, on the other hand, is currently in California, having left the country before the implementation of the ECQ.

The 25-year-old Munzon shared that he is thankful for Chooks-to-Go’s commitment to them, especially now that his girlfriend Alejah Valmonte is expecting to give birth in the coming days.

“I’m very grateful for Chooks to be supporting me during this time, especially with me expecting the birth of my daughter any day now,” expressed Munzon.

“It means a lot to me and my family.”

Speaking on behalf of the Chooks 3×3 pool, Rike shared that having a backing like what Chooks-to-Go has been giving them makes each player more motivated to come back stronger once everything goes back to normal.

“It means the world for us as players. Knowing that Boss Ronald and everyone at Chooks-to-Go have our backs. We are able to focus right now on continuing to improve as a basketball player,” said Rike, who went back home to California as well.

“I definitely feel blessed to not have to worry about that during a time that already has so much uncertainty.”