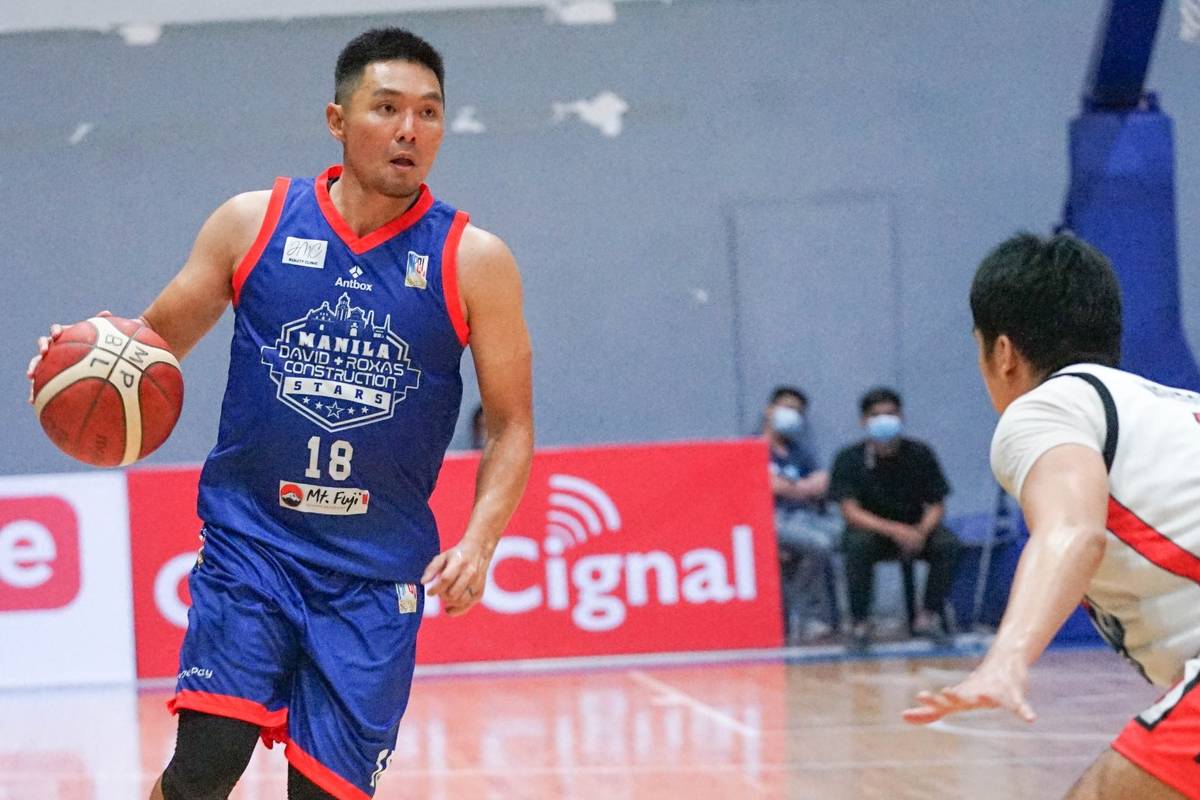 Irvin Mendoza calmly sank two free throws with less than a second left to lift Marikina past Manila, 78-77, Tuesday night in a battle of debuting teams in the 2002 Maharlika Pilipinas Basketball League Mumbaki at the Paco Arena.

The clutch charities preserved the all-out effort of Alfren Gayosa, who was named best player of the thriller after compiling 21 points, 12 rebounds, six assists, and three steals for the Marikina Shoemasters.

Gilbert Ocampo added 13 points while Lord Casajeros posted 11 points and nine rebounds for the Shoemasters who were coached by PJ Navarro in the absence of regular mentor Elvis Tolentino.

It was a shocker for the Manila Stars, who pulled ahead at 77-76-following a three-point play by Ira Bataller with 3.9 seconds to go.

The 6-foot-4 Bataller, a former star of the University of Santo Tomas, poured nine, including two triples, of his 14 points in the last six minutes before fouling out with a duty foul on Gayosa, time down to 2.6 seconds.

Joseph Yeo returned to competitive ball for Manila and contributed 12 points, all from rainbow territory, seven rebounds, six assists, and two steals in a 28-minute stint. 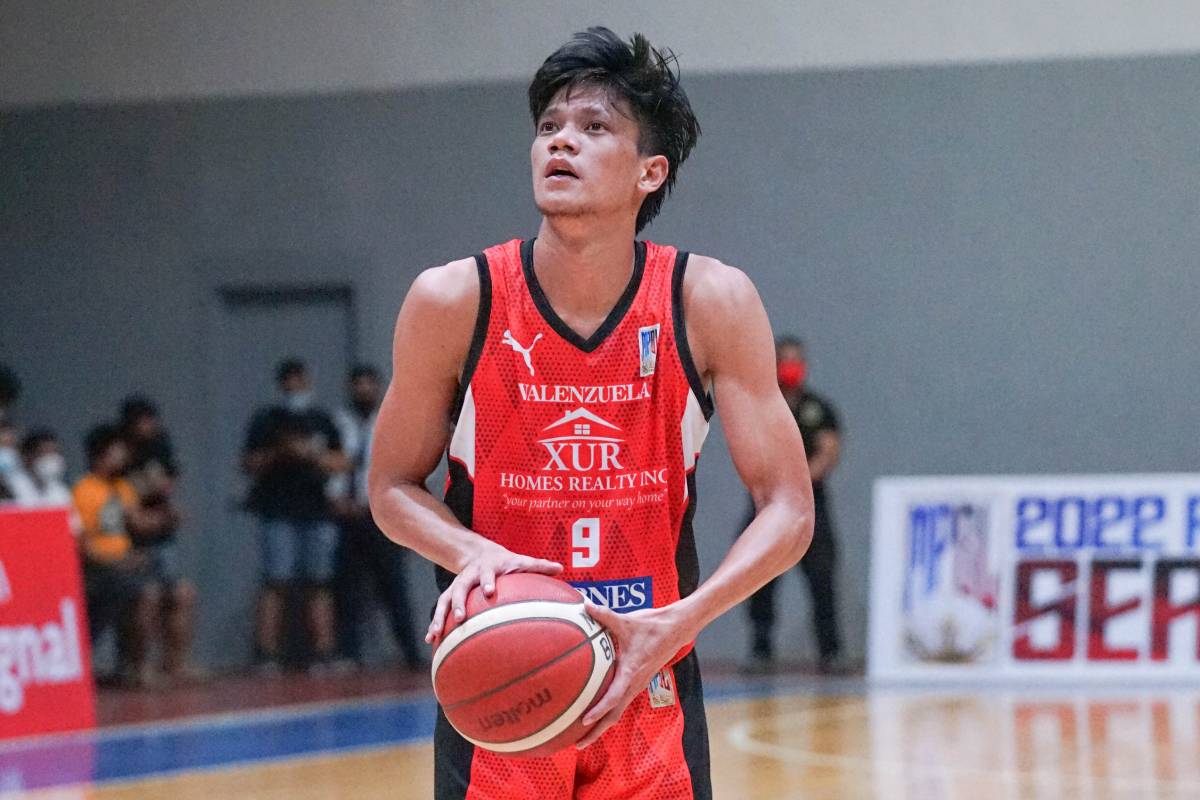 Earlier, Valenzuela City continued its recovery with a 56-52 victory over debuting Makati.

Drawing another dominant performance from Jaymar Gimpayan, Valenzuela followed up its 79-67 conquest of Mindoro on Monday and climbed to 2-1.

The MPBL will take a break in deference to the national elections and will resume on May 16 with another doubleheader at the FilOil Flying V Centre in San Juan. Bataan and General Santos will clash at 7 p.m. while Bacolod and San Juan will tangle at 9 p.m.