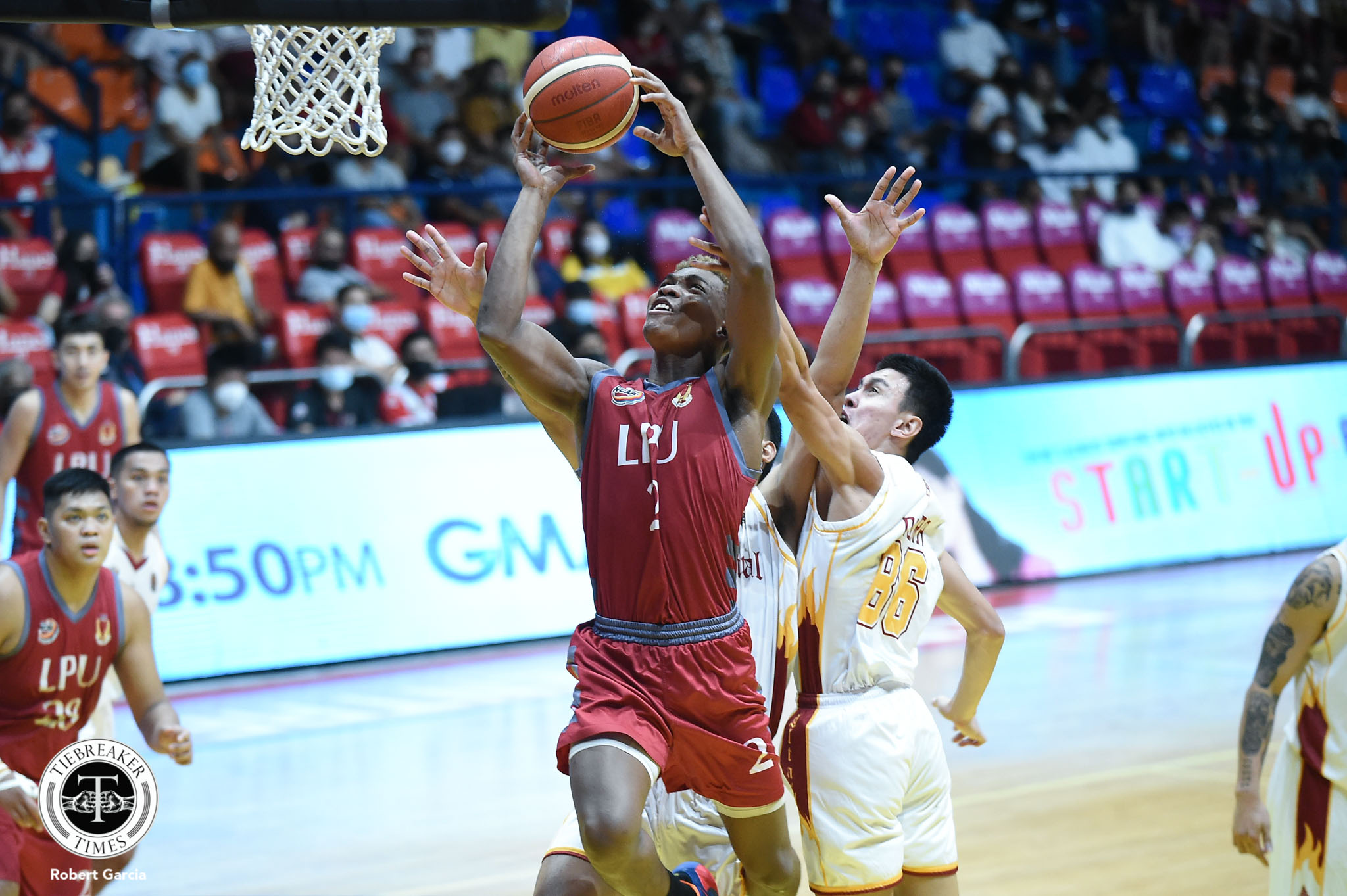 Bucking a slow start in the first half with only 0-of-3 shooting, Valdez bounced back by scoring 13 points, nine of them in the payoff period while contributing three rebounds and two steals to help Lyceum of the Philippines University seal a come from behind 82-77 win against the University of Perpetual Help System DALTA.

His head coach Gilbert Malabanan was happy with what he saw from his protégé and acknowledged the change he sees in Valdez, who helped his team to top the standings with a 4-1 win-loss record.

“I’m gonna say na nakita ko ‘yung maturity niya not only on the game, but also in his attitude and that’s number one,” shared Malabanan moments after taking their fourth straight win this season. “Number one ‘yun ang laki ng pinagbago ni Enoch when it comes to attitude and ayun medyo maganda kasi ‘yung nagagawa niya sa team because of the attitude, and he knows that.

In Lyceum’s five games this season, the 21-year-old former Letran Squire is already averaging 10 points, 6.6 rebounds, and 1.2 assists per game.

These numbers demonstrate his increasing importance to Malaban’s team as they seek to return to the Final Four this time around. 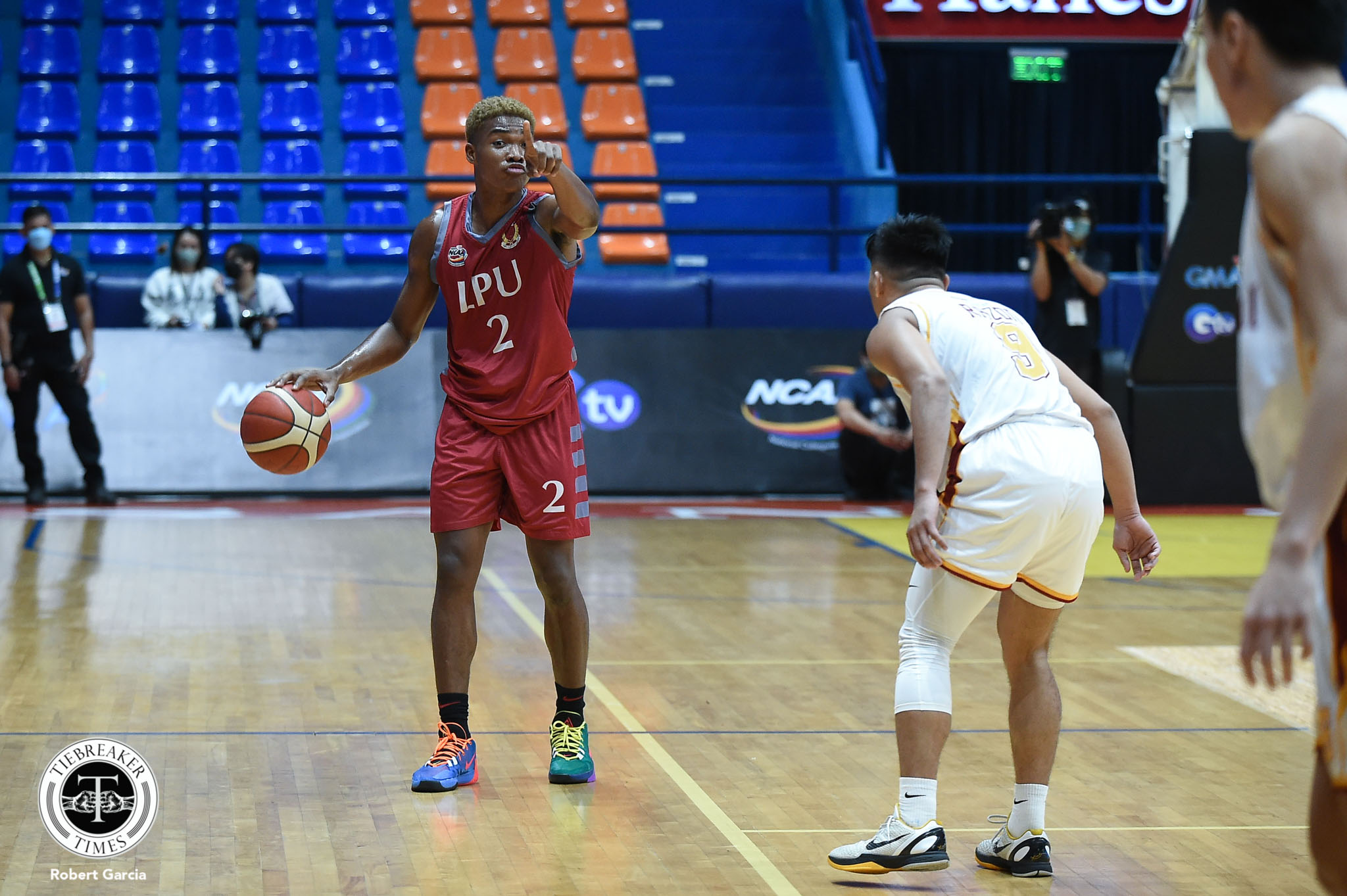 Last Season 97, Valdez experienced trouble due to a shoulder injury. The Pirates ended their campaign with a 2-7 win-loss, which was only enough for a ninth-placed finish.

Even though Valdez wanted to contribute a lot to the team, his teammates were forced to stand on their own while he wasn’t at 100 percent.

That unfortunate situation, though, made the Pirates trust each other more as they look to keep this momentum going.