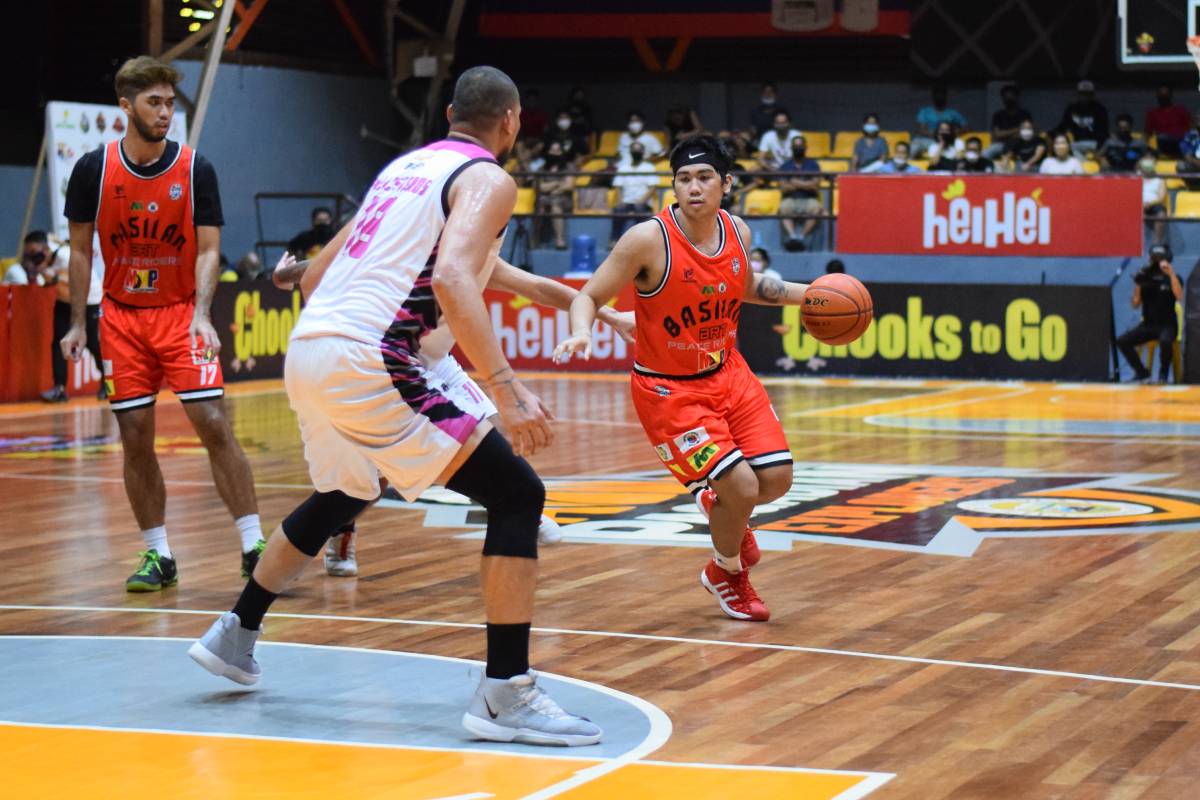 Down by eight, the Valientes utilized an 8-3 blitz, capped by Reil Cervantes’ triple, to cut the deficit to just three, 67-70, with 49.5 seconds left.

But just when Cervantes was heating up from deep, he fouled out of the game with 45.7 ticks remaining as Darwin Lunor made both shots from the line for Basilan before Ar Raouf Julkipli split his charities, 73-67.

In the ensuing play, MisOr’s Dahrrel Caranguian drained a three-pointer to inch back within three anew, 70-73, with 22 seconds to go.

Jerome Ferrer then split his charities for Basilan before the Valientes missed their remaining shots.

Trailing 17-19 after the first period, the Peace Riders took advantage of the middle quarters, outscoring the Valientes, 45-32, to enter the fourth frame ahead by 11, 62-51.

Old reliable Dennis Daa provided the goods with 14 points and six rebounds while JC Luciano added a double-double of 12 points and 12 rebounds.

The Peace Riders rose to 2-0 while the Valientes slid to 2-1.

Caranguian had a game-high 20 points and five assists for MisOr while Joel Lee Yu went for 19 points but needed 18 shots.

Captain Mac Baracael played just 6:58 due to a calf injury. He finished with four points, three rebounds, an assist, and a turnover.

Basilan aims for three-straight when it faces Pagadian tomorrow at 6:30 pm. MisOr will have one day of break before playing the Explorers as well on Friday, 6:30 pm.