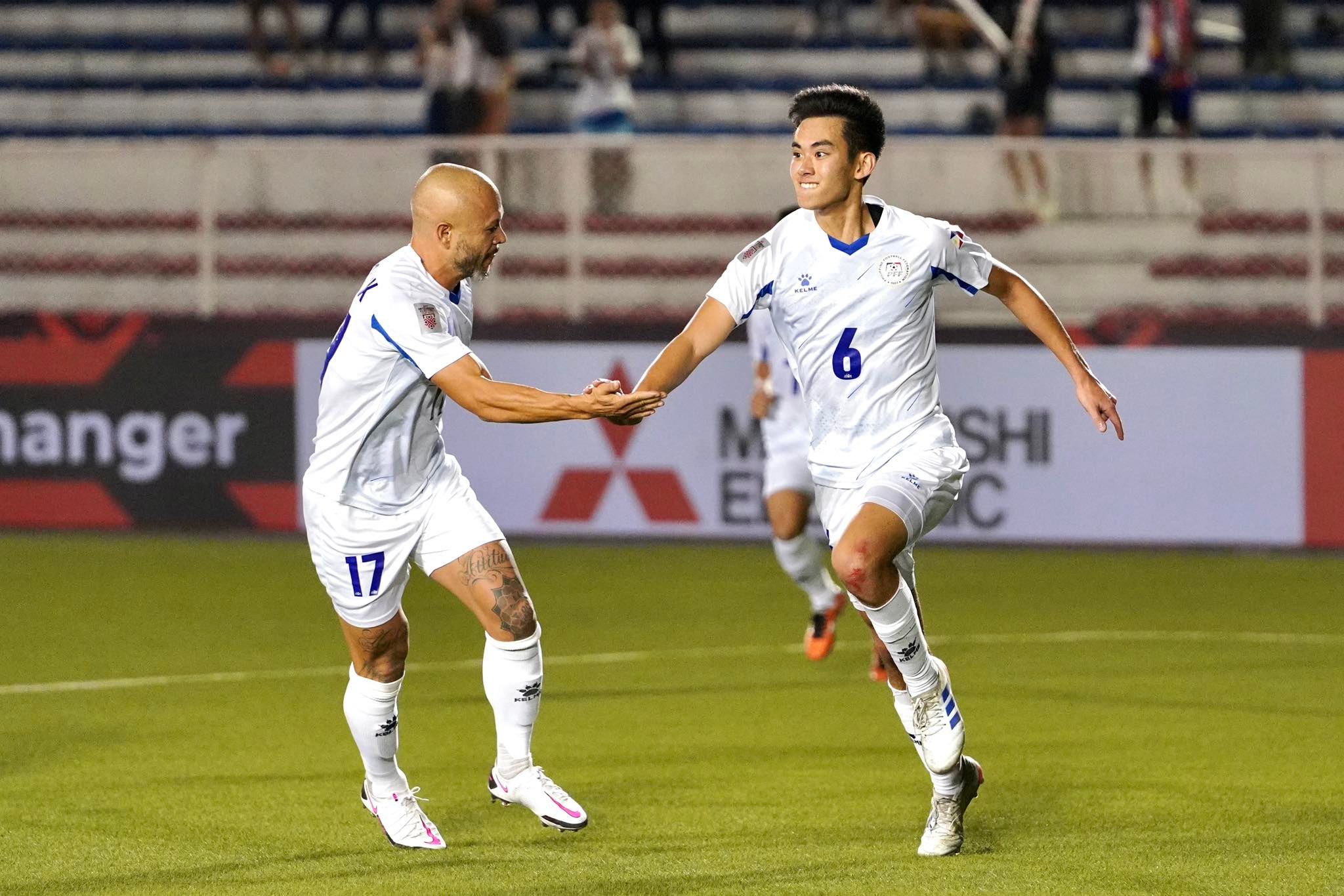 The Philippine Azkals bounced back in the AFF Mitsubishi Electric Cup 2022 with a dominant 5-1 win over Brunei Darussalam, Friday night, at the Rizal Memorial Stadium in Manila.

United City striker Kenshiro Daniels set the tone early in the game when he broke the deadlock at the 7th minute. It was his third goal in two matches for the Philippines.

Coach Josep Ferre’s side then doubled their lead at the 12th minute of the game. Filipino midfielder Sandro Reyes unleashed a fantastic strike to score his first goal for the country.

Rasmussen then secured his brace at the 88th minute with a strike from close range.

The only downer for the Azkals came at the 71st minute when Razimie Ramlli scored a consolation goal for the visitors.

The result meant that the Philippines now had three points in Group A after two matches played. In contrast, Brunei suffered its second straight loss of the tournament.

Both teams will return to action on Monday. The Philippines takes on Thailand at the Thammasat Stadium at 8:30 PM Manila time. On the other hand, Brunei will host Indonesia in Kuala Lumpur at 6:00 PM Manila time. 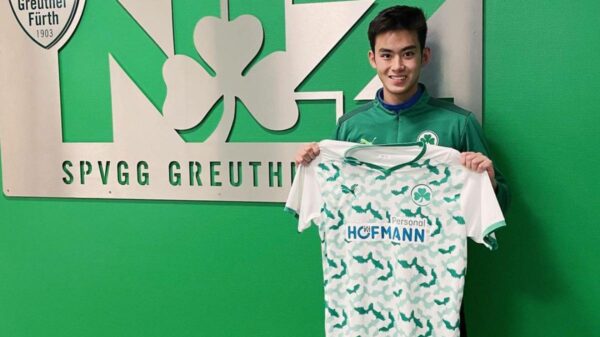 One of the brightest young talents in Philippine football has found a new home. Sandro Reyes, the 19-year-old midfielder who has represented the Azkals... 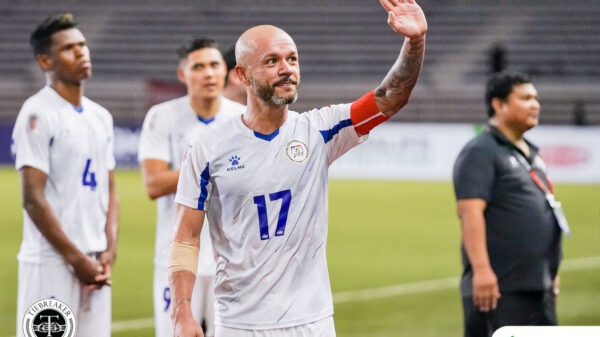 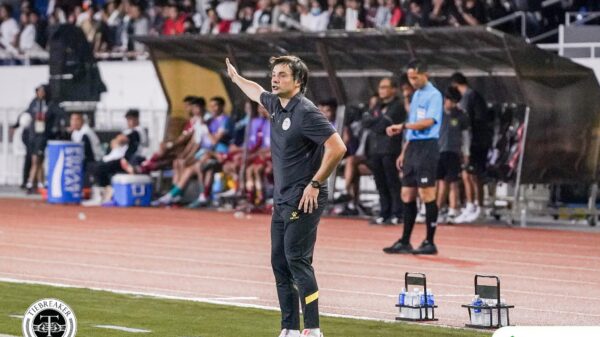 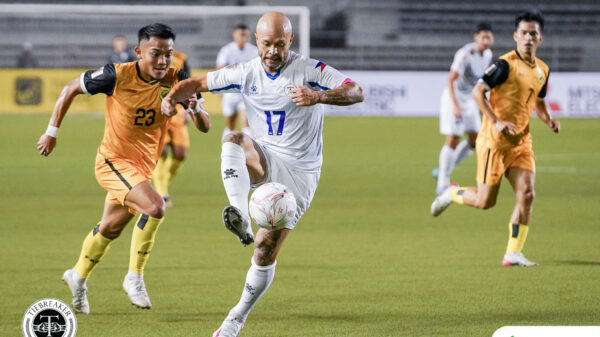 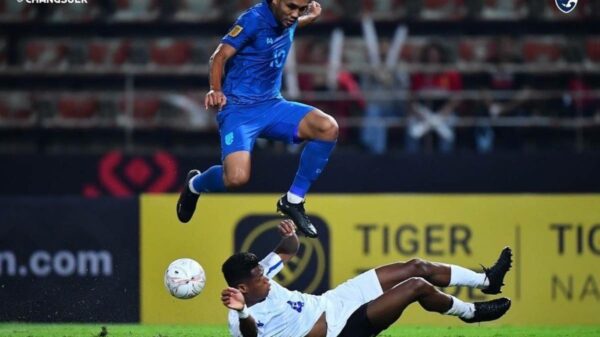 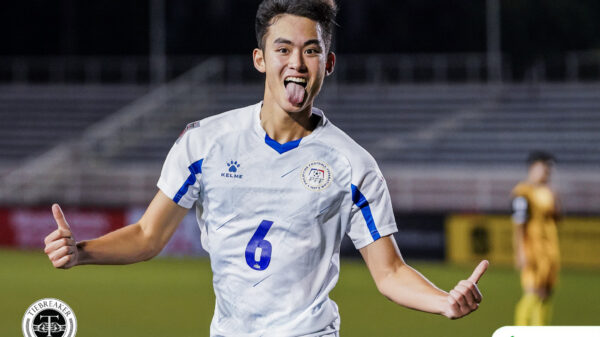 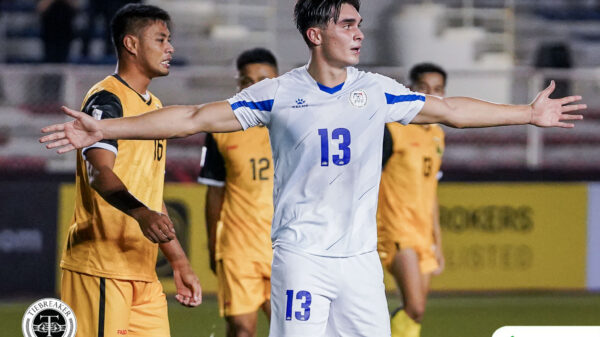