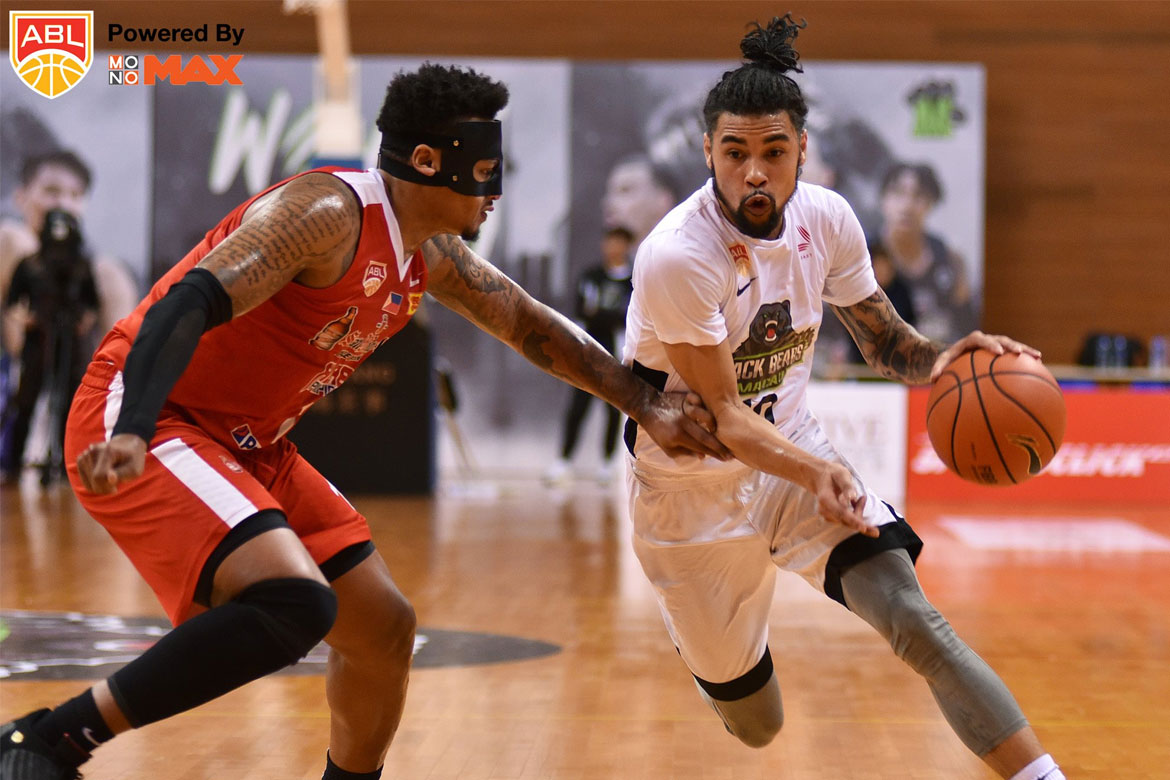 It seems that Mikh McKinney knows how to beat San Miguel Alab Pilipinas all by his lonesome.

In another spectacular outing by the Filipino-American guard, McKinney was able to lead the Macau Black Bears anew, dealing the defending champions an 84-114 loss, Friday evening at the Foshan International Sports and Cultural Center in Macau.

This is the first time Alab figured in a losing streak. And it was particularly painful as the Philippine-based club team are just half-a-game ahead of the Formosa Dreamers for top seed in the ABL Season 9 playoffs.

After dropping 50 points against Alab just seven days ago, McKinney once again proved to be that bane for them, finishing with 43 points, eight assists, and five rebounds.

Just like against Formosa earlier this week, Alab was short-handed once again, only fielding in nine players. Caelan Tiongson made his return after a two-game absence but Renaldo Balkman (concussion), Lawrence Domingo (slight right MCL tear), and Brandon Rosser (right knee) all missed the game.

The series between Macau and Alab ended up at 2-all.

Alab play their penultimate game of the regular season on Sunday against the Formosa Dreamers in Sta. Rosa. It will be a virtual battle for the top seed.