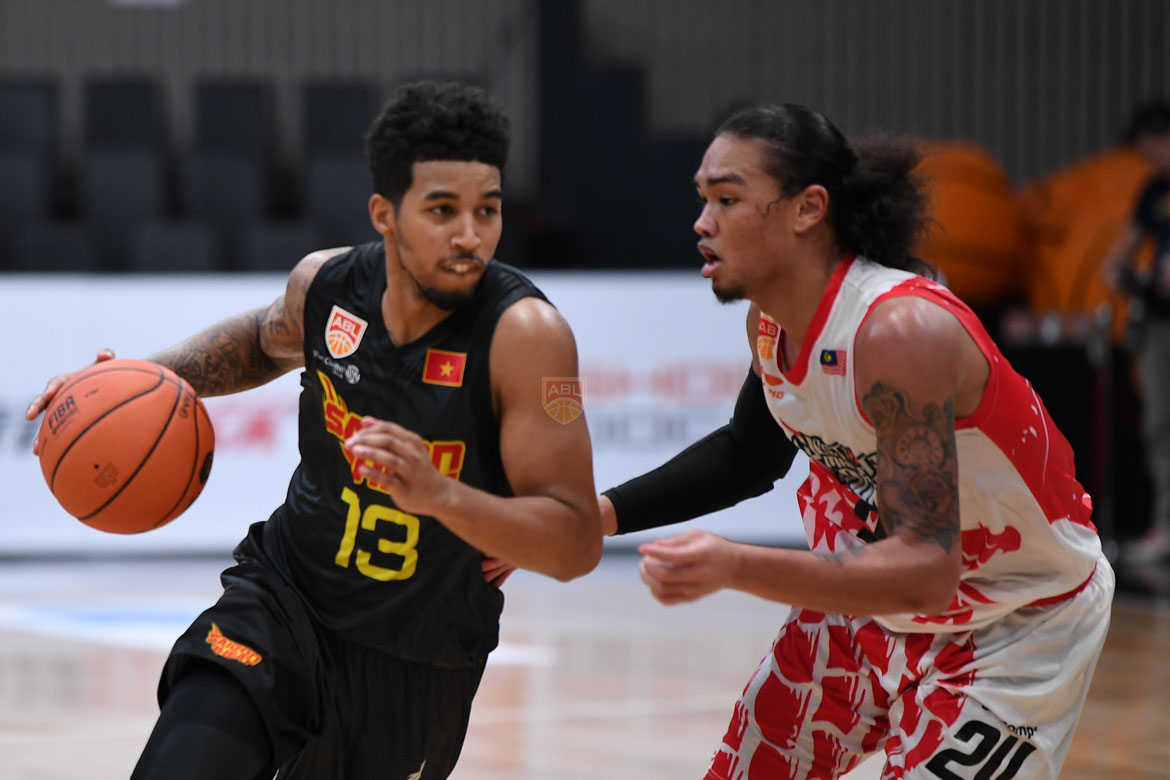 Mikey Williams and the Saigon Heat gave Joshua Munzon and the Westsports Malaysia Dragons a rude welcome to their home floor, as the hosts completely had their way over the visitors, taking a 102-88 victory, Saturday evening at the CIS Arena in Saigon.

With the win, the Heat are now 9-8 in the standings, just a win away from clinching the last playoff spot. The Dragons, on the other hand, fell to 5-11.

With his effort, Saigon was able to negate the 25-point, eight-rebound outing of Filipino-American forward Joshua Munzon. Moreover, Munzon’s compatriot Jawhar Purdy had no imprint on the game whatsoever, finishing with just three points and fouling out in the final frame.

Entering the final frame, Munzon was able to cut the Saigon lead to just three, 69-66, after starting the quarter with a breakaway layup. The troika of Moses Morgan, Akeem Scott, and David Arnold though responded with a 14-2 spurt that Westsports could not recover from.

Saigon would lead by as much as 17 points, 102-85, during the closing moments of the game.

Scott powered Saigon with 29 points on 9-of-15 shooting from the field, 11-of-13 from the foul stripe. Maxie Esho had 23 poitns and 12 rebounds while Morgan tallied 14 points and 11 rebounds.

Together with Munzon, Chris Eversley tried to will Westsports with 23 points but he needed 23 attempts to do so. Bryan Davis was the most efficient Dragon with 19 points on 6-of-10 shooting and 17 rebounds.