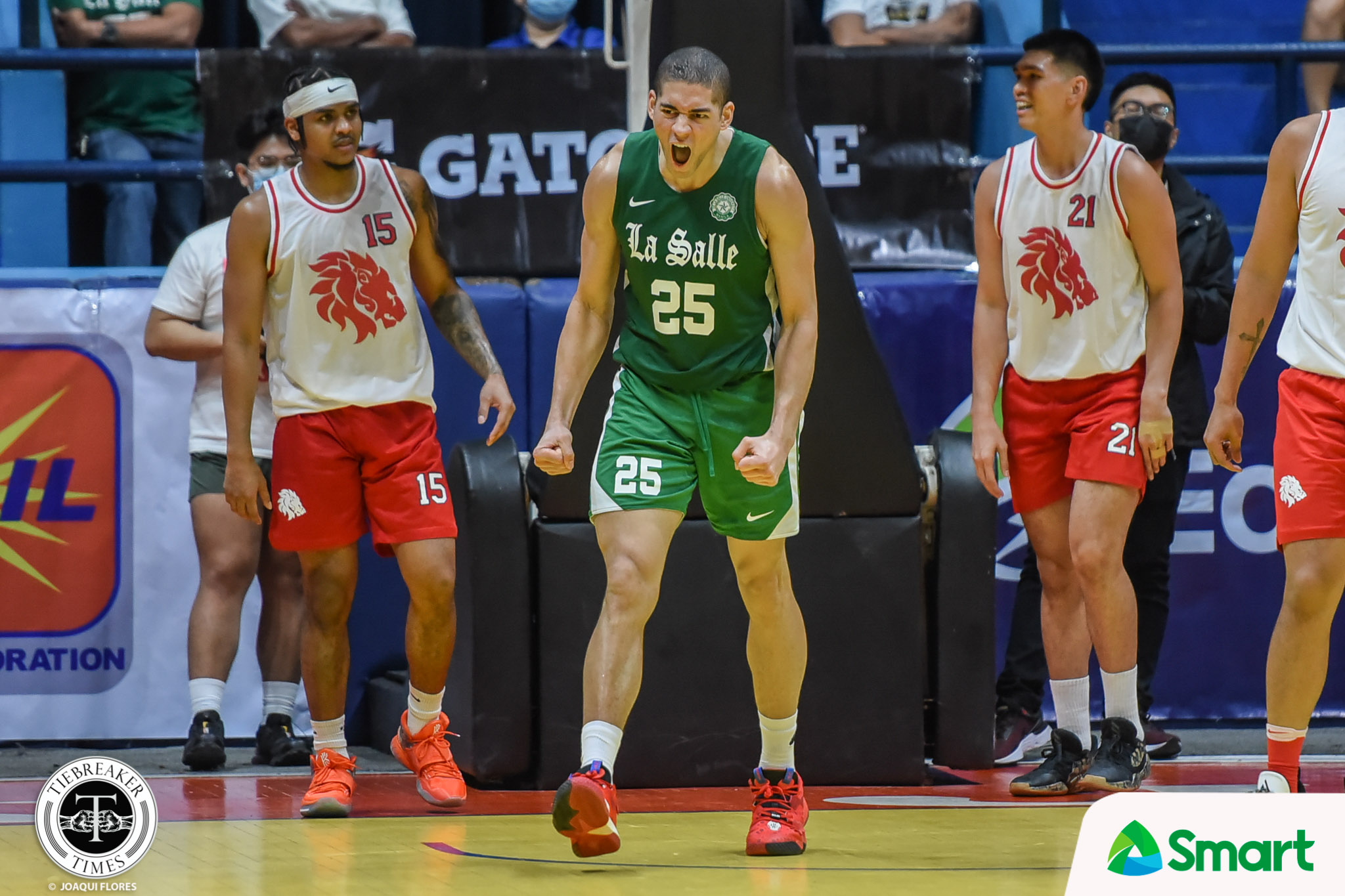 When the Samahang Basketbol ng Pilipinas released its preliminary pool for the FIBA World Cup 2023 Asian Qualifiers’ fifth window, there were three UAAP student-athletes in the pool.

Ateneo’s Angelo Kouame, University of the Philippines’ Carl Tamayo, and La Salle’s Kevin Quiambao were the only younsters in the pool that will be filled with players from San Miguel, TNT, and Ginebra.

It raised the question why La Salle’s 6-foot-8 banger Michael Phillips was not added to the pool.

Some reports stated that Phillips was able to obtain his Philippine passport in his teenager years. But is he a local in the eyes of FIBA?

A quick check with the FIBA portal showed no profile of him registered so far.

When Tiebreaker Times asked SBP Executive Director Sonny Barrios about the status of Phillips, he had this to say:

“Understand, Michael Phillips is a Filipino-Foreigner who did not acquire a Philippine Passport before the age of 16.”

With this, Phillips will only be able to play for Gilas if he is slotted in the naturalized player position.

Still, all is not lost for Phillips to be able to play as a local for the Philippines. However, it will take time.

If Phillips finishes his studies in the Philippines and plays in our domestic league, there will be a chance for him to gain local status by virtue of FIBA article 3-21a. This was how Greg Slaughter and Chris Newsome were able to play as locals for Gilas.

For now, patience will be the key before we see Phillips don the Pilipinas jersey in a FIBA competition. 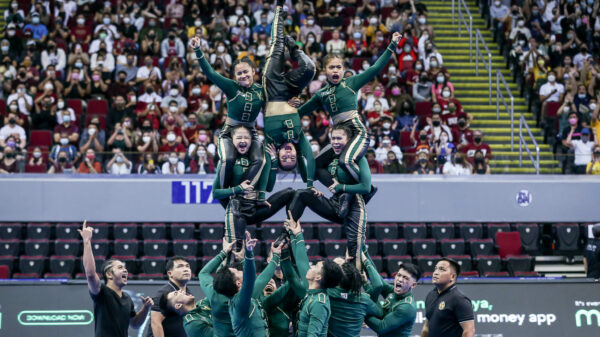 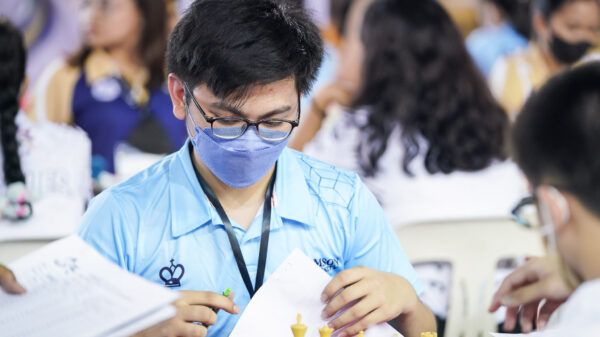 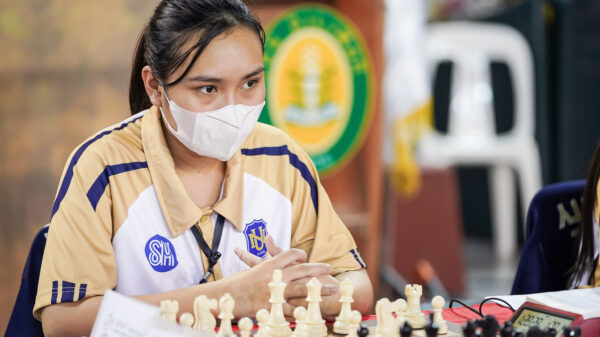