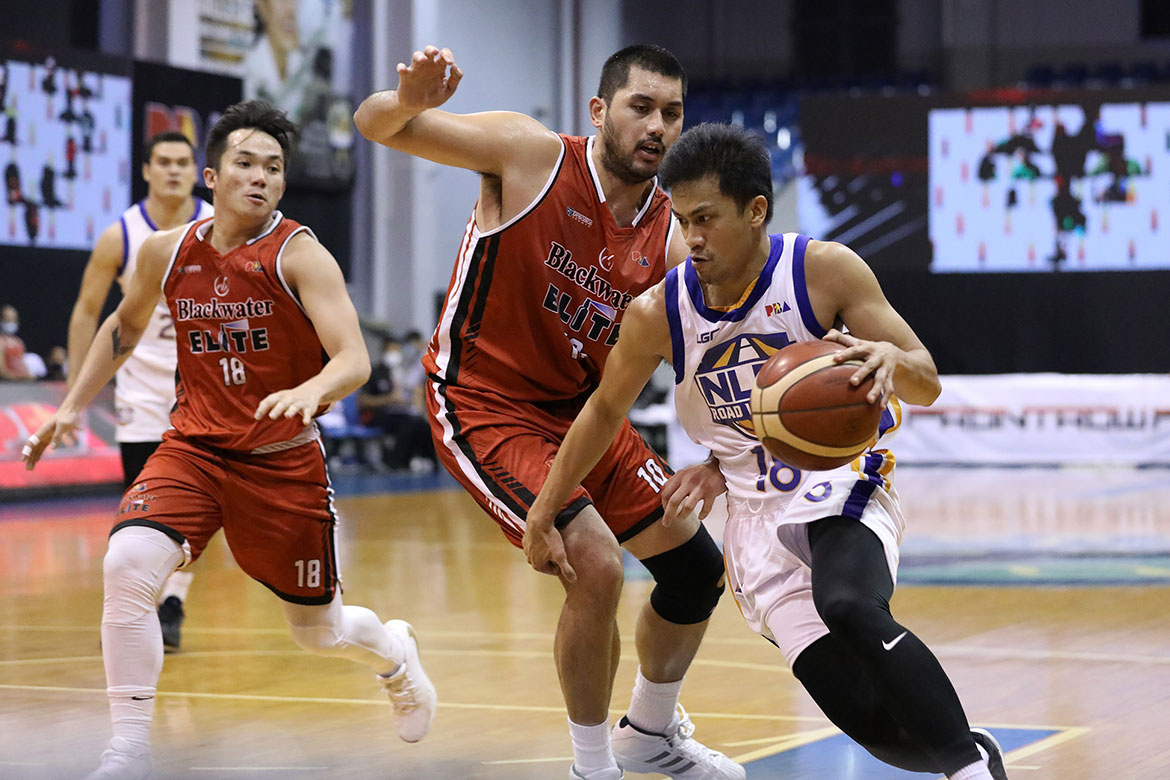 There was much hype surrounding Mike Ayonayon when NLEX drafted him with the third overall pick in the 2019 PBA Regular Draft last December.

After all, the 27-year-old guard has proven that he is a big-time player after leading Go for Gold-San Juan to the 2019 MPBL Datu Cup.

But in his first two games in the pros, the 6-foot sparkplug struggled, averaging just 3.5 points and 2.5 rebounds.

Maybe the bright lights and big stages of the PBA were on a different level. Ayonayon begged to differ, though.

Against Blackwater, Jericho Cruz sat out the game due to swelling on his right ankle. He sustained the injury against Magnolia last Wednesday.

Needing a breath of fresh air in his rotation, Coach Yeng Guiao plugged the veteran rookie into his starting five.

Ayonayon made sure to deliver, dropping 20 points on 7-of-15 shooting to go along with six rebounds.

Besides repaying Guiao’s trust, Ayonayon also had to deliver, since it was Cruz who was pushing him all game long.

However, Ayonayon’s breakthrough outing was not enough to lift the Road Warriors to the win column. They ended up bowing to Blackwater, 88-98.

For Ayonayon, this loss will certainly add fuel to his fire.