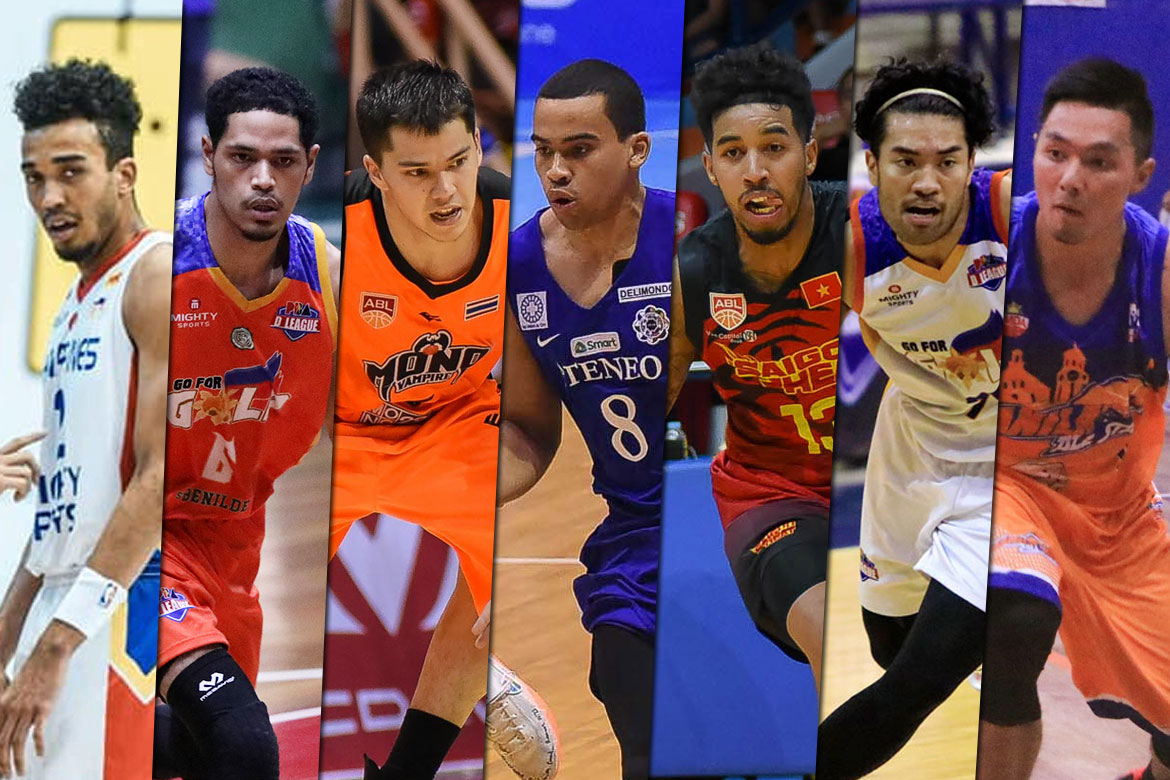 Mighty Sports Philippines will field seven locals for the 2019 Jones Cup set from July 12-21 in Taiwan.

“We were invited to be the representative in the Philippines again this year,” said Mighty Sports head coach Charles Tiu. “After winning it back in 2016, we wanted to try our luck again and compete.”

On the other hand, Black played for four years with the Ateneo Blue Eagles. The second generation cager won two UAAP Men’s Basketball crowns before forgoing his final year of eligibility. The 22-year-old is set to play with the Quezon City Capitals in the Maharlika Pilipinas Basketball League.

The troika of Gray, Adams, and Brickman were pivotal during Mighty Sports’ third-place finish in the 2019 Dubai International Basketball Championship back in February.

Gray averaged 15.17 points and 4.0 rebounds in the pocket tournament, while Adams had norms of 12.83 points and 3.67 boards. Brickman glued things together with averages of 7.0 points and 6.0 dimes per contest.

Meanwhile, Banal helped another Tiu-mentored team, the Go-for-Gold Scratchers, to the 2018 PBA D-League Foundation Cup. He won the MVP plum during that conference before winning the top individual prize during the 2018-19 MPBL Datu Cup as well.

Back in 2016, Mighty Sports gave the country its fifth Jones Cup after an eight-game sweep of the tourney.

This year though will be a lot tougher, according to Tiu.

“This will be tougher than in the past because national teams from Korea, Iran, Japan, Jordan and Tunisia are all using this tournament as a tune-up for the World Cup,” disclosed Tiu. “We are bracing for a tough campaign for us this time around”

Besides the seven locals, Tiu also shared that there will be high-caliber foreign guest players reinforcing the Philippine-based club team.