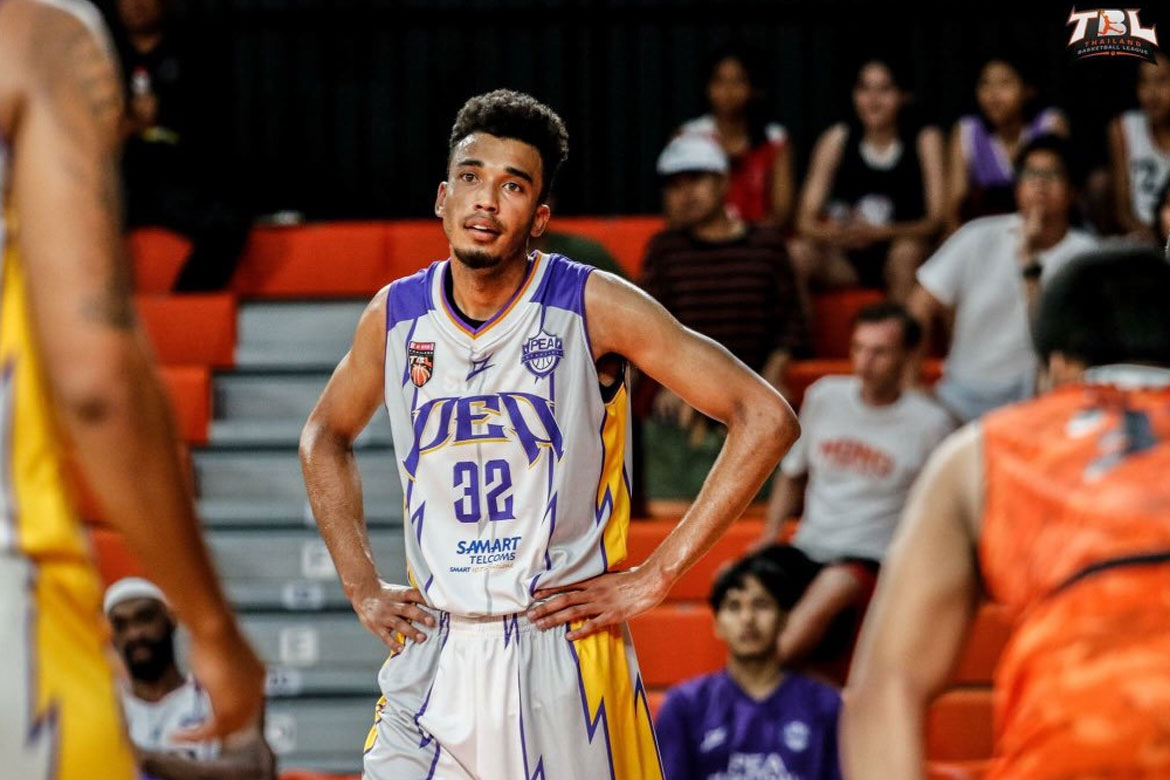 Jeremiah Gray and Roosevelt Adams are expected to provide additional firepower and stability to the team that will be handled by coach Charles Tiu.

The 6-foot-4 Gray recently broke Dominican University of California’s single-season scoring record in the NCAA Division II with 509 points – a feat that enabled him to secure a spot in the All-PacWest Third Team.

The addition of the 6-foot-5 Adams likewise firms up the team’s backcourt crew, as he is also a good outside shooter.

“These two Fil-Am players are welcome additions to the team, and we are hopeful they can easily adapt to the system of coach Charles,” said Mighty Sports co-team owner Alex Wongchuking.

Both Wongchuking and Tiu expressed confidence the team, backed by Healthcube and Go For Gold, will fare better this time. The last Philippine team won only once in its initial foray in the event, which has lured some of the toughest teams from the Arab nations.

“The tournament is one of toughest events in the Middle East, but we’re hopeful we will perform better this time,” said Wongchuking, who co-owns the team with brother and long-time amateur basketball patron Caesar.

From Cabagnot and Ross, Brian Heruela now has Jayson Castro as running mate