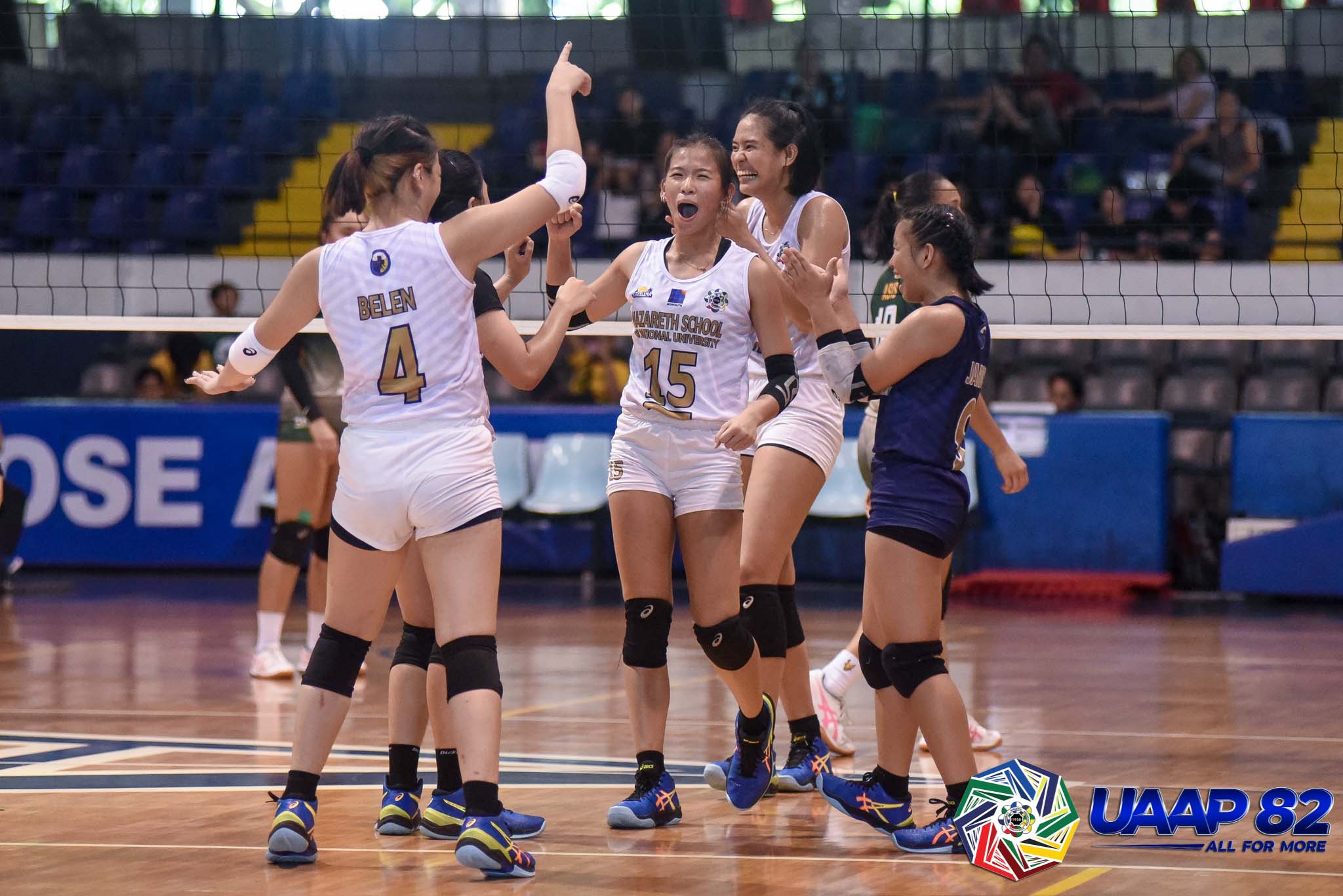 The Junior Lady Spikers absorbed their third-straight loss and slid to 3-5.

Lady Bullpup Evangeline Alinsug did not suit up after suffering a right knee contusion during practice. She is expected to play in their next game against UPIS.

The Junior Tigresses rose to 7-2.

Kate Santiago was the lone bright spot for Adamson (5-4) with 16 markers.

Jeulyanna Ferrer got 10 points in a losing cause, as UPIS dropped its ninth straight game. 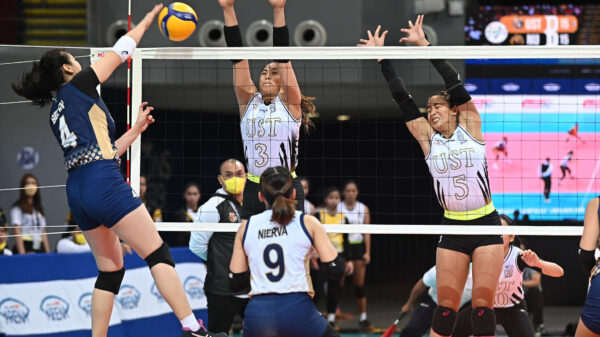 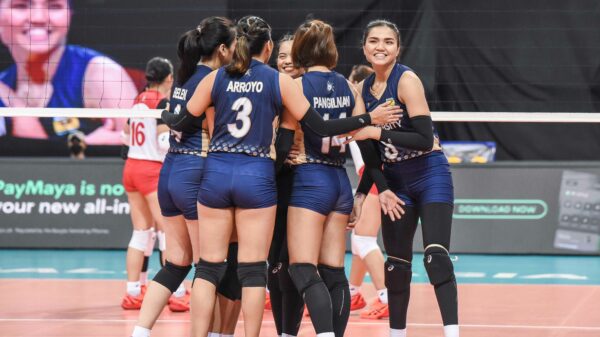