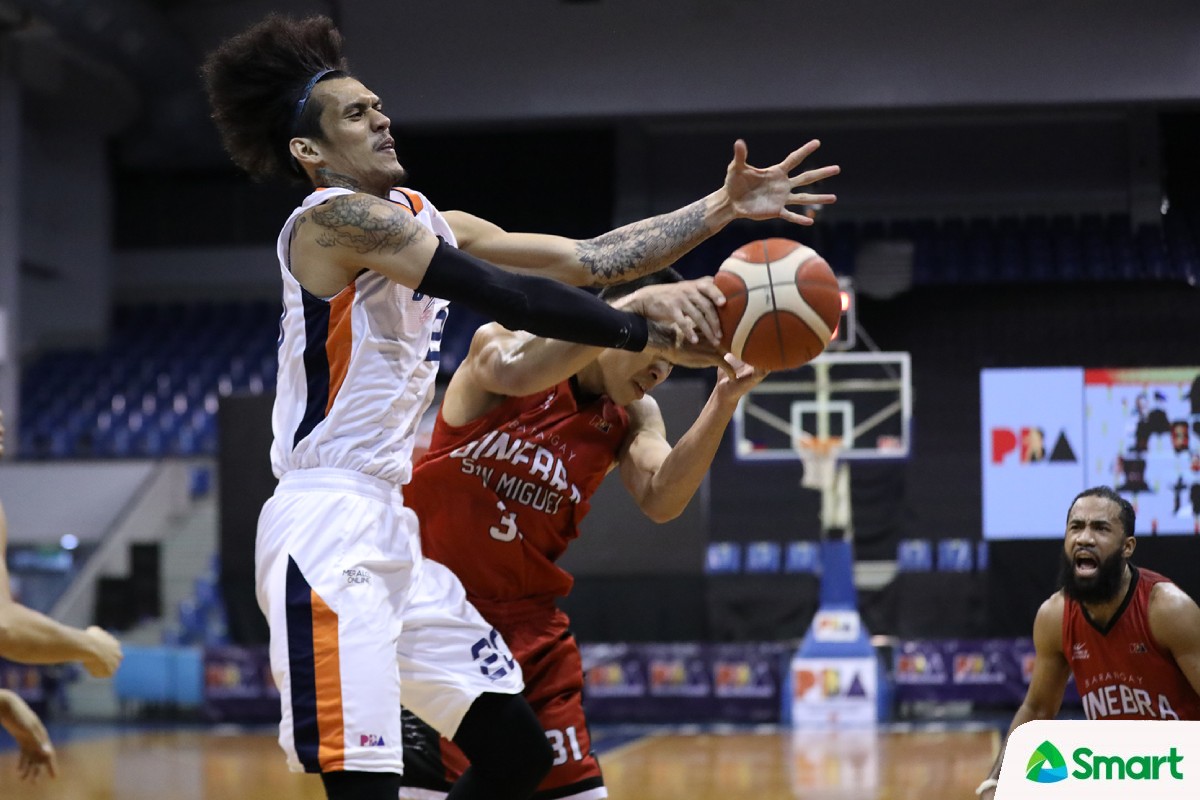 Bolts head coach Norman Black assured that his wards are keen to beat their long-time tormentors even if they have already accomplished their goal of clinching the coveted no. 2 spot in the 2021 Honda PBA Philippine Cup.

“All I can tell you is that we’ll be there to win the basketball game,” he said moments after their 104-101 escape from NLEX, Wednesday.

“Even if we’ve already qualified for the twice-to-beat, we’ll be there to beat Ginebra tomorrow.”

Their battle against the reigning champs may be the more anticipated one than their clash with the Road Warriors given their history. Still, Black said that the latter was the ‘most crucial one’ in their bid to lock the twice-to-beat edge.

“We know we have a game against Ginebra tomorrow where we might be a little bit tired because we’re playing back-to-back games, so we felt like this game was the most crucial one,” said the Grand Slam-winning mentor.

“And it was a must-win for us if we wanted to get the twice-to-beat.”

The last time Meralco finished an elimination round at no. 2 was in the 2019 Governors’ Cup. But this is just the first time in franchise history that the Bolts have done so in the all-Filipino conference, thus the elation of Black.

“We’re happy to get that twice-to-beat. It’s the first time in the history of the Meralco franchise that we’ve been able to do it,” said the 63-year-old-bench tactician, who’s been at the helm of the Bolts since 2014.

But then, Black and Co. will only have a little turnaround. They will all turn their attention to Ginebra for tomorrow, a crucial for the defending champions. After all, their playoff aspirations are on the line.

Despite sitting at eighth in the standings with a 4-6 record, the Barangay are in a dangerous situation. A loss could either bring them to a playoff for the last quarterfinal berth – or worse, outright elimination.

Black expects no less than a battle tomorrow, which will be their first meeting since the deciding Game Five of last year’s Philippine Cup semifinals. There, Meralco lost to a clutch three-pointer by Scottie Thompson.

“Everybody knows that we have a little bit of a one-sided rivalry against Ginebra, but our games are always competitive. They’re always tough. So I’m expecting the same thing tomorrow.”