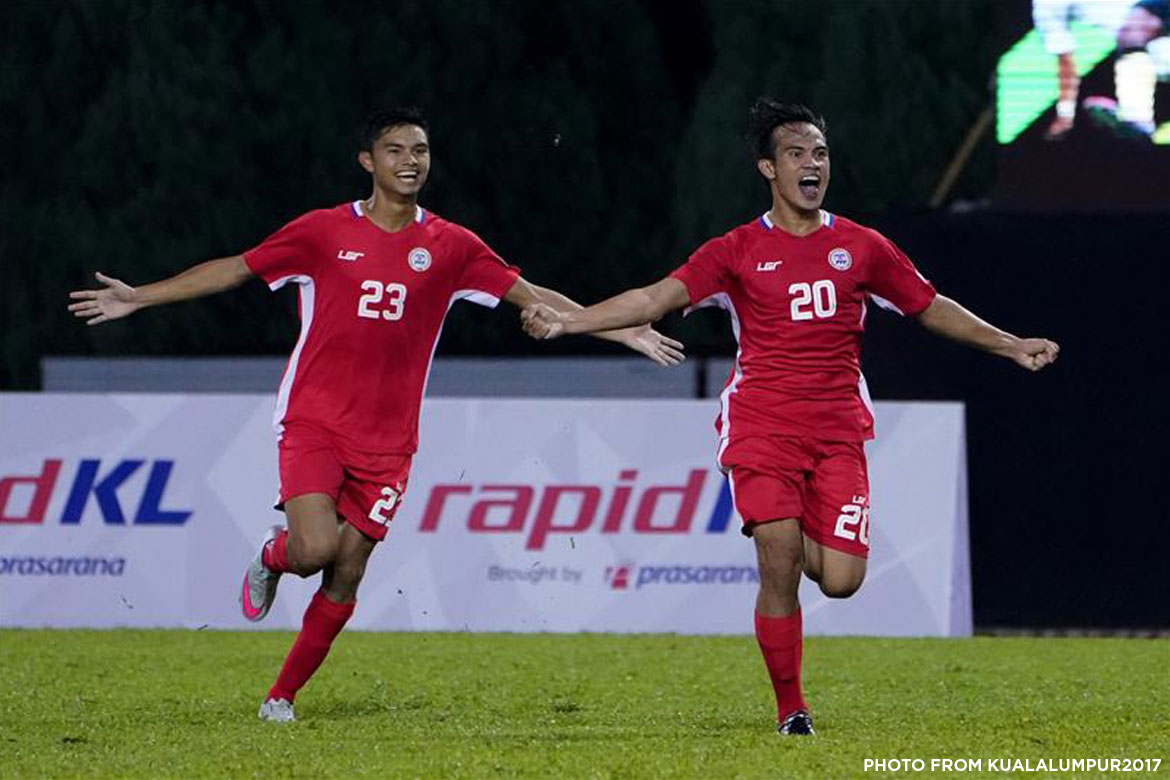 Another edition of the South East Asian Games saw the Philippines fail to achieve a podium finish in the sport of Football.

Both the Philippine Men’s Under-22 and Women’s National Teams bowed out of their respective competitions with mixed results last August 24 in Malaysia.

Before the game, the Men’s Under-22 squad had nothing but pride to fight for against Timor Leste. The two teams had one win each prior to the contest and were hoping to get another before the return flight home.

It was the Philippines though that struck first. Ateneo striker Jarvey Gayoso broke the deadlock after just 10 minutes of play. Unfortunately for the Filipinos, Timor Leste pulled one back at the stroke of halftime.

With Timor Leste and the Philippines level throughout the second half, one could be forgiven to think a draw was inevitable. Thankfully for the Filipinos, Gayoso intervened once again to put the ball at the back of the net at the 90+4 minute. The final score was 2-1 in favor of the Filipinos.

The result was the Philippines’ second win in the 2017 SEA Games which is a big improvement from its past showing in the 2015 SEA Games held at Singapore where no wins were secured.

After five games, the Men’s Under-22 squad finish at fourth place with 6 points in Group B following their final fixture at the UM Arena Stadium in Kuala Lumpur.

Similar to their male counterparts, hopes were high that the PWNFT would go back home with another win on under their belts.

A podium finish, while still technically possible, was out of their hands already and only a victory could have soothe that fact. Unfortunately, Thailand’s Rattikan Thongsombut put her country ahead at the 38th minute to hasten the Filipinas’ defeat.

Thailand’s lead was then doubled at the 64th minute courtesy of Nisa Romyen. Not even Naphat Seesraum’s ejection at the 67th minute for reported rough play could help the Filipinas prosper in the contest.

Pitsamai Sornsa put salt in the Filipinas’s wound when she scored Thailand’s third goal at the 72nd minute. Although Hali Long pulled one goal back in stoppage time from a corner kick, the contest was well and truly over before then.

Thailand’s 3-1 victory over the PWNT forced the Filipinas to finish at fourth place with three points. If there was any consolation for the PWNT it’s that they secured the country’s first win in this event since 2005.