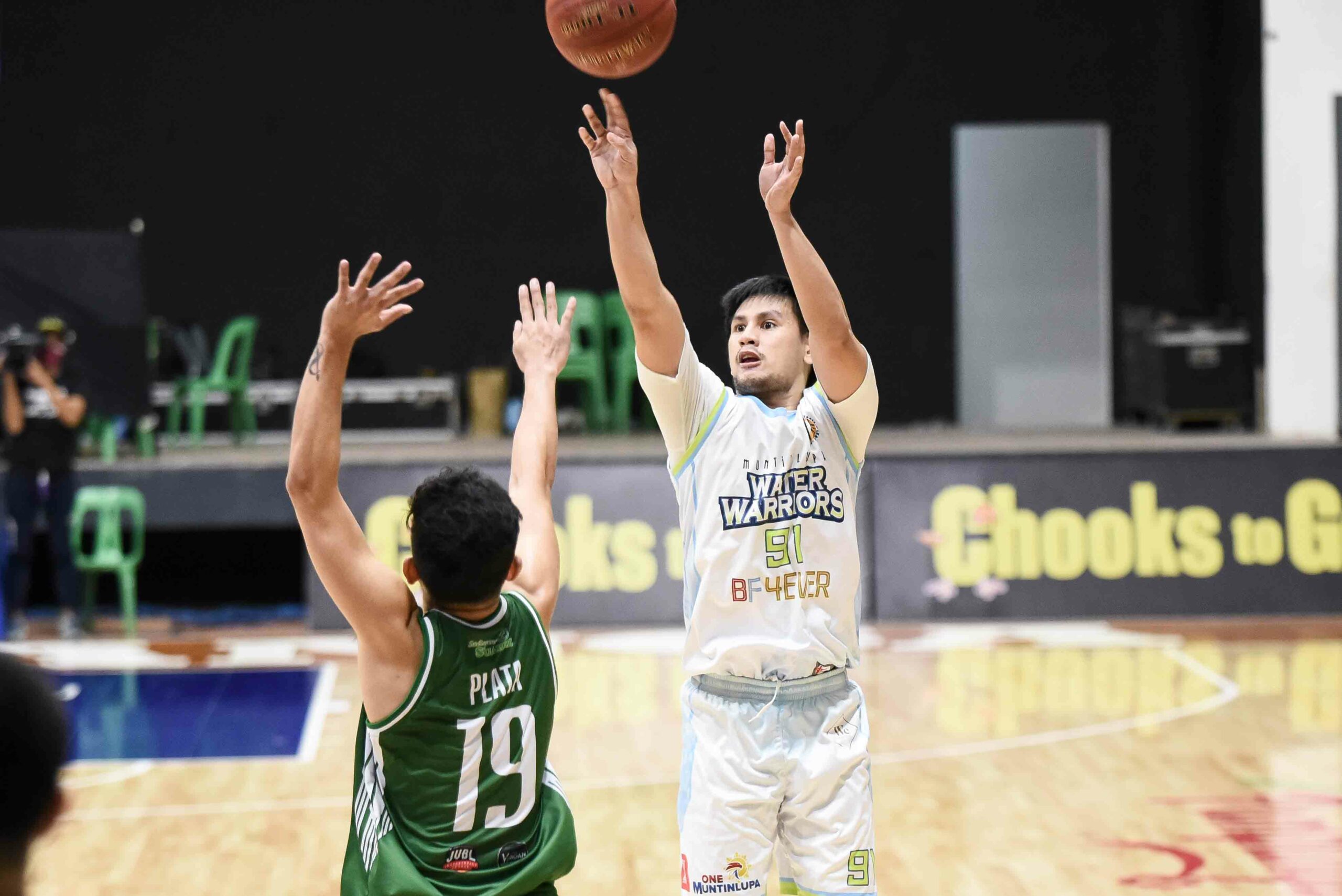 The Water Warriors at 7-3 earned a twice-to-beat incentive in the quarterfinals and will face the winner of the knockout match between the Barons and Parañaque for the sixth seed, both at 5-5.

Then Muntinlupa’s offense and defense worked harmoniously to end the game.

The Water Warriors finished the Barons with 14 unanswered points courtesy of the hot hands of Jed Mendoza, Kyle Villablanca, and Andretti Stevens for the victory.

Mendoza and Biboy Enguio were the usual suspects for Muntinlupa with the former collecting 32 points on a very impressive 11-of-16 clip with seven assists, and six rebounds while the latter netted 23 points, 11 rebounds, and three blocks. 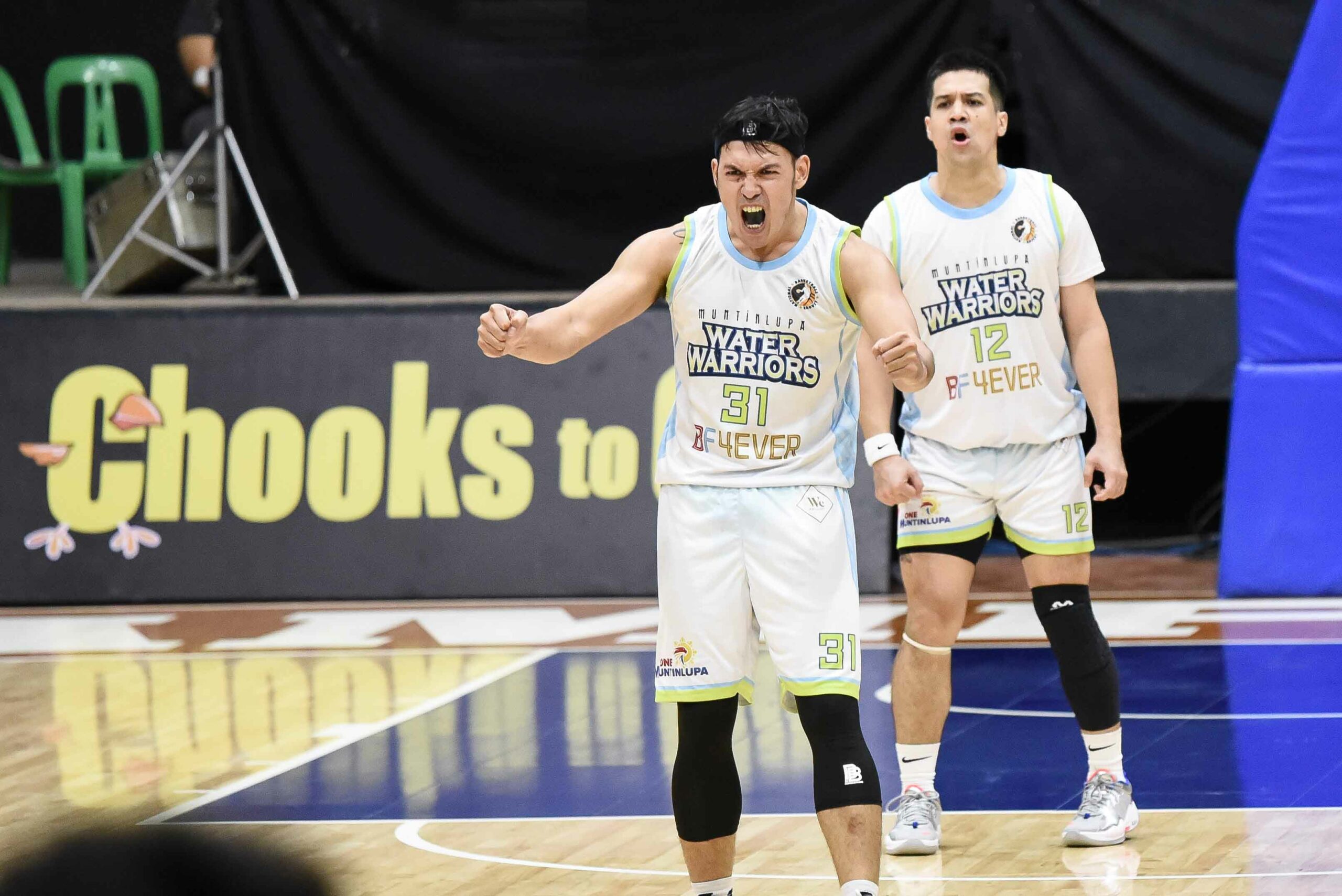 But aside from their two stars, the Water Warriors got much-needed help from Villablanca, Stevens, and Miguel Arias with 15, 11, and 11 points respectively. 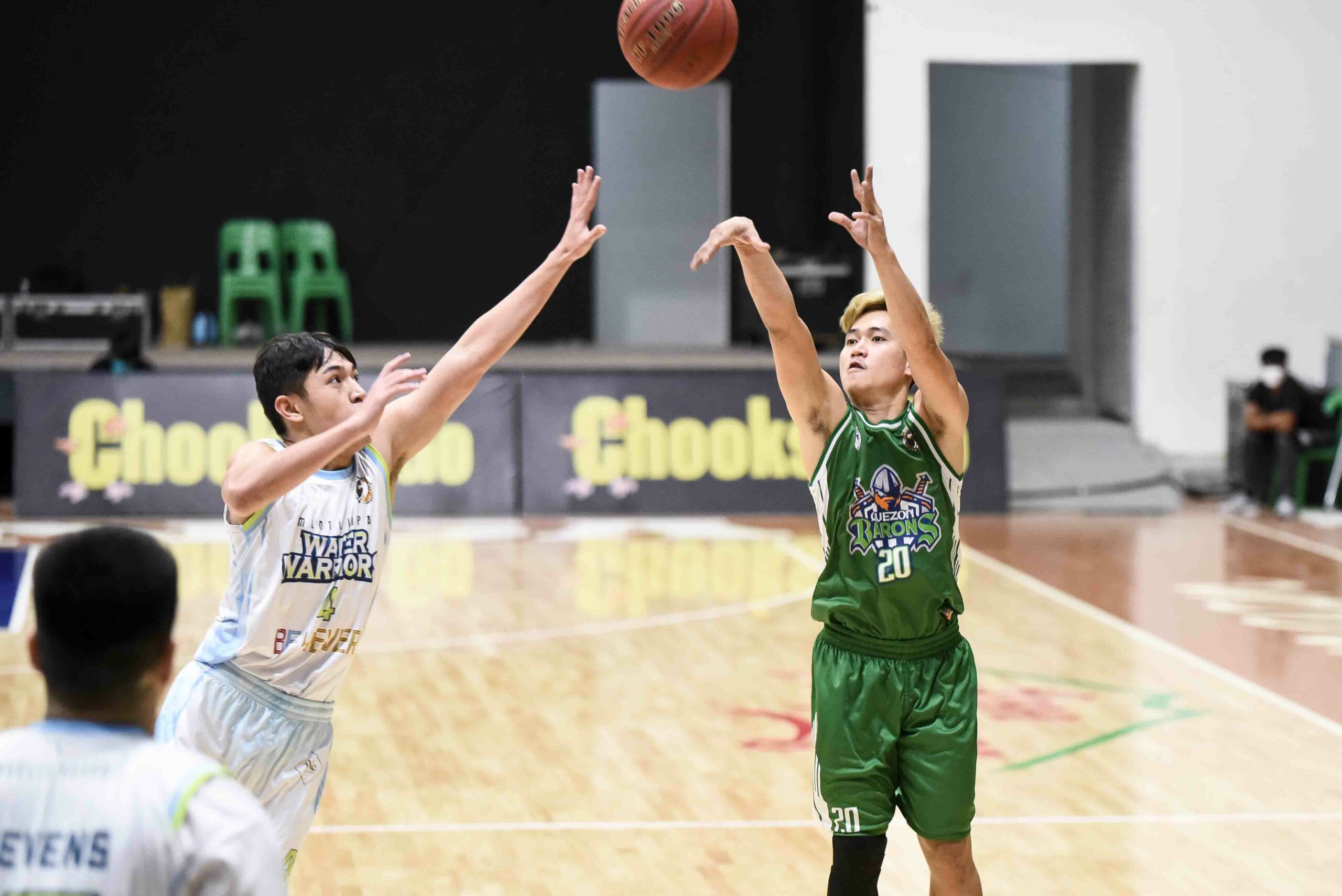 Domenick Vera added 21 points on a 6-of-17 shooting while Vince Plata and Arvine Calucin had 14 points apiece off the bench.

Team captain Dan Garcia grabbed himself a double-double of 13 points and 12 rebounds in the losing cause.

The Barons have been on a slide for quite a while now, dropping their fourth consecutive match.