Matt Aquino will be part of a national team pool. But not for Gilas Pilipinas.

The son of Marlou Aquino has accepted the Japan Basketball Association’s offer to join the Akatsuki Five’s 24-man pool for the 2021 FIBA World Cup Qualifiers.

His B.League team Shinshu made the announcement on Monday.

“I am honored to be selected as a candidate for the Japanese national team,” said Aquino in a statement.

“I have been asked to play for Japan and I am proud of this selection. I will do my best to represent Shinshu well.”

Aquino, 25, is a dual passport holder, inheriting his Japanese passport from his grandmother. He has had that passport since he was a child, making him eligible to play as a local for Japan in FIBA competitions.

It led him to signing a three-year local player contract by the Brave Warriors.

The 6-foot-9 big man has played in one game so far in the B.League.

Japan’s training camp begins today and will end on November 25.

Also invited to the pool is Aquino’s teammate Yuta Okada.

Tom Hovasse will be making his debut as Japan’s head coach.

Japan faces China on November 27 and 28 in Sendai.

If he makes the final cut, Aquino will no longer be eligible to play for the Philippines in any international competition. 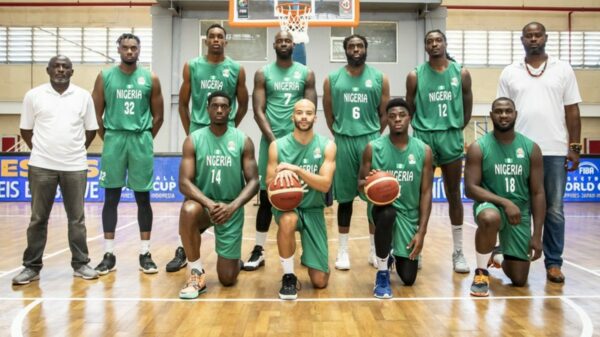 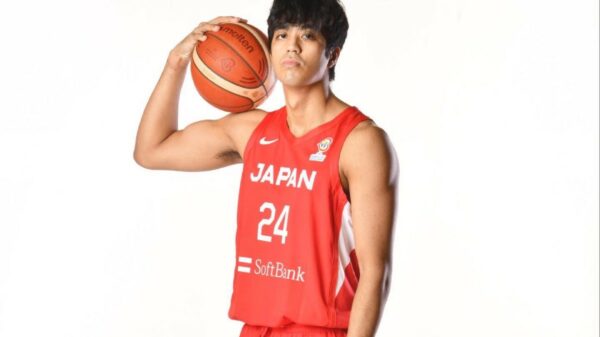 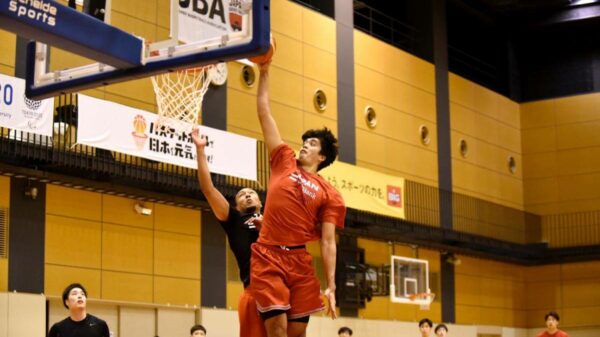