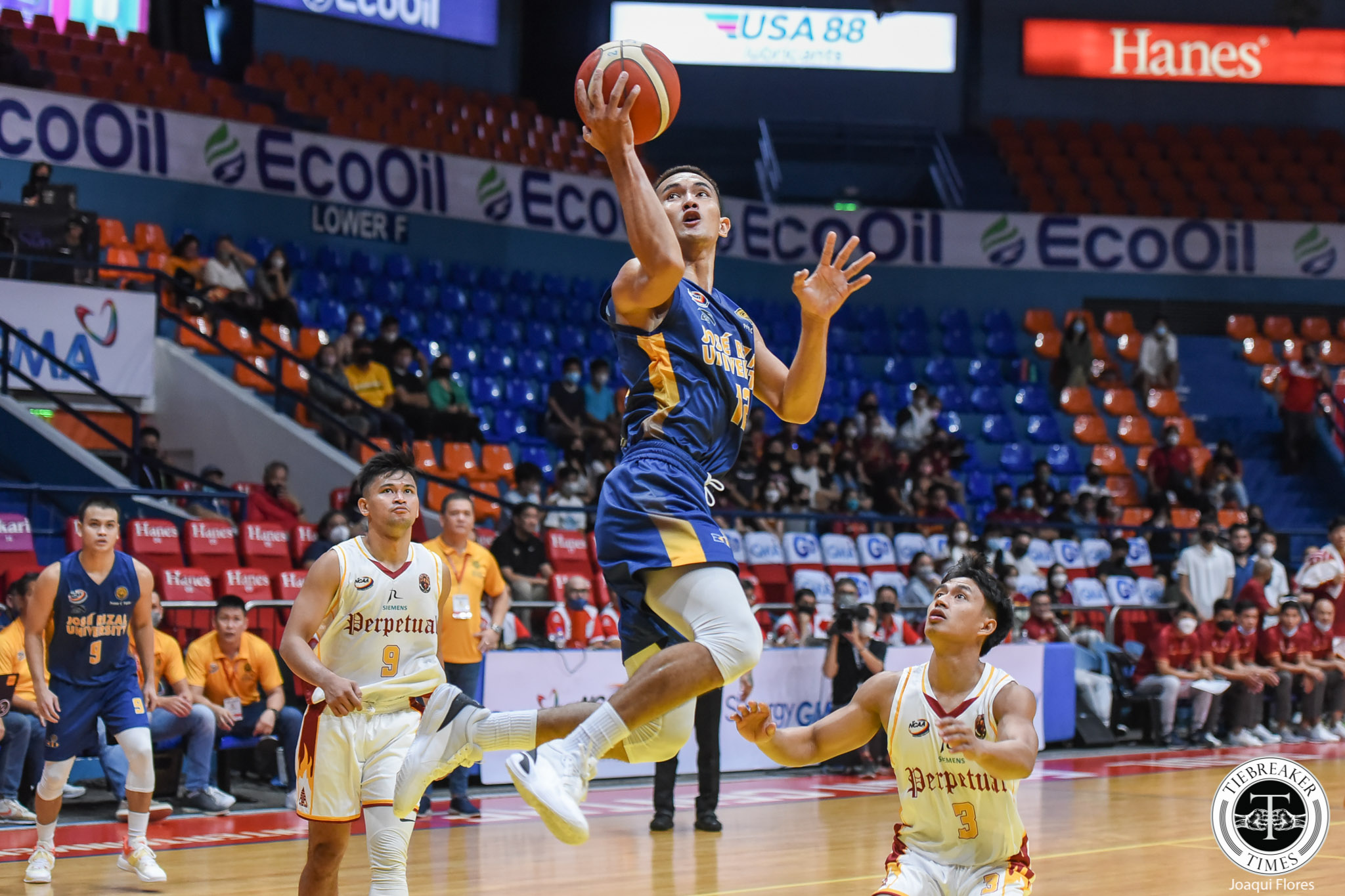 The 6-foot-4 forward scored a crucial 11 markers in the final canto, to complete his 15 points and 10 rebounds outing that helped JRU prevail against Lyceum of the Philippines University, 63-57.

And of course, JRU head coach Louie Gonalez noticed the effort of his third-year bruiser.

This is a huge one for the Heavy Bombers as they improved their record to 5-2 good enough for the second spot.

And for Dionisio, it was a much-needed win so that they won’t fall into the middle of the standings where all the chaos is. 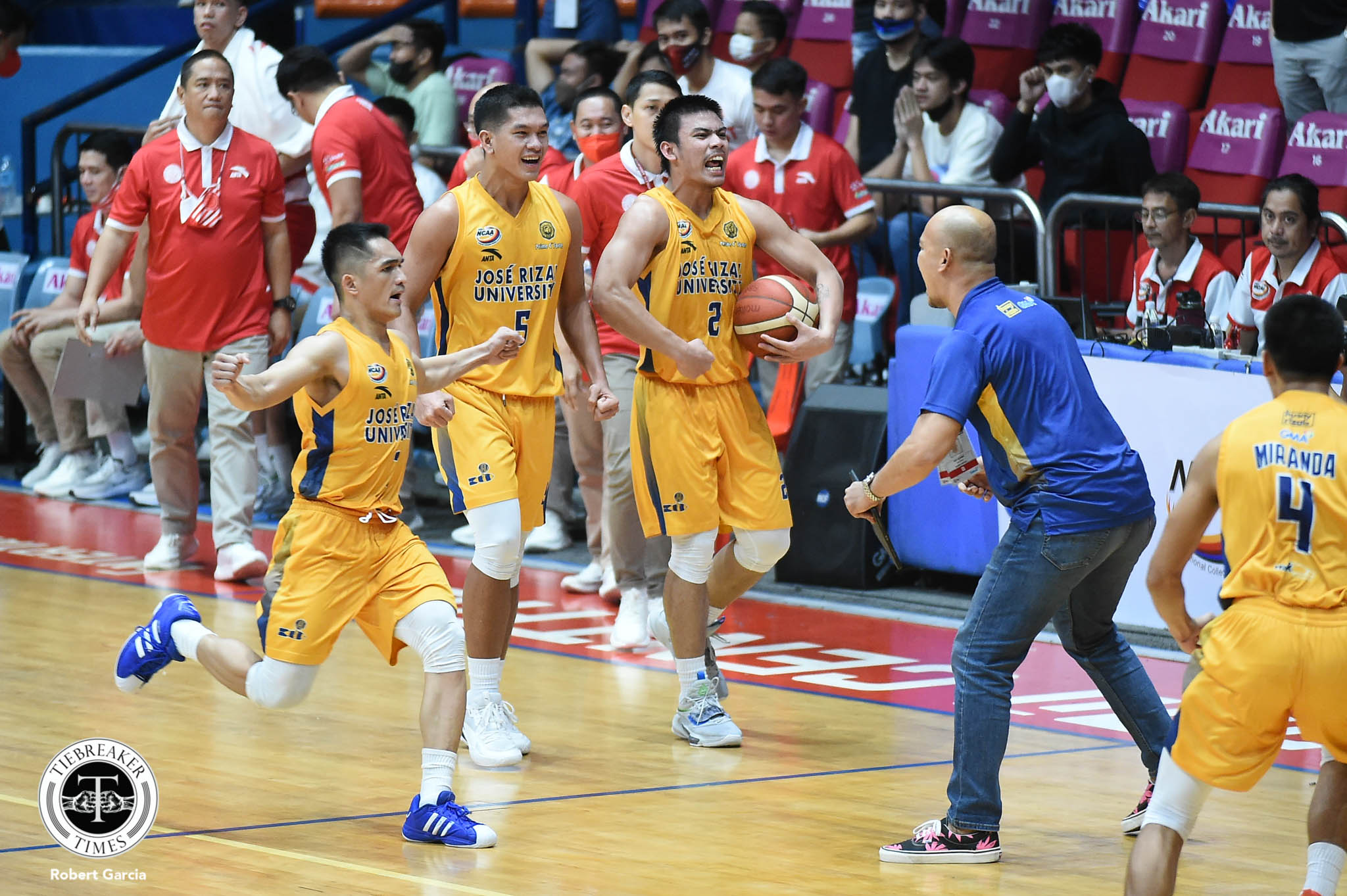 During Season 97, the Heavy Bombers struggled only winning one in nine games.

It was a much better showing for them this season as they already won five in seven games and are on a roll to rack up more.

And Dionisio believes that this season is gonna be special for them.