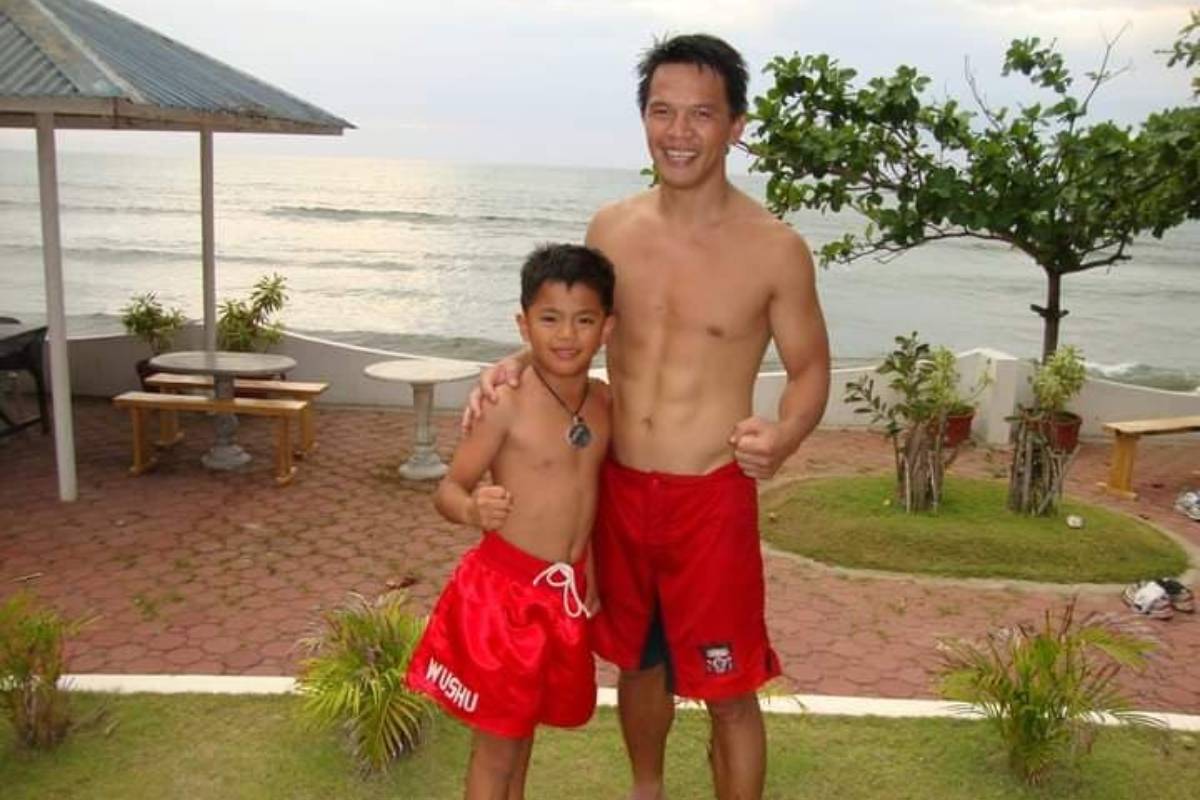 Team Lakay head coach Mark Sangiao might just be the proudest person in the world right now after his son, Jhanlo, signed with ONE Championship.

The 18-year-old prodigy is the latest member of the fabled squad from Baguio City to join The Home Of Martial Arts. And Mark, who has witnessed Jhanlo’s progression since he was a child, couldn’t be any happier.

“As a father, there’s no describing it. Seeing him growing up, I know that he’s really passionate about it. He never stopped training. He has spent a lot of time honing his craft, so I told him to pursue it,” he said.

”I’m really happy that he’s signed with ONE. It’s the big stage. It’s where the best fighters are. It doesn’t end there, though. I have to continue to guide and motivate him because he’s just beginning. I have to make sure that he’s prepared whenever he’s called upon to make a debut.”

Jhanlo is one of the most-hyped young athletes to come into the organization. He has proven he’s comfortable working on the ground, as most of his wins as an amateur either came by submission or ground and pound.

While Jhanlo certainly looks good, Mark is still reminding people that his son has a lot of work to do.

“There are a lot of things that we still need to develop. The most crucial thing is his composure. When you’re starting, your biggest opponent is yourself, so that’s one thing that we have to address for him,” Mark said.

“The nice thing is with the situation now, where there’s still no crowd, it could be easier for him to adjust to the big stage.”

For Mark, it’s all about reminding his son that this is what he has been working on for a long time, and he has to make sure to protect it at all costs.

“When I gave him the contract, I asked him one last time if he’s serious about this path. He said, ‘Yes.’ So here we are,” Mark said.

“This is what he always wanted, so now he just has to work hard on making sure he succeeds. I also reminded him that he’s a professional now, so he better act like it.”