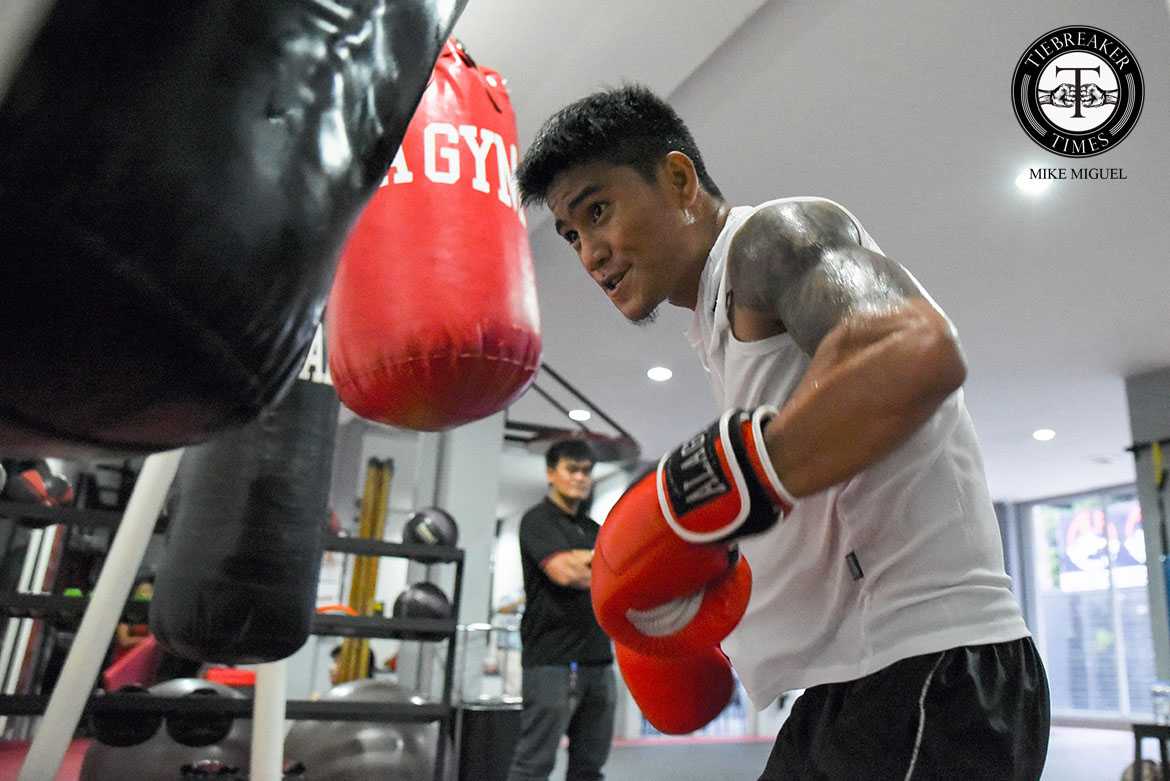 Mark “Magnifico” Magsayo (17-0) returns home to defend his WBO International featherweight gold in the main event of Pinoy Pride 43 in Tagbilaran, Bohol. The event will take place on Saturday, November 25.

A native of Mayacabac, Dauis, Magsayo will put his title and undefeated record on the line in front of his fellow Bohol natives against Japan’s Shota Hayashi (30-6-1).

This marks his second title defense after knocking out Chris Avalos to win the crown last April 23, 2016.

In his first title defense, the 22-year-old made short work of Issa Nampacheche, needing only two minutes to dismantle the Tanzanian in a non-title bout. Hayashi, on the other hand, is making his overseas debut.

Out to join Magsayo are knockout artists Albert Pagara (28-1) and Jeo Santisima (14-2). The two will be taking on Mohammed Kambaluta (16-3) of Tanzania and Kichang Kim (8-4-1) of Indonesia, respectively.

Also fighting in the card is one-time title challenger Melvin Jerusalem (11-2), who is looking to snap his two-fight skid against an opponent yet to be determined. 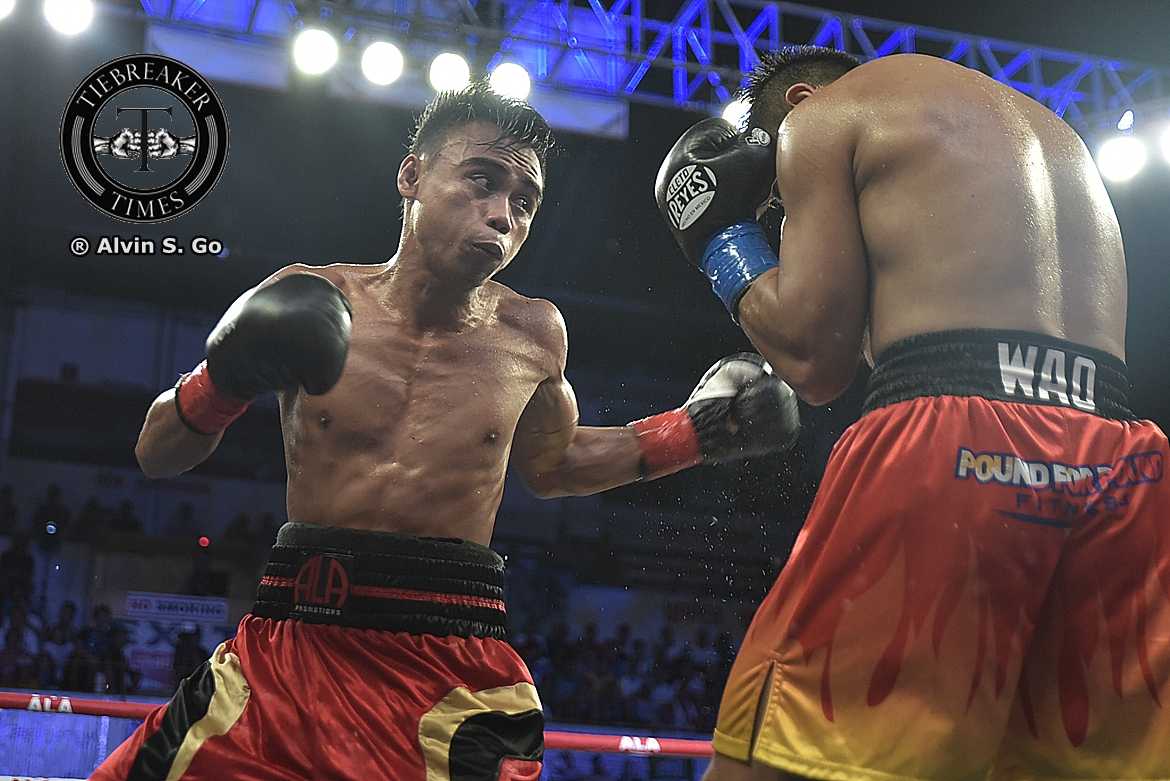