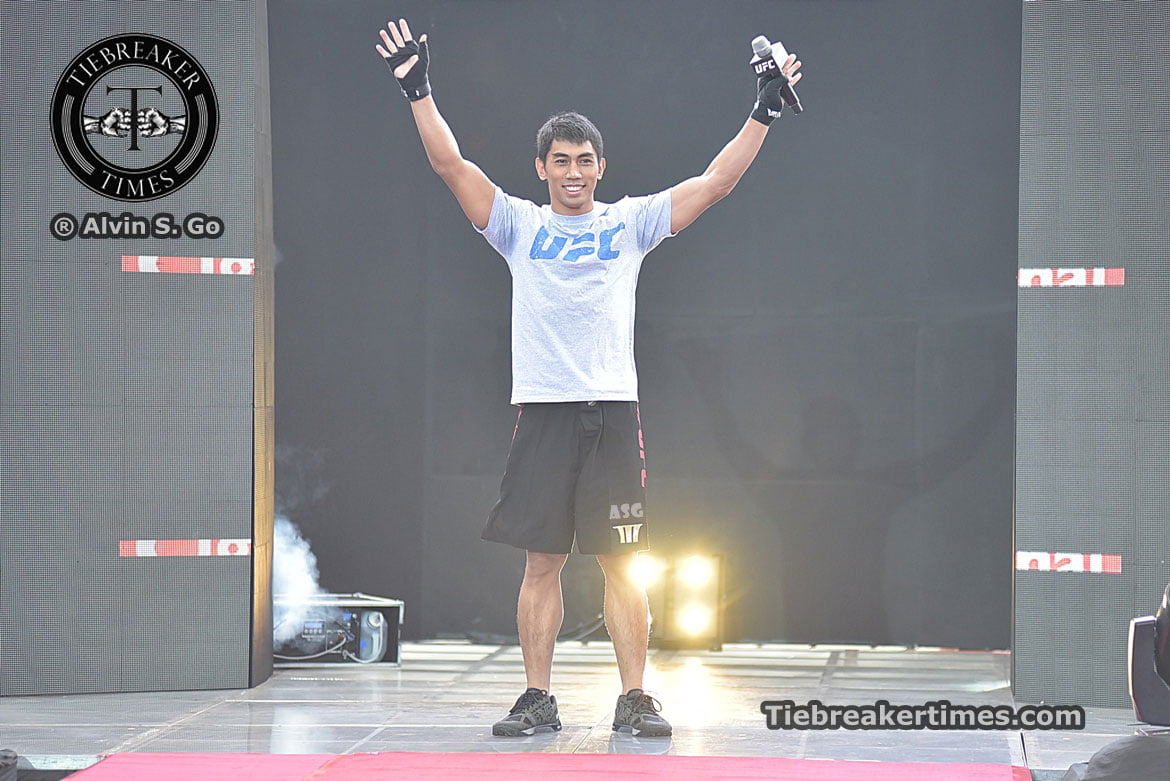 Mark Eddiva was one of the few Filipino fighters to ever grace the Ultimate Fighting Championship’s (UFC) octagon.

In his three-year stint with the largest MMA promotion in the world, he amassed a 1-3 win-loss record, winning via unanimous decision against Jumabieke Tuerxun in his debut fight in the Octagon on March 1, 2014.

But before his big jump to UFC, Eddiva was a champion in wushu. He bagged two golds in the 2009 and 2011 Southeast Asian Games, and bronzes in the 2010 Asian Games and 2011 World Championships.

Speaking to Tiebreaker Vods’ The Hit List, presented by SMART Sports, Eddiva discussed the pros and cons of his decision to sign with UFC and what he could have changed.

But with the once-in-a-lifetime offer, the 5-foot-8 featherweight fighter grabbed the chance, on the advice of pal Eduard Folayang and coach Mark Sangiao.

However, since his last fight was on January 27, 2011 — a victory against Alex Lee in the Legend Fighting Championship — Eddiva had difficulty adjusting to the level of competition in UFC. 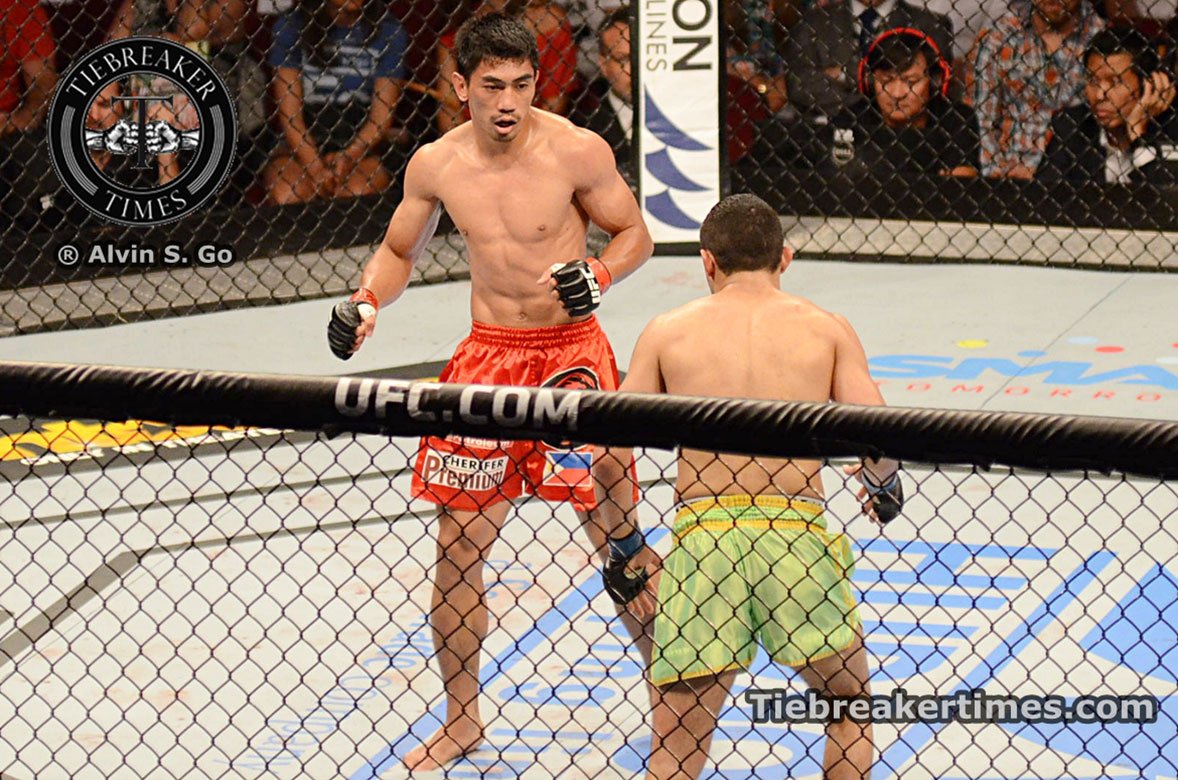 Looking back now, had he ever fought continuously before making the transition to the UFC, the now-34 year old Eddiva has no doubt he would have made waves and splashes there.

Even with his short-lived UFC career of just four fights in three years, Eddiva stands proud as he knows he made a change in the Philippine MMA scene.