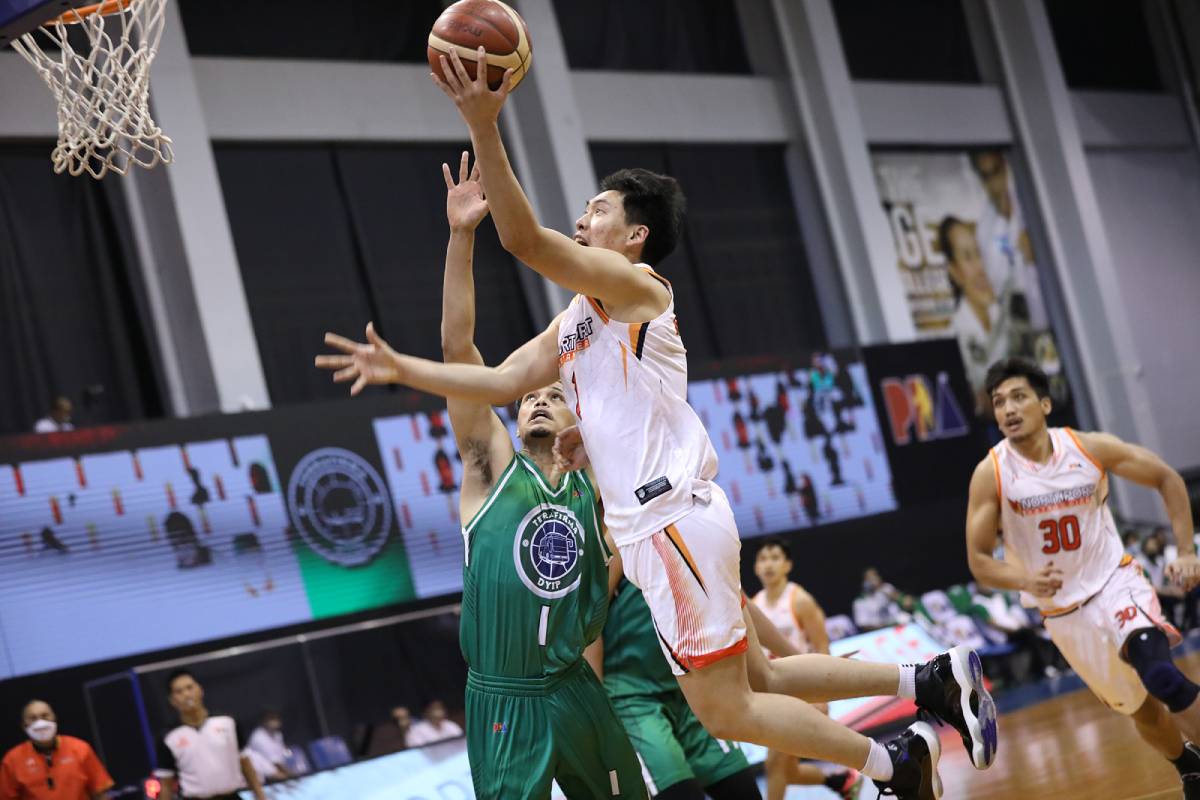 Sean Manganti will be returning to his 3×3 roots.

The eighth overall pick in the 2019 PBA Rookie Draft was not part of NorthPort’s 15-man pool for its 5-on-5 team. Instead, he is expected to lead its 3×3 team this August.

Manganti, who stands at 6-foot-5, actually started his post-collegiate career in 3×3. He played with 1Bataan in the inaugural conference of Chooks-to-Go Pilipinas 3×3.

In 3×3, he joins several vets in Jervy Cruz and LA Revilla; along with 24th overall pick in the 2021 PBA Rookie Draft Mark Olayon.

For the Batang Pier’s 5-on-5 team, Robert Bolick will make his much-anticipated return from an ACL tear two years ago.

Pido Jarencio’s team is looking to improve on its 1-10 outing in last year’s tournament. And their campaign will begin on Friday against Meralco. 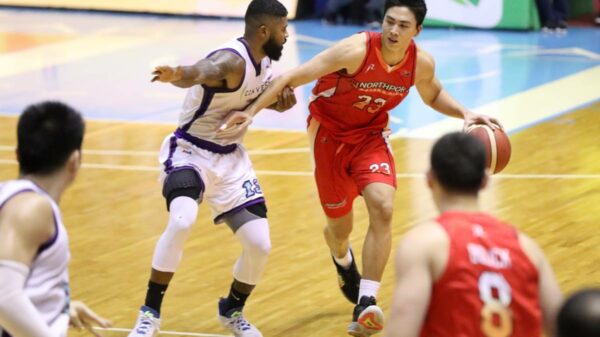 Northport cruised to its third straight win and shored up its playoff drive in the PBA Commissioner’s Cup, thanks to the superb outing of... 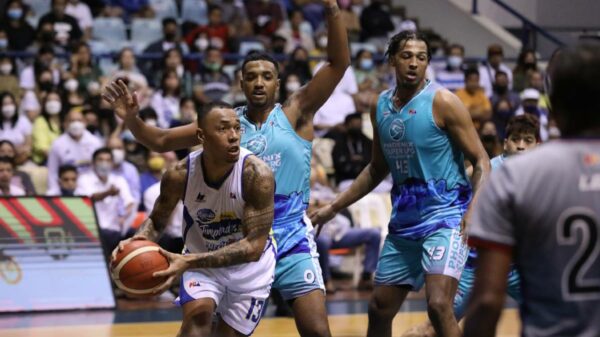 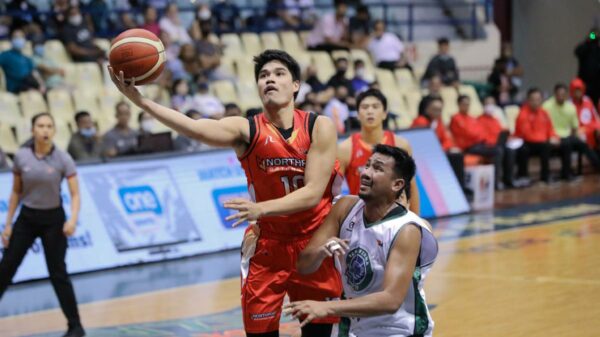 Arvin Tolentino has no regrets despite being cut by Gilas

ANTIPOLO – Arvin Tolentino doesn’t mind at all being cut from the final Gilas Pilipinas roster for the ongoing FIBA World Cup 2023 Asian... 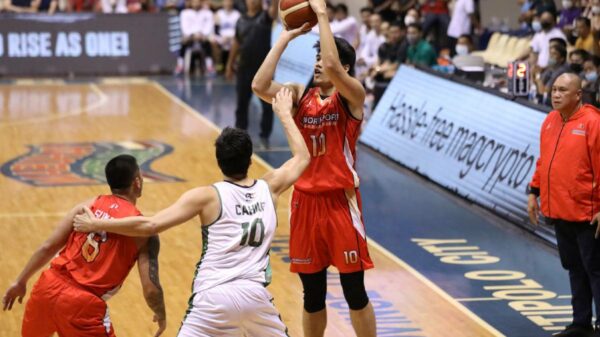 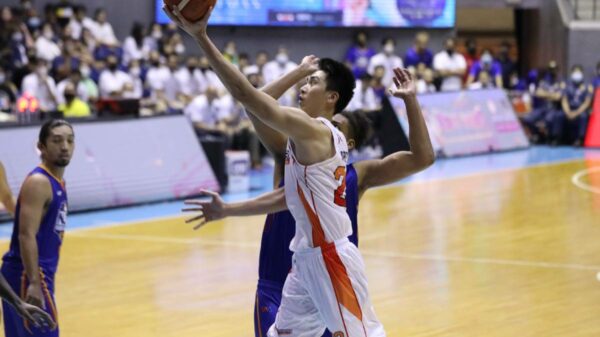 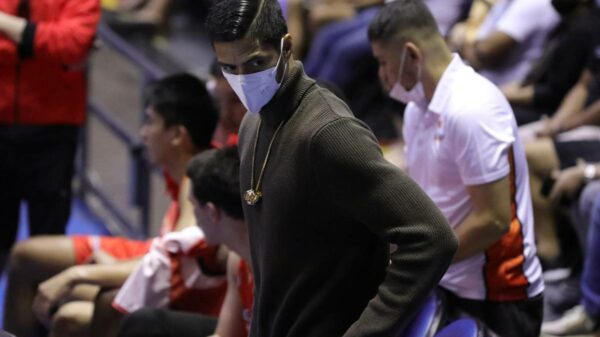 NorthPort is not rushing Arwind Santos to return as the team wants him to be at maximum health first and foremost before coming back....