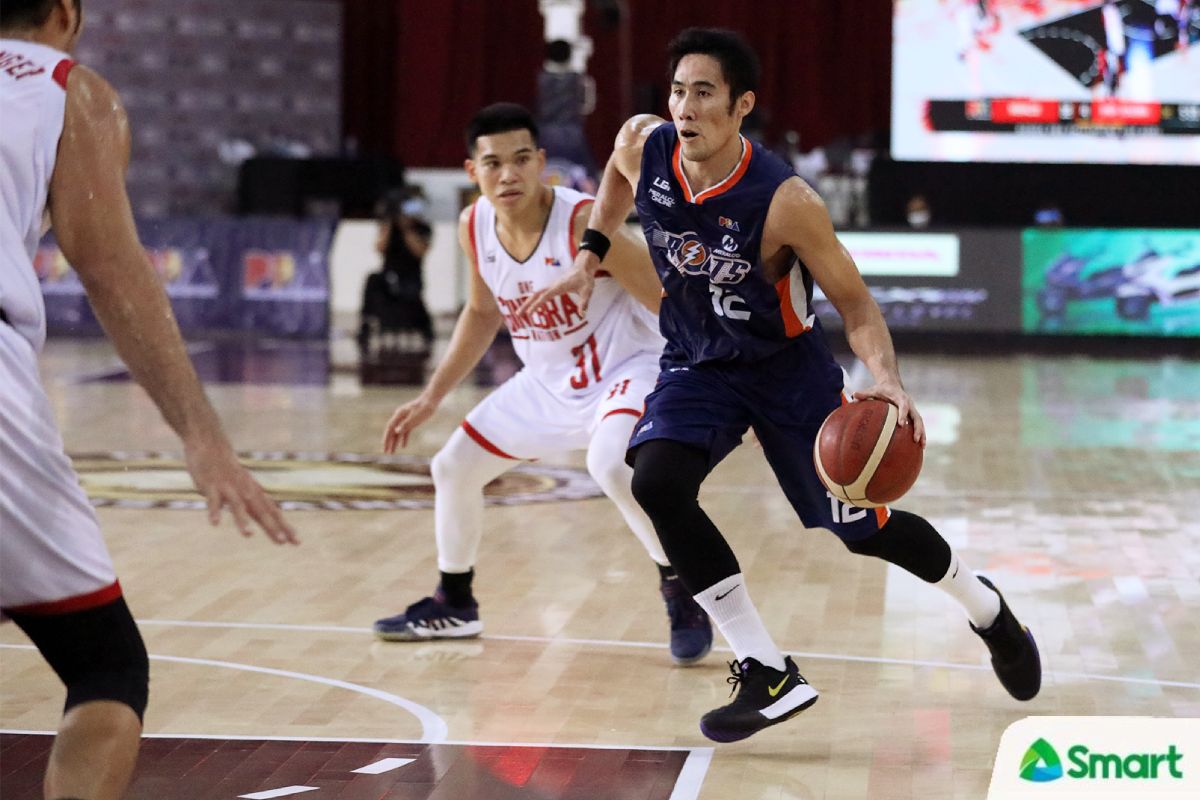 Mac Belo is full of excitement now that he’s about to set foot in the PBA playoffs again with new team Meralco.

The Bolts are heading into the Philippine Cup quarterfinals as the no. 2 seed – plus a twice-to-beat edge. That marks just the fourth time in the fifth-year forward’s young career that he will advance past the elimination round.

He made his first three with Blackwater – the first two in the 2017 and 2018 editions of the Governors’ Cup and in the 2019 Commissioner’s Cup.

“I’m very excited,” said the 28-year-old moments after their 79-66 conquest of reigning champs Ginebra, Thursday at the DHVSU Gym in Bacolor.

Belo himself showed how eager he is to enter the next stage against the Gin Kings. He finished with 15 points on a 50-percent clip from the floor; and also seven rebounds and a steal in 35 minutes as a starter.

The Far Eastern University product said that winning against the crowd darlings was important for them towards the playoffs. 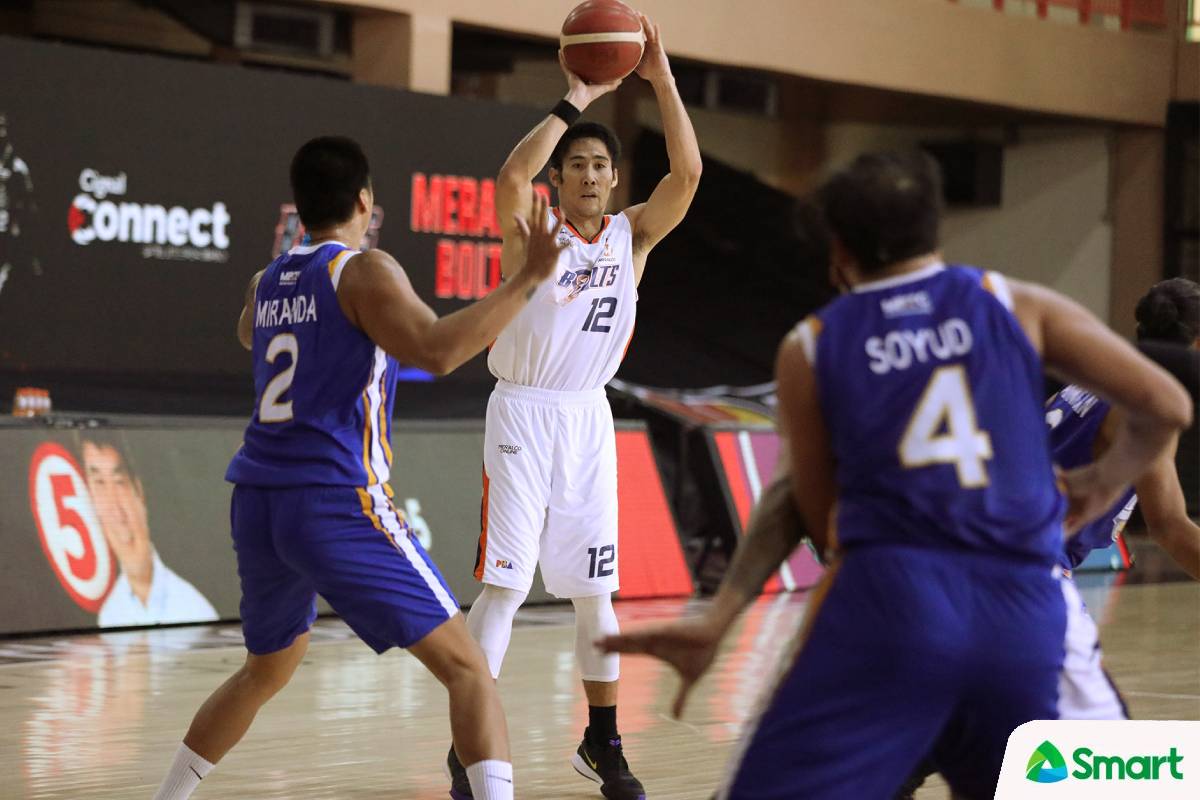 “We talked about winning, so itong panalo na ‘to, it’s very important for us. Kasi going into the playoffs, madadala namin ‘yung momentum,” he said.

Despite the hype, though, Belo refuses to get carried away, insisting that he and Meralco haven’t really accomplished anything.

“Excited but it’s not yet done.

One of the things in particular that they intend to work on, according to the 2016 Gilas draftee, is defense. And Thursday’s game proves that, as they allowed Ginebra to storm back in the third canto and come to within four.

For his part, though, Belo said that he’s more than willing to do whatever they can in an aim to make it a memorable playoff run.