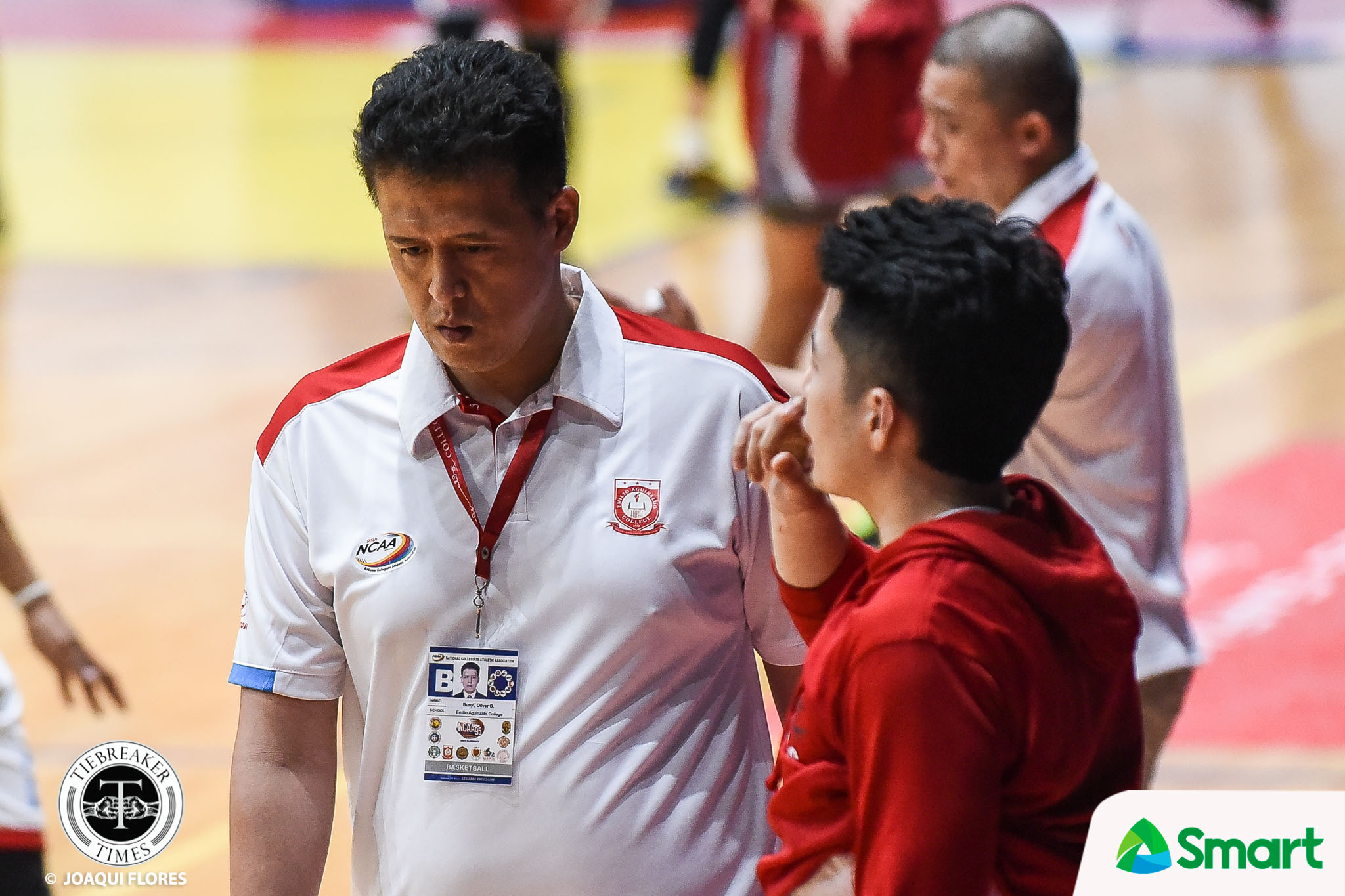 A week before the NCAA Season 95 Seniors Basketball tournament opened its curtains, Bunyi and the Generals went on a team-building exercise.

In one of the sessions, they went on a visualization activity. And Bunyi himself had a vision for his team.

For the last two years, the Lyceum Pirates turned themselves from cellar-dwellers to contenders. Having blue-chip recruit CJ Perez might have been a big part in their transformation but that was not the main reason for their turnaround.

Under the tutelage of Topex Robinson, the Pirates played with heart game in and game out — playing tenacious defense along the way. More importantly, they played to inspire with the mission of promoting love, serve, and care.

And one of the teams they inspired were Bunyi’s Generals.

The Generals did not back down against their fancied opponents, even leading by as much as 18 points in the third canto. When Lyceum stormed back, EAC did not falter, eventually leading to a stunning 84-82 upset. 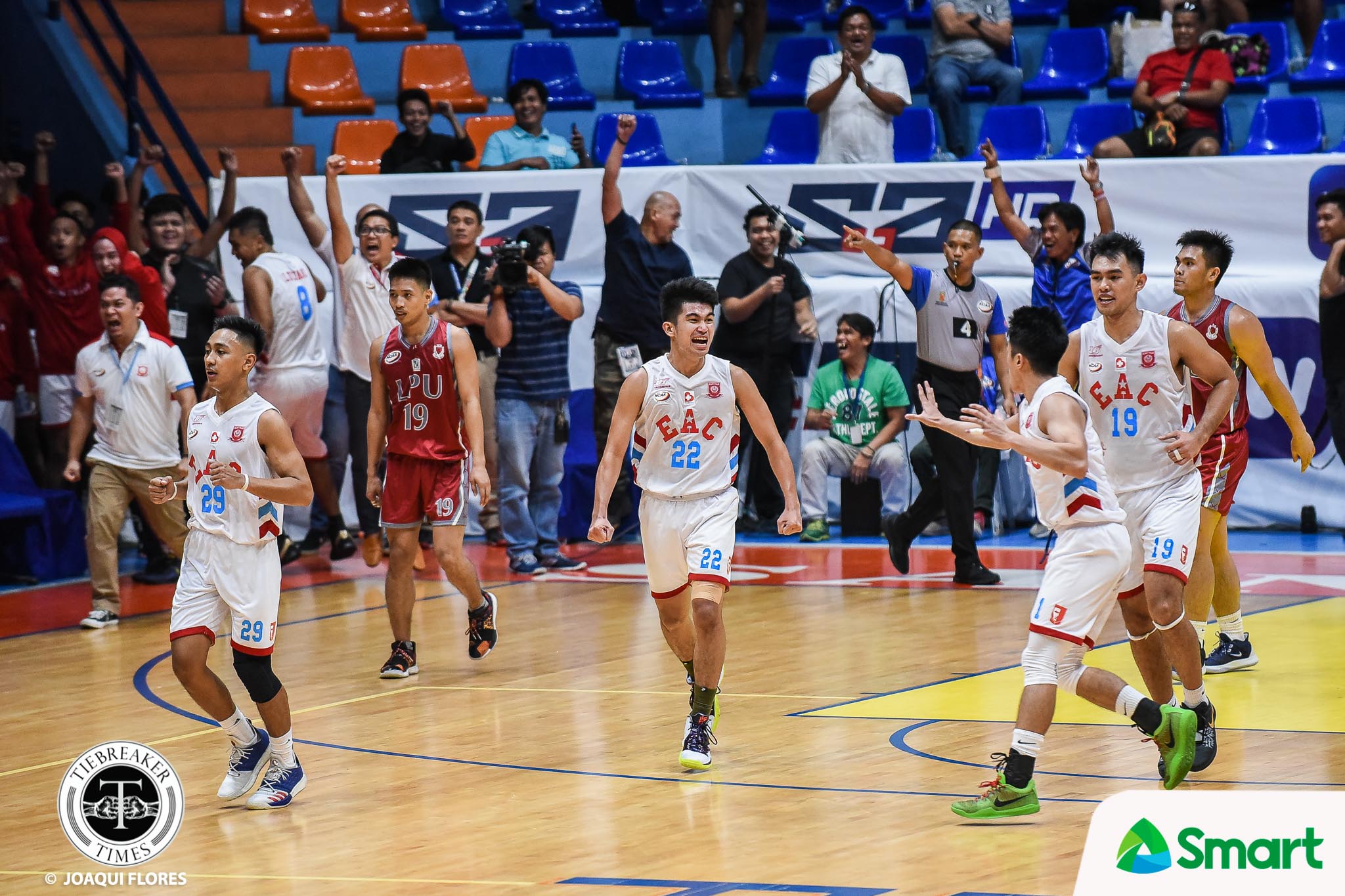 After the game, Bunyi was thankful for the win. Moreover, he was grateful to Robinson for inspiring them.

“Napakalaking bonus nito,” said Bunyi after his breakthrough win in the NCAA.

Jethro Mendoza does not allow EAC to suffer another Lyceum heartbreak