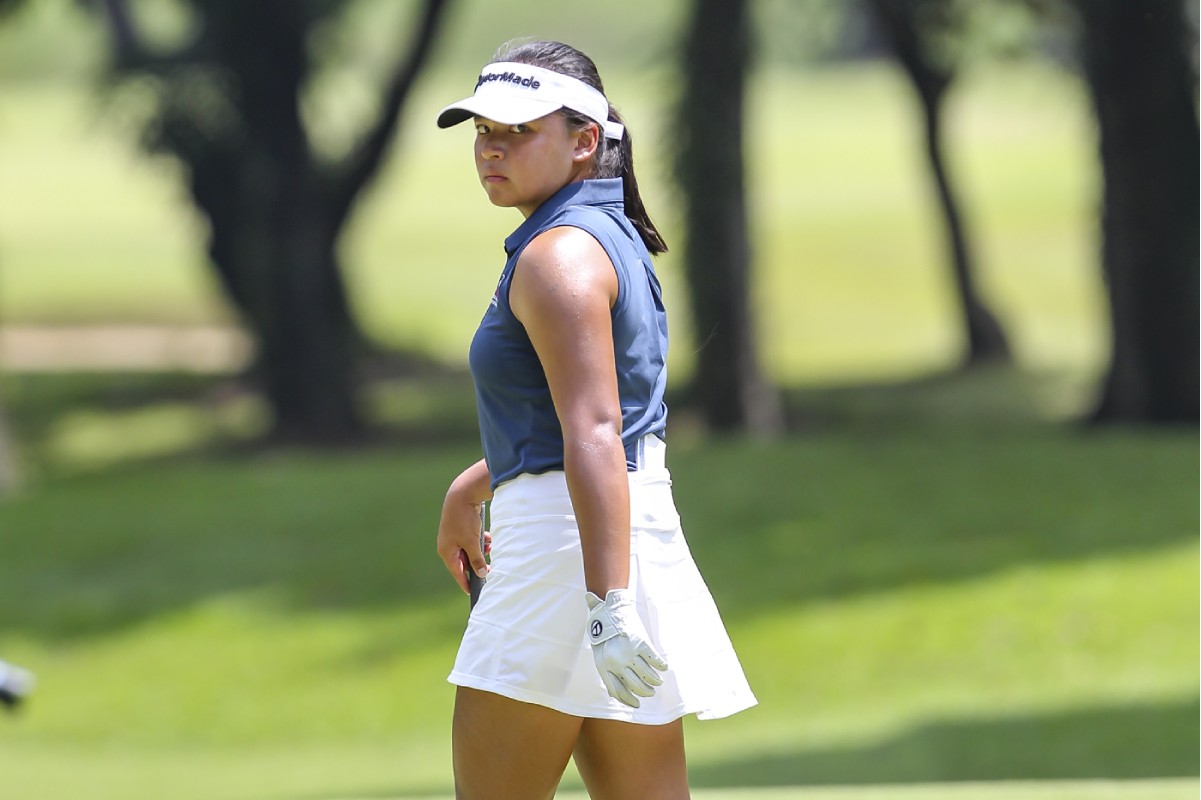 Amateur Rianne Malixi parlayed Harmie Constantino and her rival’s early struggle and wavering finishes into a breakaway run, posting a huge 9-stroke lead with a two-under 70 as the heat presented another challenge in the second round of the ICTSI Valley Golf Challenge in Antipolo on Thursday.

But whatever conditions the weather had delivered, Malixi showed she’s mentally and physically prepared for the less-than-ideal conditions at the tight, daunting Valley South, overcoming a two-bogey, one-birdie card after five holes with three birdies and bucking a double-bogey on No. 11 with back-to-back birdies from the 12th to pull away.

“It was a game full of recoveries. I was able to bounce back on not-so-good holes and I was sinking the putts that mattered most,” said Malixi.

While erstwhile co-leader Constantino and the rest of the pro field wilted in the debilitating heat and faded with mediocre rounds in the last nine holes of the tough up-and-down layout, Malixi remained cool and kept on firing with the accompanying breeze at the backside making it more unnerving for her pursuers to ever mount a charge.

With a 144 aggregate, Malixi heads to the final 18 holes of the P750,000 championship with the biggest lead ever-posted after 36 holes on the Ladies Philippines Golf Tour, looking for a second win this year after edging multi-titled Princess Superal by one in this year’s kickoff leg at Luisita last March.

“Unlike in the first round, I didn’t put too much pressure on myself, which is a good thing. I was able to play my game,” added the American Junior Golf Association, ICTSI-backed campaigner, who nailed her first pro victory at Midlands at the close of last year’s LPGT season.

With her third pro victory within reach, Malixi said: “I will just play a relaxed game tomorrow (today), play with confidence and will try not to think anything that would bring me down.”

Constantino never recovered from a three-bogey skid from No. 2, dropping more strokes on Nos. 6 and 11 and on Nos. 14, 15 and 16 before hitting her first birdie – a downhill putt from four feet – on the course’s signature hole, the par-3 18th in an ending drenched in a drizzle.

The two-leg LPGT winner finished with a 79, forcing a tie for second at 153 with Marvi Monsalve, who limped with a frontside 43 but broke a run of backside pars with a birdie on the par-5 17th for 78.

With Chihiro Ikeda, winner of the Eagle Ridge-Aoki last July before the ICTSI-backed circuit took a two-month break, carding a 78 for a share of fourth at 154 with Martina Miñoza, who shot a 75, a shootout looms for the battle for second, which however offers the top purse of P101,250 with Malixi all set to sweep the pro championship and the low amateur honors barring any unfortunate incidents in a final round tipped to be a breeze for the rising star.

But it will be a duel like no other for Constantino and Ikeda, who are both targeting the top purse to fuel their respective bids in the Order of Merit race heading to the last three legs of the Pilipinas Golf Tournaments, Inc.-organized circuit at Riviera, Pradera Verde and Anvaya Cove.

Three-leg winner but absentee Chanelle Avaricio leads the chase with P522,500 in winnings but Ikeda and Constantino are just behind with earnings of P485,250 and P368,250, respectively.

Monsalve is also out for a big finish and a shot at a first pro victory.

Gretchen Villacencio put in a 76 for sixth at 156; Pamela Mariano and Sarah Ababa matched 157s after a 78 and 81, respectively, while amateur Mafy Singson, who topped the Splendido Taal leg last May, skied to a birdie-less 81 for a 158 and Kristine Fleetwood carded a 77 for 10th at 159.

Malixi hit a pitch-in birdie from 8 yards on No. 2 to offset a missed green bogey on the opening hole in a repeat of her start in the first round. She then watched erstwhile co-leader Constantino stumble and slip off the leaderboard with three straight bogeys from the second hole to pull ahead.

That early three-shot cushion made things a lot easier for Malixi, who had braced for a shootout with the two-leg winner and reigning OOM champion after matching 74s in the first round, and a spirited charge from the rest of the early contenders, including Monsalve, three title-seeking Ikeda, Ababa and fellow amateur and ICTSI teammate Mafy Singson.

But no one had come closer than four as Constantino continued her free fall with a spate of bogeys and Ikeda and the rest failed to stage a rally that would merit them a shot at the lead. 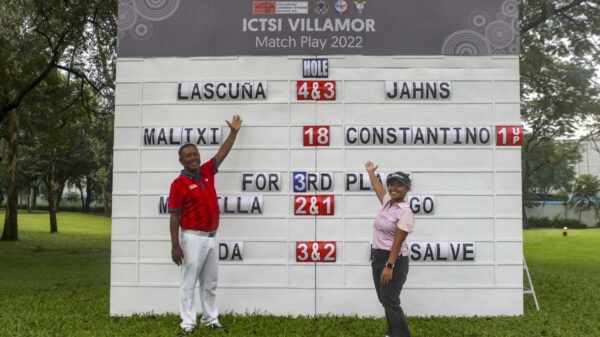 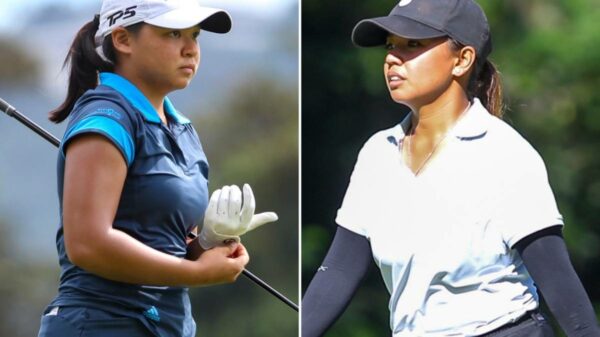 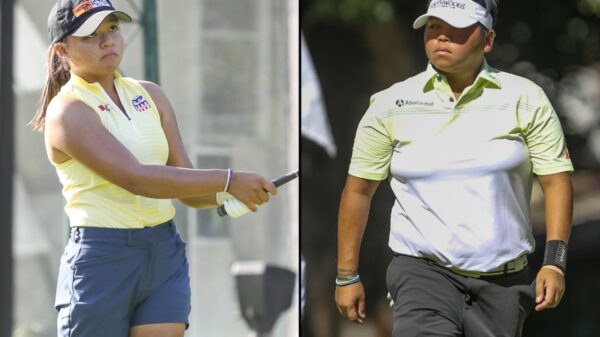 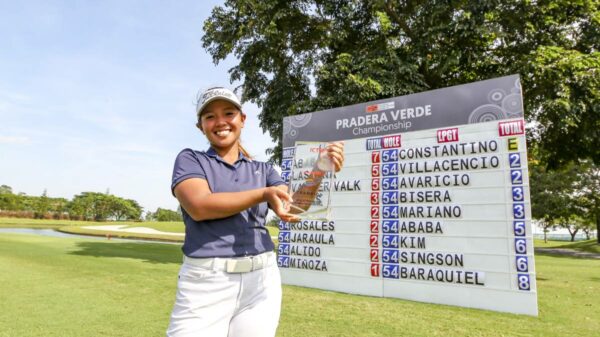 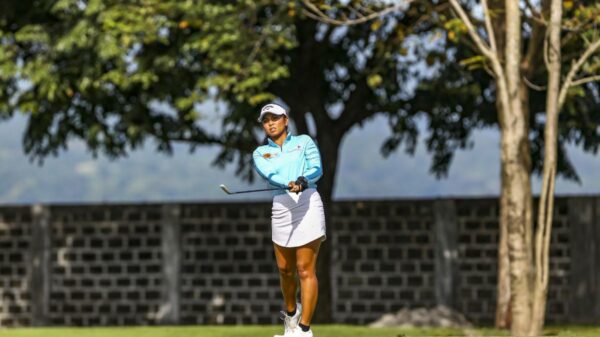 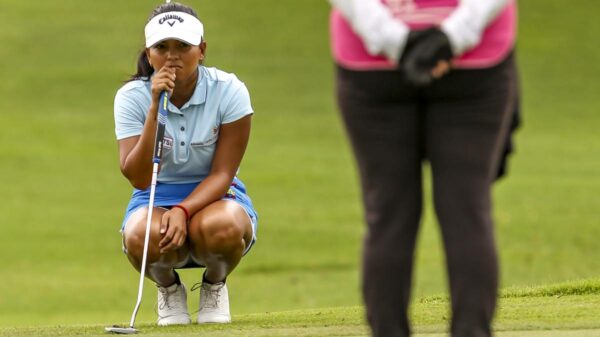 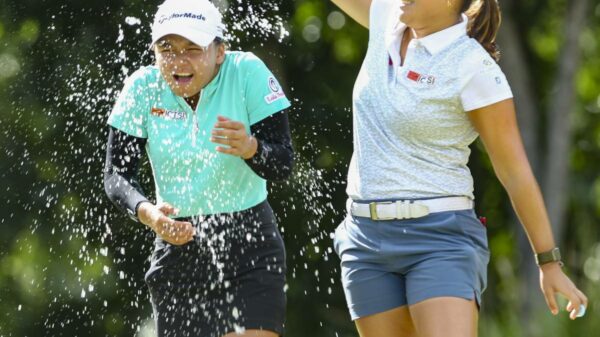 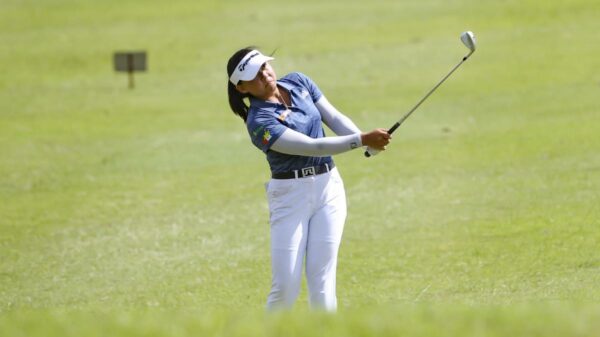