One of University of the Philippines’ bright spots in its UAAP Season 84 campaign looks to turn professional.

Lorie Bernardo is in the official lineup of Creamline for the 2022 Premier Volleyball League Invitational Conference.

The 6-foot middle blocker’s best game for the Fighting Maroons was when she dropped 13 points in UP’s five-set win over Far Eastern University last May 7.

The Cool Smashers’ first game for the conference will be against Cignal on July 12. And once she plays in a PVL game, she will forgo her collegiate eligibility. 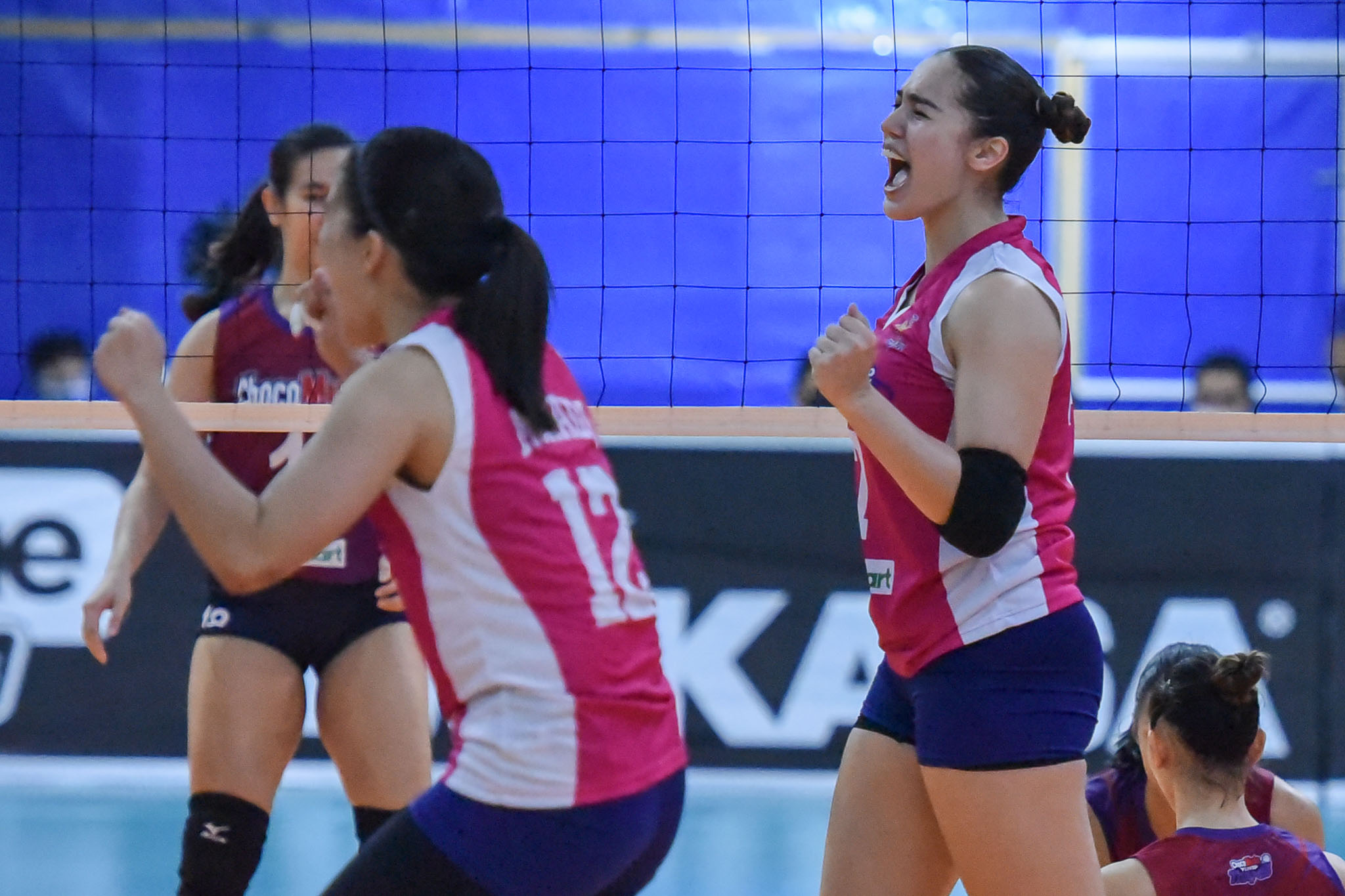 The three-time V-League Best Opposite Spiker took a leave of absence last conference as she was part of a party list.