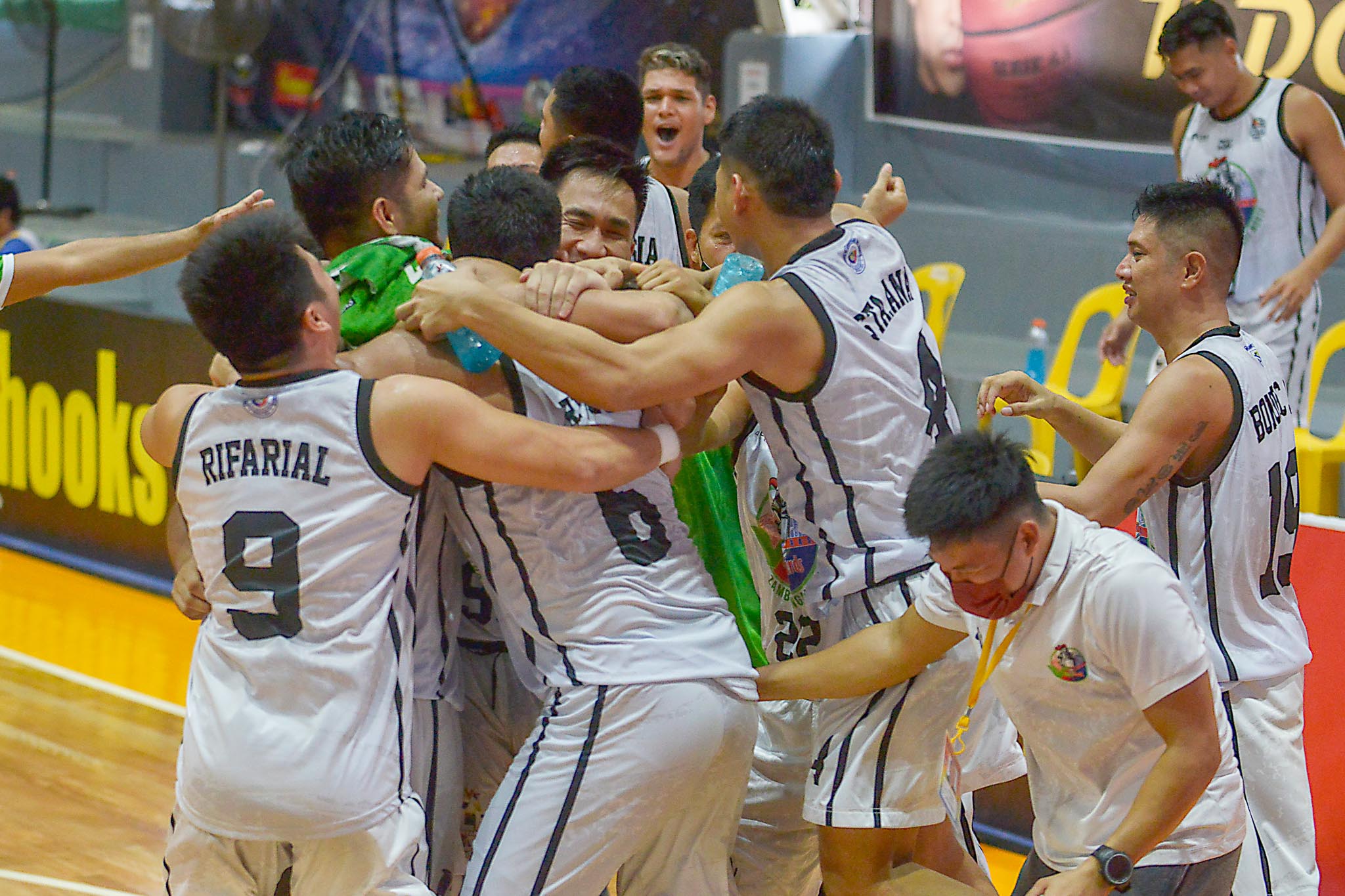 Reyes drained the biggest shot of the night to beat the buzzer for the Vanguards and stun JPS Zamboanga City, 71-69, in the 2021 Chooks-to-Go Pilipinas VisMin Super Cup at the Pagadian City Gymnasium here, Sunday.

With just 5.7 seconds left coming off a timeout, point guard JK Casiño received the ball. He penetrated to the basket and at the last minute, dished it off to Reyes for the lay-in to beat the buzzer.

That shot by Reyes gave the Vanguards their first win in three tries, going 1-2.

Trailing by nine halfway through the fourth period, Roxas went on an 11-2 blitz — topped by Leo Najorda’s triple — to knot the game at 69-all with 19.7 ticks left.

With a chance to take the lead, JPS’ Gabby Espinas airballed his jump shot as the shot clock expired. That gave Roxas the ball with 5.7 seconds left. 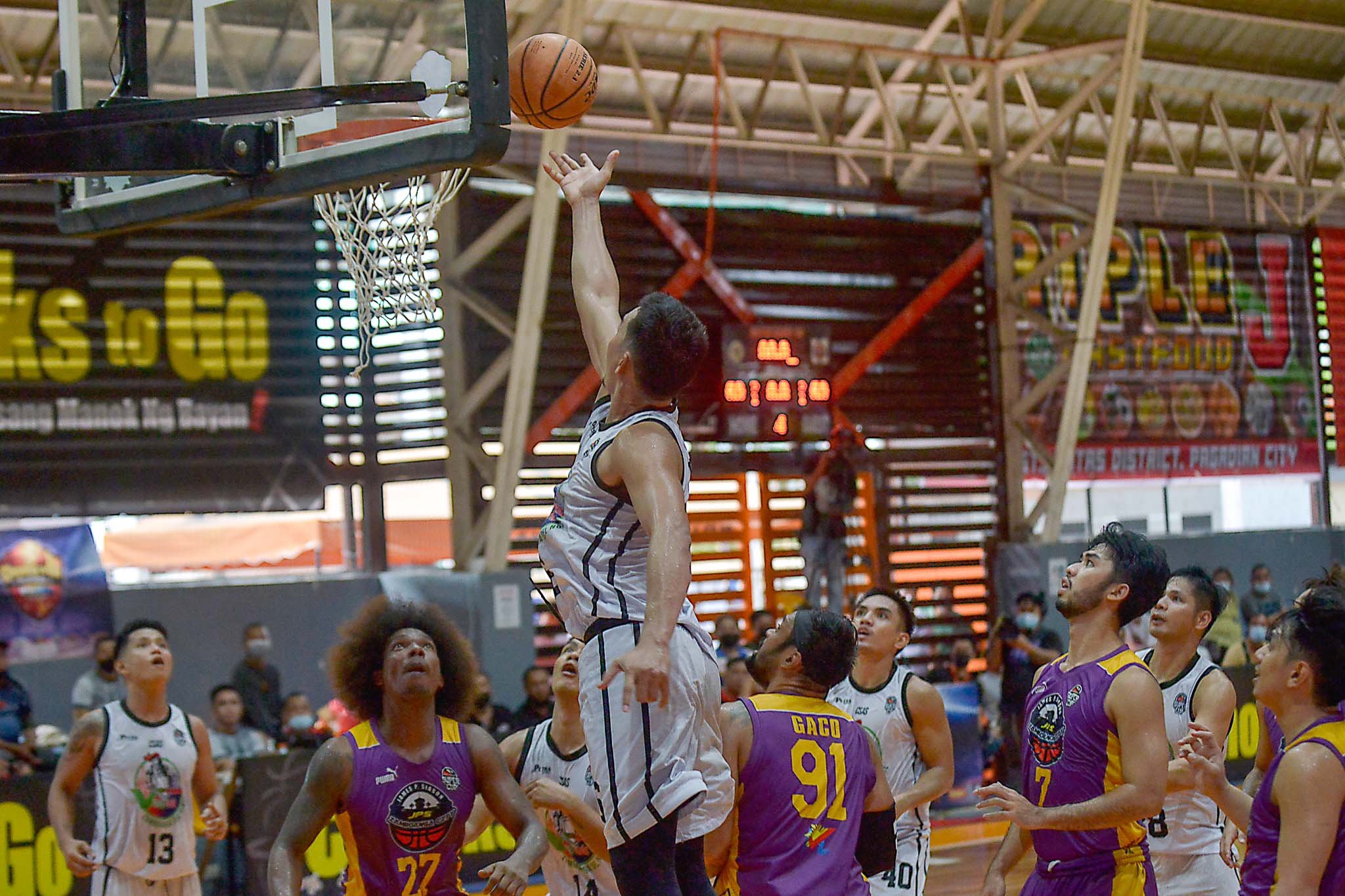 Jerwin Gaco turned back the clock with 22 points and nine rebounds as JPS slid to 2-2.

Both sides will be back in action tomorrow. JPS will battle MisOr at 2pm. On the other hand, Roxas will collide with winless Iligan at 4pm. 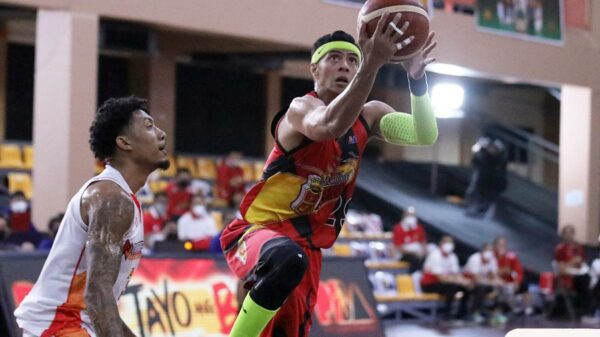