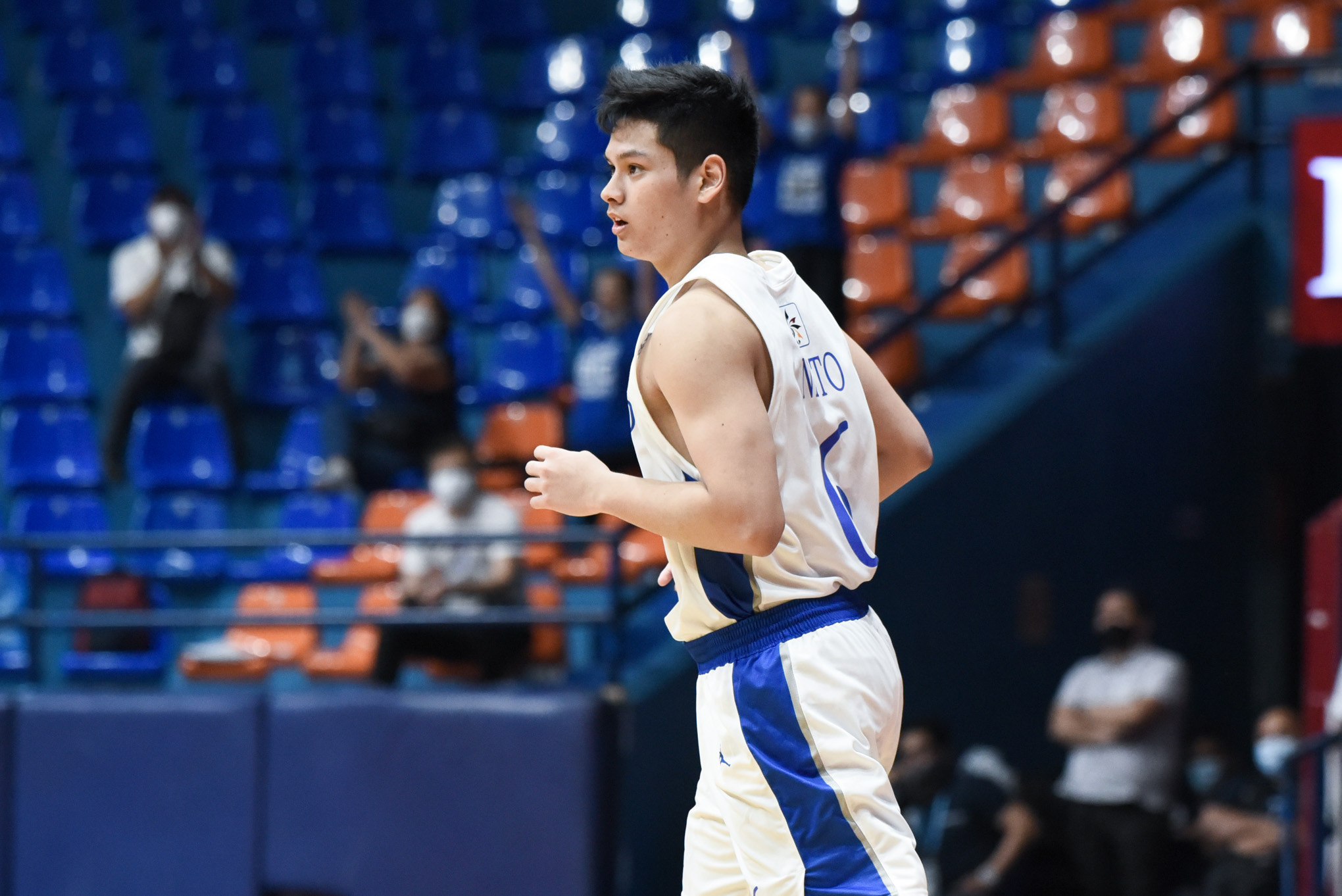 The Ateneo skipper only had eight points on 2-of-12 shooting in Ateneo High School’s 85-50 defeat at the hands of Far Eastern University-Diliman.

But that first game did not dampen the spirits of the 17-year-old guard. In fact, it lit a fire in him. 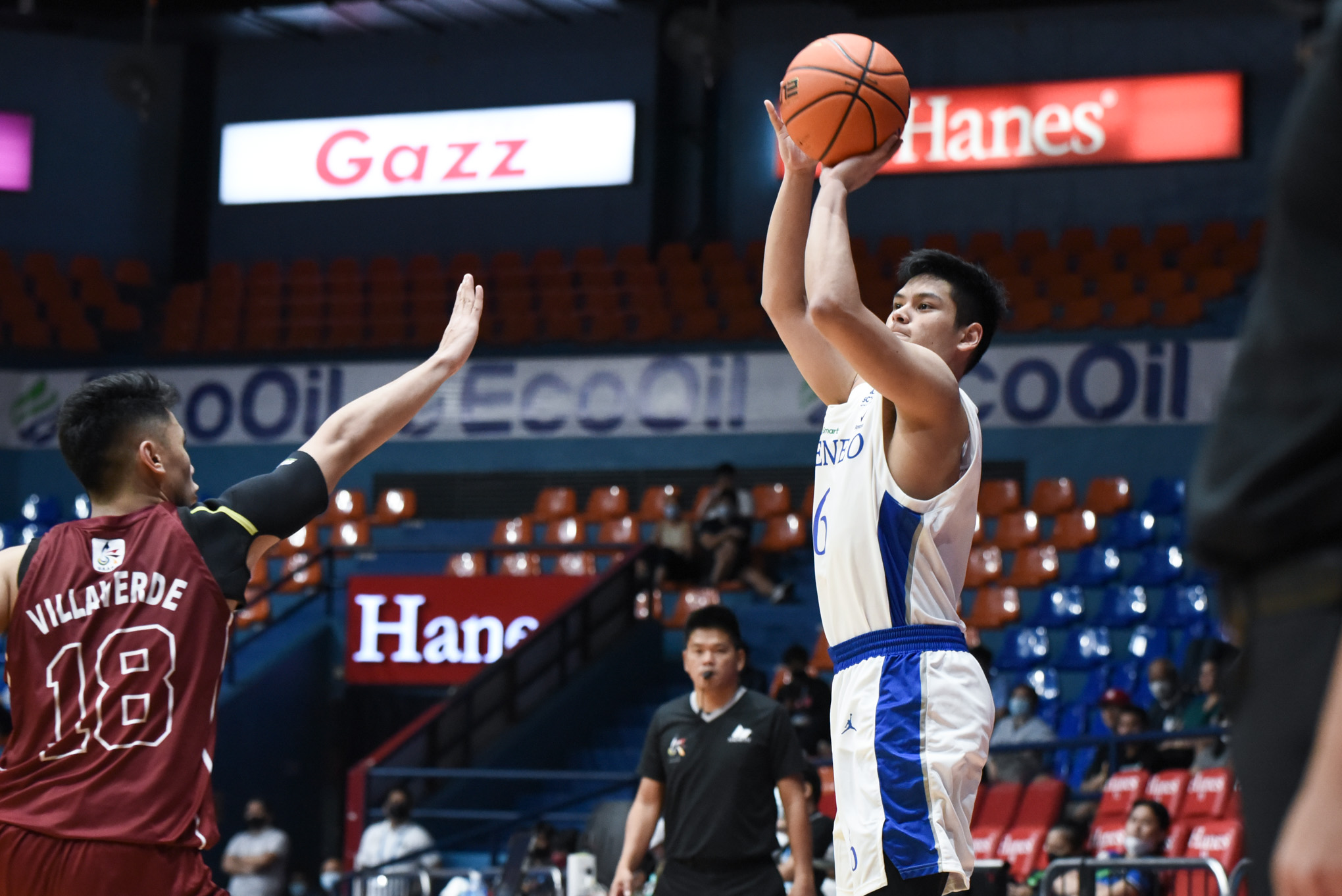 “We also reminded ourselves to just enjoy the moment lalo kaming mga Grade 12 students. Last year na namin ito so we have to make the most out of it. Personally, I have been preparing for this since nung start ng pandemic, it’s a big boost for me and lalo na sa team,” he continued.

It also helped that his brothers Matt and Mike and dad Jet talked to him after the game.

Matt, particularly, pulled him aside and give his little brother tips on how to improve his game, especially now that he is a marked man in the league. 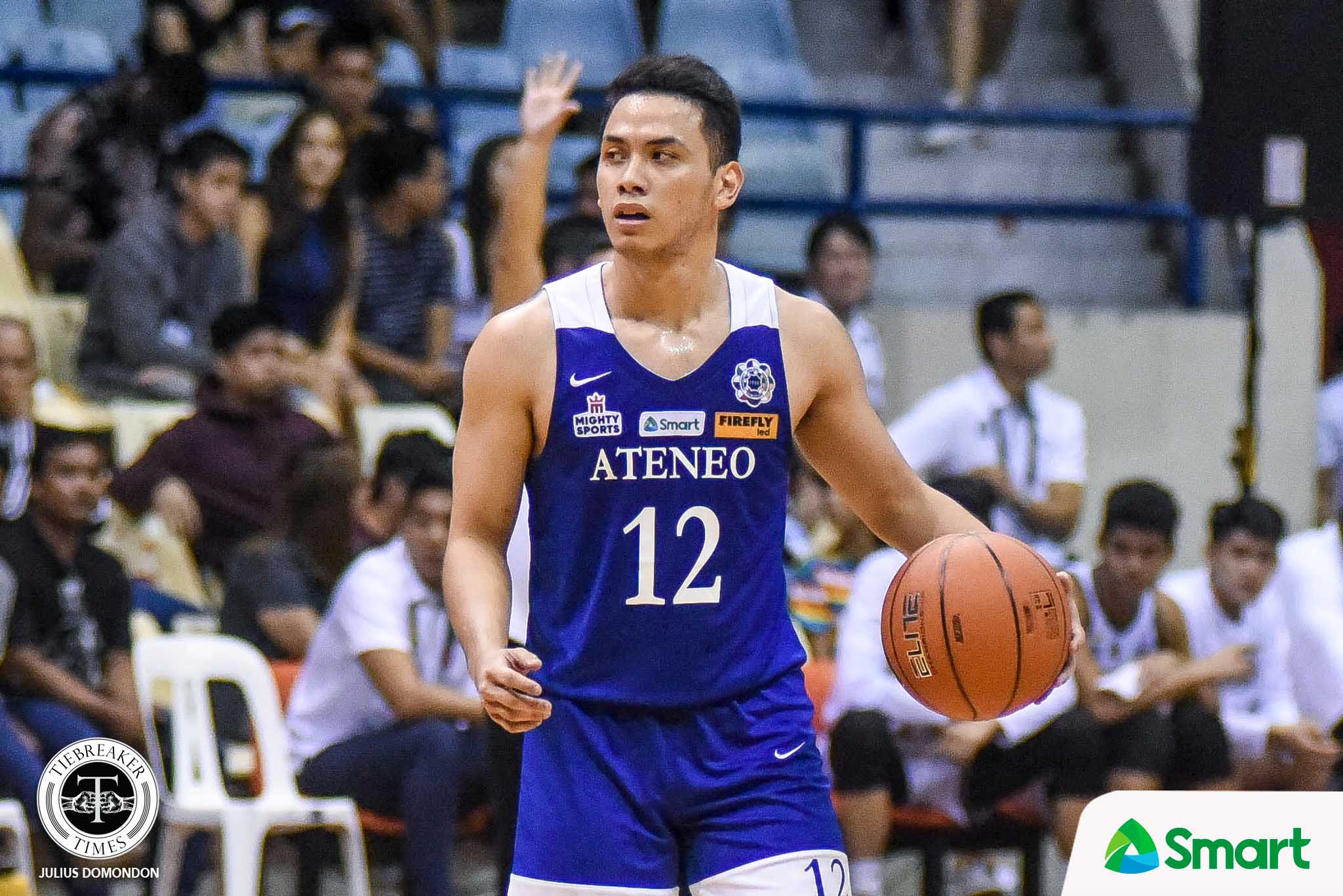 “Last year ko na sa juniors eh so sabi lang sa akin was not to be too tight and to always enjoy every moment sa game and practices.”

On Wednesday, Nieto bounced back big.

The Gilas Youth standout delivered a season-high 36 points on 12-of-27 shooting from the field and 8-of-8 from the foul stripe with 11 rebounds, four steals, and three assists.

More importantly, it gave the Blue Eagles their first win of the season by way of a 109-64 decision against UPIS.

His big performance came a day before Matt will wed Bianca Matanguihan.

And Lebron, who is called Josh at home, hopes that Matt accepts his performance as his wedding gift.

“Wedding gift?” quipped Lebron, who is one of Matt’s groomsmen. “I got to ask him that po.”

But on Sunday, Nieto and the Blue Eagles will return to the Filoil Ecooil Centre. And this time around, they will face defending champion NSNU. 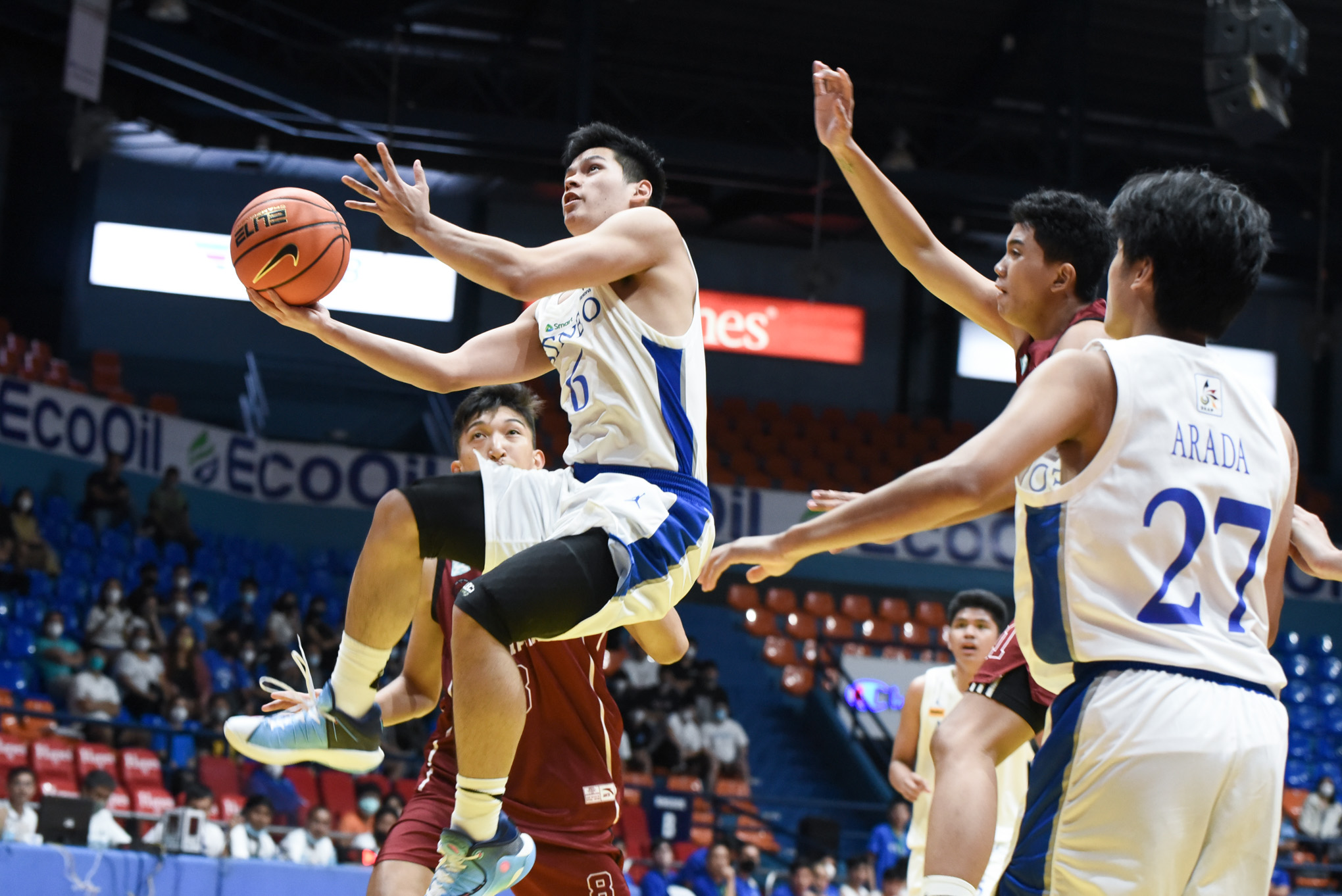 “Job’s not yet finished, we’re gonna focus next on our next game which is on Sunday.”