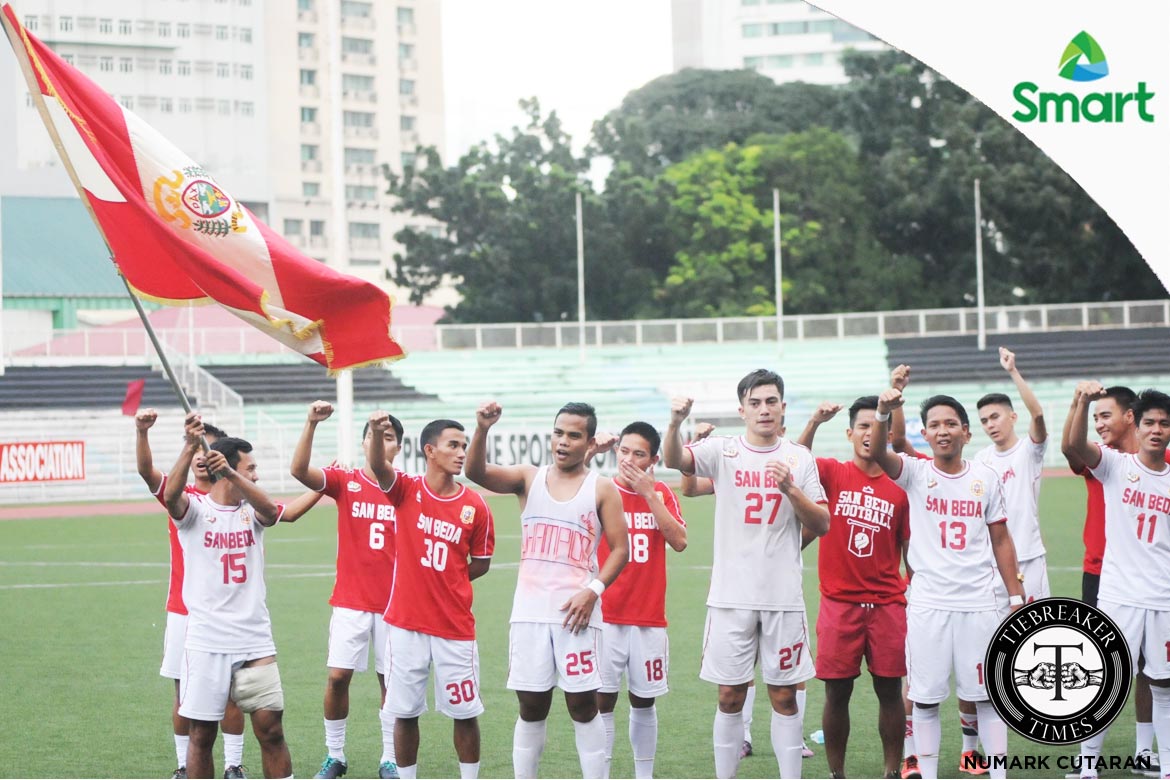 Arellano University’s Peter Cayco, who chairs football’s organizing committee, said San Beda had sent them a letter admitting Peñaflor was ineligible, resulting in the voluntary forfeiture of two of their three games that the player in question had played.

Peñaflor has suited up for the Red Booters in wins against the Emilio Aguinaldo College Generals and Mapua University Cardinals, and a loss to the Arellano Chiefs.

Because of this, San Beda have lost the top seeding — and the twice-to-beat incentive that goes with it — to the College of Saint Benilde Blazers, falling to number four and forging a dangerous early showdown with the latter at 8:00pm on Monday.

Second-seed Arellano University clash with number three Lyceum of the Philippines University in the other Final Four pairing at 6:00pm.

“During the eligibility meeting, San Beda and Lyceum requested that they submit their eligibility requirements in January but we told them they run the risk of forfeiting their games if there are players who will be found to be ineligible later on,” said Cayco.

“And then San Beda wrote us that they have discovered one of their players failed to make the eligibility requirements so they are voluntarily forfeiting the games where the player played,” he added.

San Beda had actually fallen into a three-way tie with EAC and Mapua at number four but mercifully emerged with the highest goal differential of 1 as against the latter two’s -9 and -13, respectively, to clinch number four. 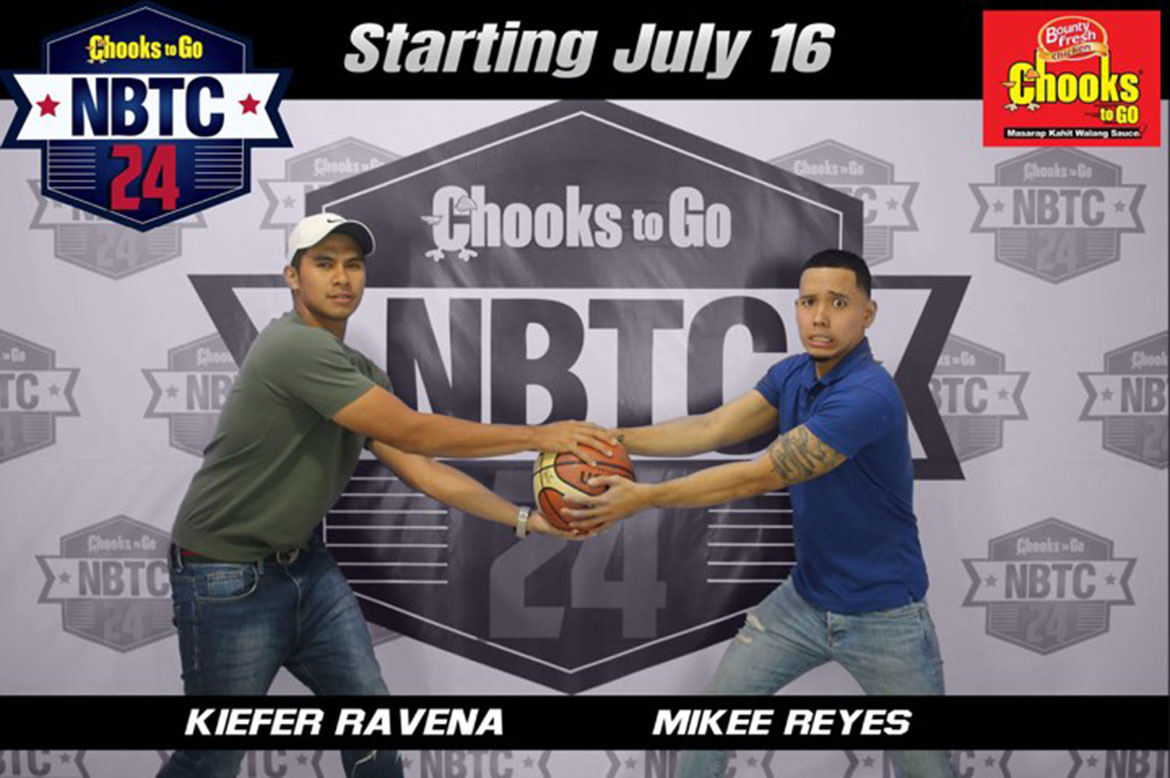 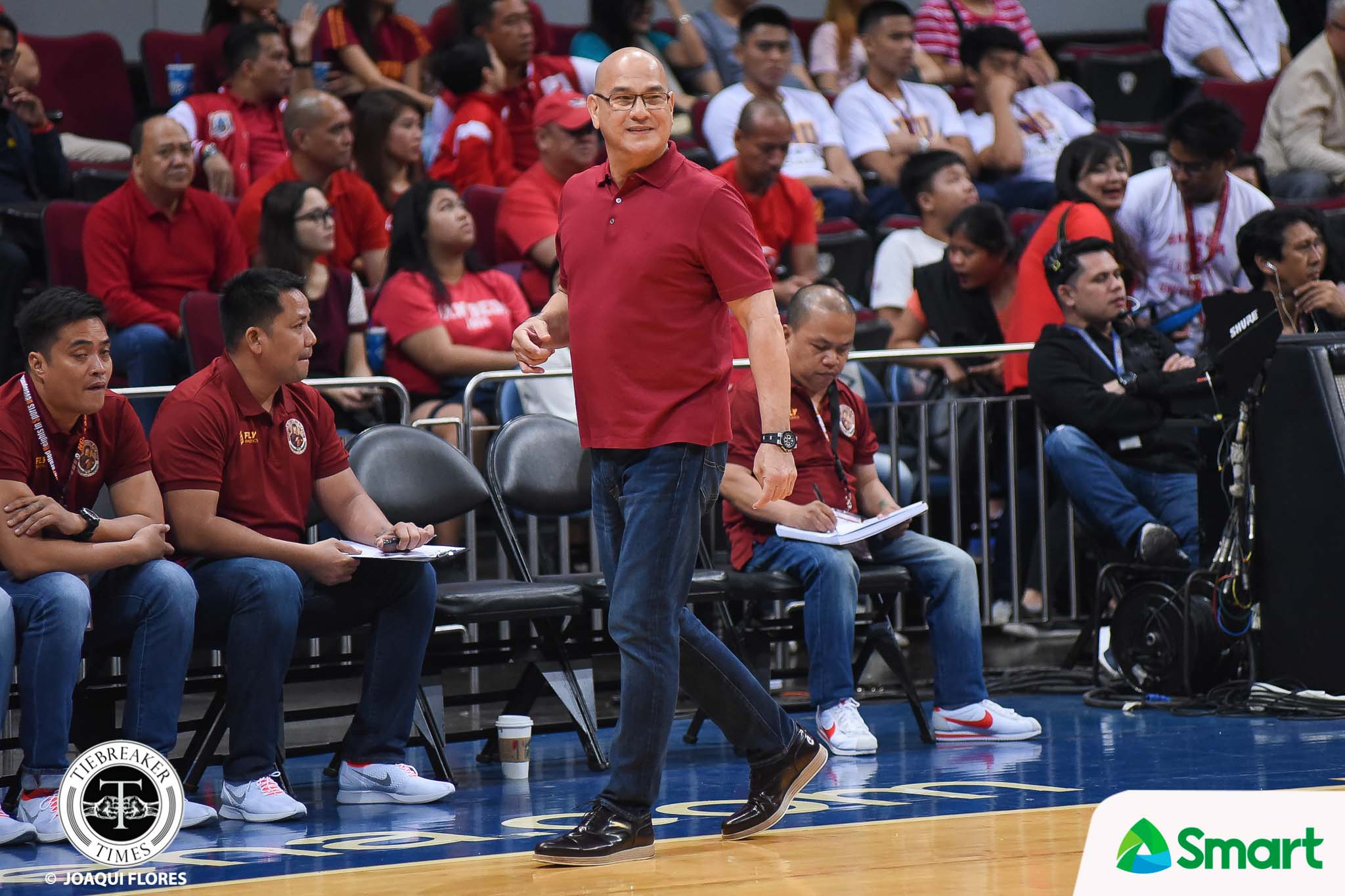 Frankie Lim on Perpetual’s close game against San Beda: ‘They have to admit it, kinabahan sila’

Frankie Lim made his return to the NCAA on Saturday afternoon. And as fate would have it, he was facing the team that he... 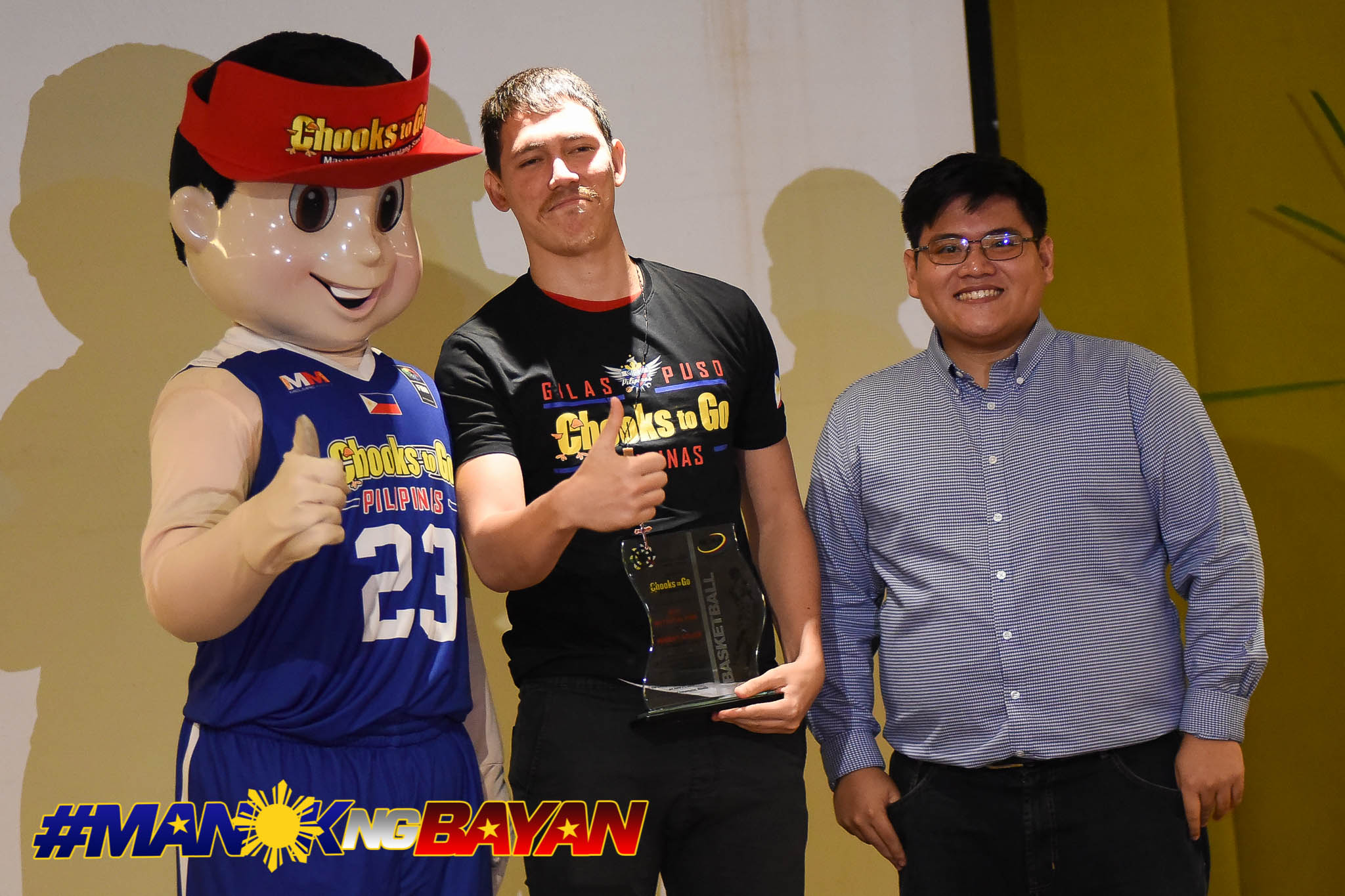 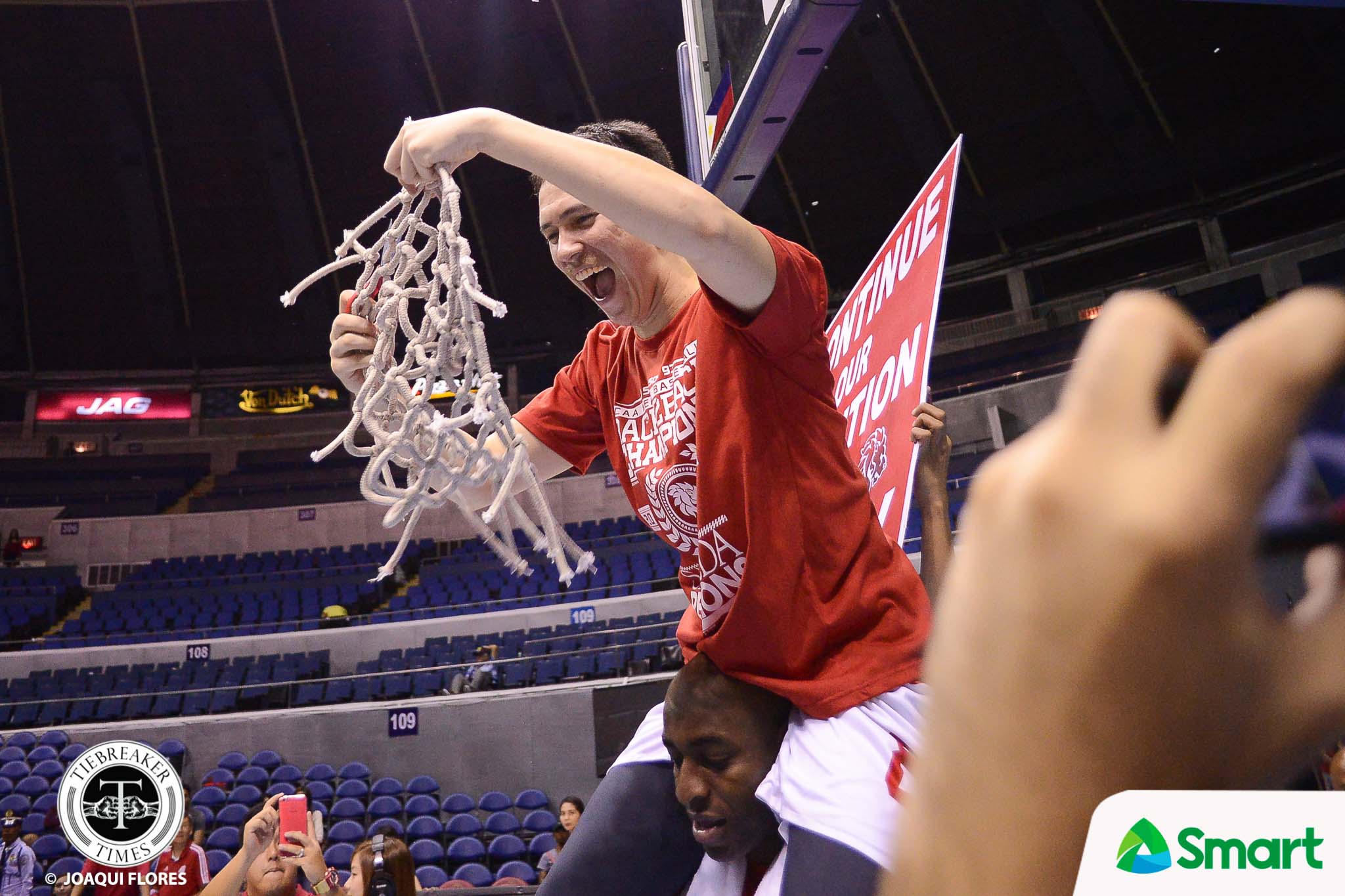 Robert Bolick to be hailed as Player of the Year

The NCAA championship is the only trophy that matters to San Beda University’s Robert Bolick. Nonetheless, Bolick will finally get the recognition he’s due...