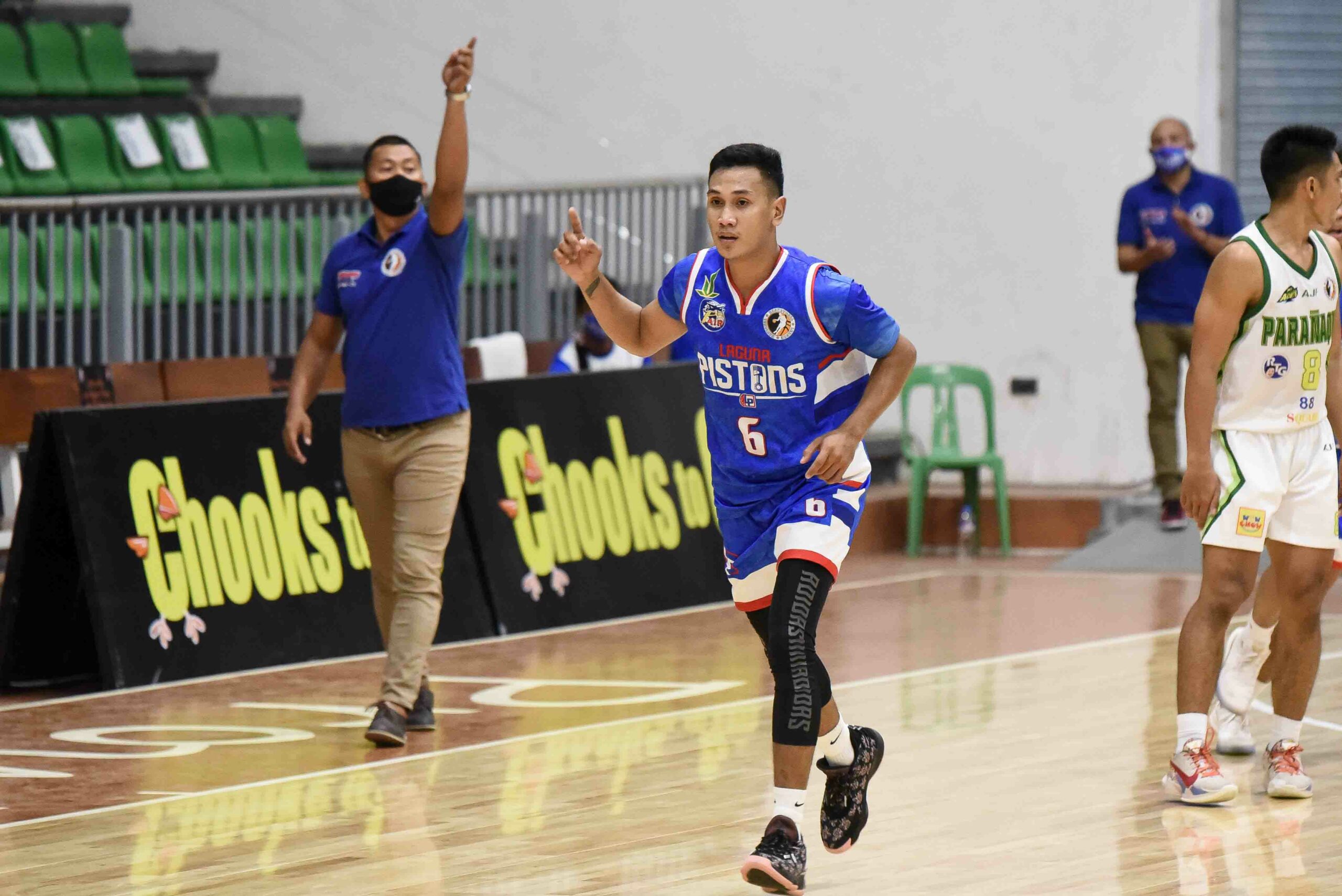 Trailing 79-83 late in the match, Aces’ Jielo Razon attacked the basket and was fouled, making both freebies close within two with 25.4 ticks left.

Raymart Amil of the Pistons was then intentionally sent to the charity stripe, wherein he split his free throws with 16.5 seconds left, leaving Parañaque with a chance to knot the score, 84-81.

However, the Aces opted for a quick two by Razon. In the ensuing play, Laguna’s Angelo Rosale failed to catch the ball cleanly from the inbound, giving the possession back to Parañaque with 11 seconds on the clock.

But the defense of the Pistons proved to be the difference, not allowing their opponents a clean look at the basket to ice their second-straight victory.

Parañaque cruised to a 34-12 first quarter but the Pistons slowly got back in the game with huge second and third periods.

King Fadriquela carried the offensive cudgels for Laguna with 25 points, nine rebounds, and six assists, while Ralph Pantaleon played all 48 minutes, ending with 14 points and 17 rebounds. 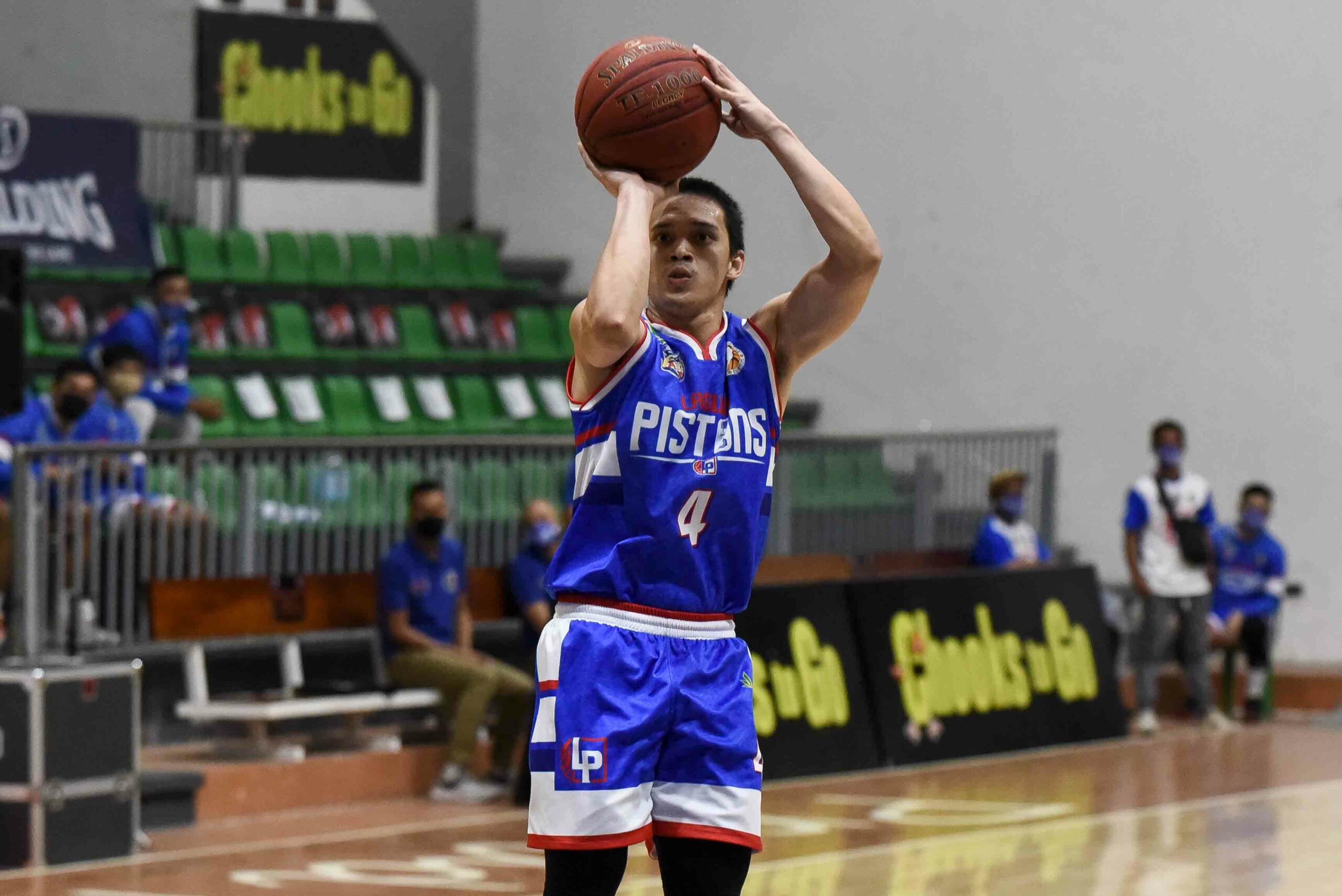 Amil also got himself 17 points while Jeff Disquitado scattered 12 points, 15 rebounds, and six assists but committed an eye-popping 11 turnovers. 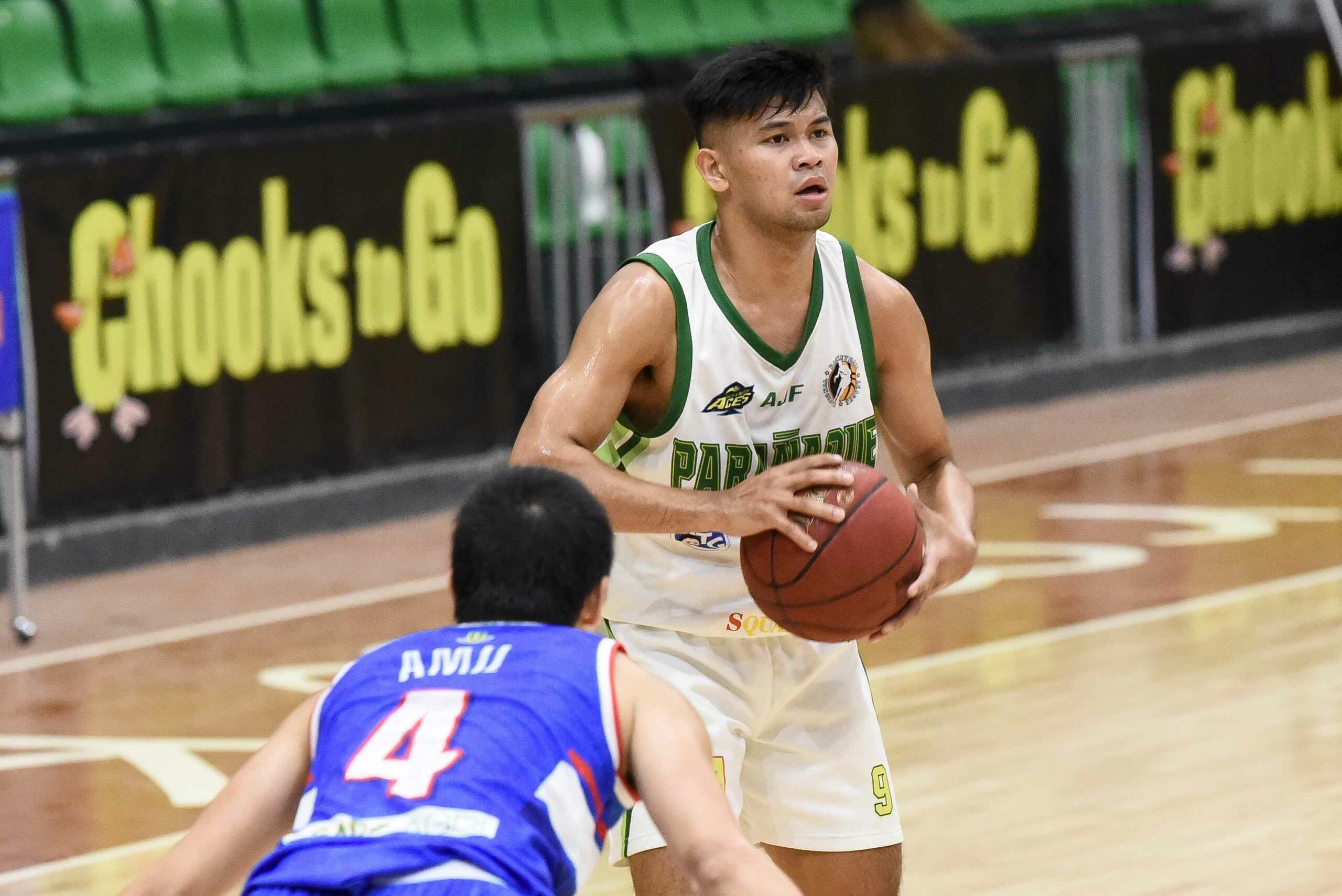 Jayboy Solis came off the bench and chipped in 14 points, seven rebounds, and five assists as Parañaque dipped to 1-4, tied with Mindoro for a joint eighth place.